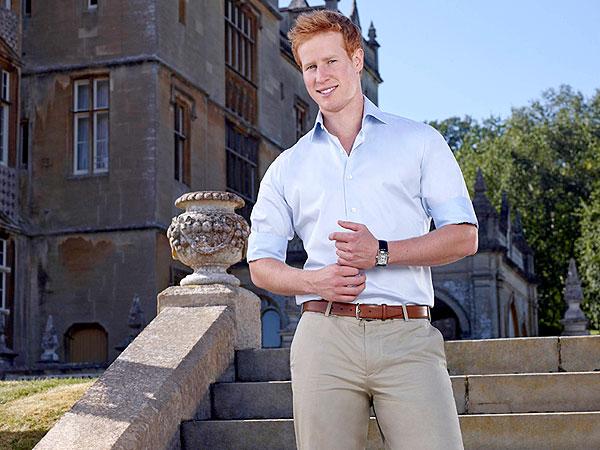 April is the cruelest month. Case in point: that's when buzz for the reality TV atrocity I Wanna Marry Harry began. As previously discussed, the premise was to lure a colony of unfortunately ditzy (but, oh so pretty!) ladies to an abandoned mansion, then make them compete for the love of UK's Prince Harry. Except—and here's the kicker—it wasn't really Harry! Nope, Fox hired a double to do the dirty work. And by "dirty work" we mean lying, straight-up manipulation and general soul crushing.

Alas, after pathetic ratings, the show has been canceled! Yes! Respect for emotional wrecks encased in silk cocktail dresses has been reinstated! In fact, the ratings were so low that it was said that no other show on the Big Four networks has performed so poorly. Ouch.

We want to scream and shout, and let it all out, but there's just one glaring problem: those sad girls on the show. What happened to them? After enduring the perilous journey that is a D-list dating show, shouldn't they at least be able to watch their 15 seconds of fleeting fame on screen? The unaired episodes will be available online, but that's somehow less satisfying.

Then again—for the sake of honest relationships and general humanity, we appreciate Fox pulling the plug. 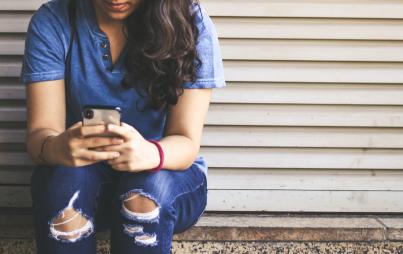 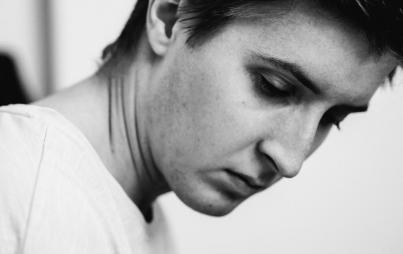