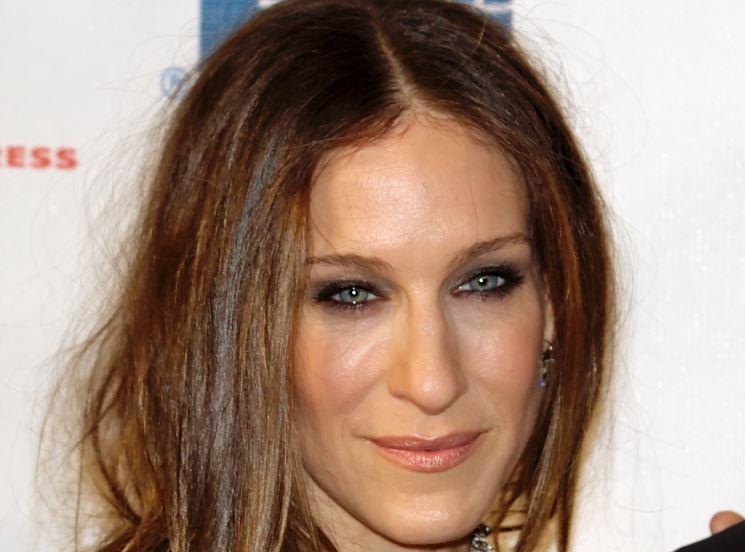 Sex and The City ended 10 years ago, but Carrie Bradshaw is still alive in reruns, on DVD and streaming. She's even graced theaters in two blockbuster movies (only one of which was good—best to pretend the sequel never happened). But in the past 10 years, the dating game that Carrie mastered has changed. You're more likely to get a date from OKCupid or Tinder than you are at a club or bar. Carrie Bradshaw never had an iPhone (OK, Samantha did in the first movie, but Carrie had no idea how to use it), apps or even, for the first few seasons, a cell phone.

Here's the strange thing, though: The absence of technology doesn't make this show about dating feel very, well, dated. Technology has changed, the dating game has even changed, but wanting to love and be loved remain exactly the same.

Still . . .  I can't help but wonder what the show would look like were it on today, with Carrie navigating the neuroses-rich world of online dating.

Would she prefer Tinder, OKCupid or Match? Forever 35, would she know how to write a killer profile? Would she look at her competition and feel old or not as attractive? Would she accidently click on other women and then freak out when she found out they knew she was stalking them? How would she reply to messages like "Sup babe. Nice boobs"? Would she run? Would she delete her account? How would she handle the influx of messages she'd probably receive? Would she ever start messaging a guy and then forget because she'd get distracted by online shopping?

The "what if" questions extend beyond online dating, too. It's all too easy to picture an episode in which Carrie gets five consecutive text messages from Aidan while trying to edit her column, then throws her phone across the room. Would Big buy her a Louis Vuitton iPhone case? Would she carry a phone charger with her at all times? Would it fit into a clutch? How would Carrie react if she only had two bars of service during a major crisis?

In a sense, though, none of these questions—fun as they are to speculate about—matter. When our hearts are broken and we want rebound sex, we go to Tinder instead of a bar. But really, what's the difference? We still want to find our very own Mr. Big. Today, we look more seriously for him online than we probably do at happy hour, but we're still looking. We still compare ourselves to the women who marry the men we thought we were going to marry, like when Big married Natasha in the second season and Carrie stalked her. It's just easier to do that 14 years later on Facebook.

As I sit here typing this as a curly-haired girl, on my Apple laptop, at my desk, which faces a window in my one-bedroom apartment, I can't help but think (rather narcissistically) that I am Carrie Bradshaw 2.0. Or am I getting, to quote the awful movie tagline, "Carrie-d away"? Because in a sense, every woman who wants to find love or believes she has found love is Carrie, too.

For that reason, Ms. Bradshaw will live on a lot longer yet—no matter how much more evolved the dating technology becomes.