My Nanny Saved My Life 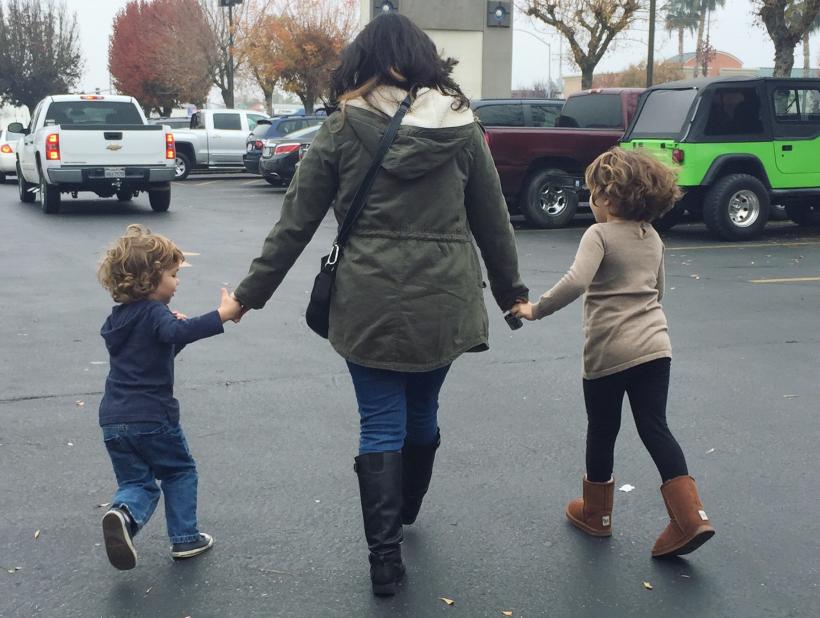 There is a difference between a babysitter and a nanny; I confess I do not know it. I do know that the term "nanny," for some people anyway, invokes a certain air of entitlement.

Nannies are people employed by people who live in Hollywood.

Nannies carry a satchel. Nannies read stories and tuck children in, tend house, cook meals, live in the in-law quarters. Nannies watch your children while you attend a gala, a black-tie party, the White House Correspondent’s Dinner. Nannies are for women who are either wealthy or incapable. Nannies are the mother’s stand in.

Nannies are for mothers.

Nannies pick up the "slack" for the mothers who aren't cutting it. Practically no one has ever said, “That guy is not handling this whole “dad” thing. He should really hire a nanny.” Fathers don't need slack picked up. Fathers are allowed to be gone. Fathers do not apologize for their career choices.

Fathers don't need nannies, at least not as far as the majority of the world is concerned.

Babysitters are not nannies. They come for date night. Babysitters watch your children so that you don't have to restrain them while you are reclined in the dentist chair with a spotlight shining on the plaque you should have been flossing for the previous six months but didn’t because you never have time, trying to answer the dentist’s questions while they suck the inside of your cheek into a tiny vacuum.

Sometimes babysitters even watch your children so that you can get your rat’s nest hair done or a desperately needed pedicure (by which I mean aggressive callous removal). 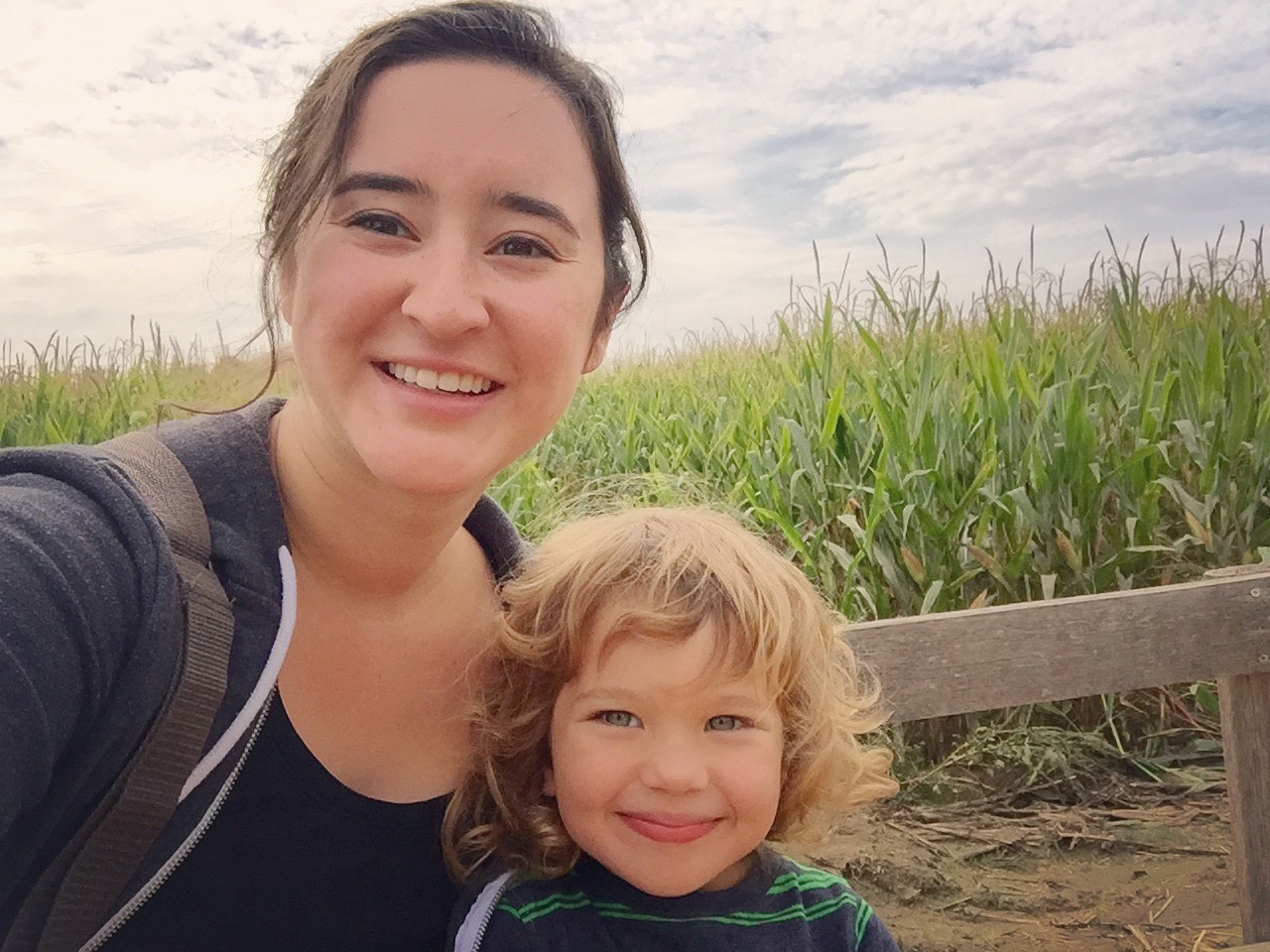 Anyway, I imagine, though it is merely speculation, that is how most of the developed world sees the nanny vs. babysitter situation.

Regardless, I do know that we have a nanny.

Our nanny is Peyton.

Peyton also happens to be the child of my very best childhood friend. The best friend I’ve known for 31 years. The best friend who has watched me give birth — which means she has seen my vagina up close, which is a direct route to best friend-ship, even if we hadn’t worn each other’s bras in junior high — her squeezing into my 28A, me stuffing her 32B with toilet paper.

I know Peyton is a nanny because she loves my children. Most days she brushes their hair, because she arrives at 8:30 and I’ve already been working off and on since 7 and haven’t even had time for coffee. She makes sure they go potty, and she buckles them into their car seats (SAFELY, because she cares). She takes them to classes and she gently disciplines. And when they yell at her, she stills loves them — and she tells them so. 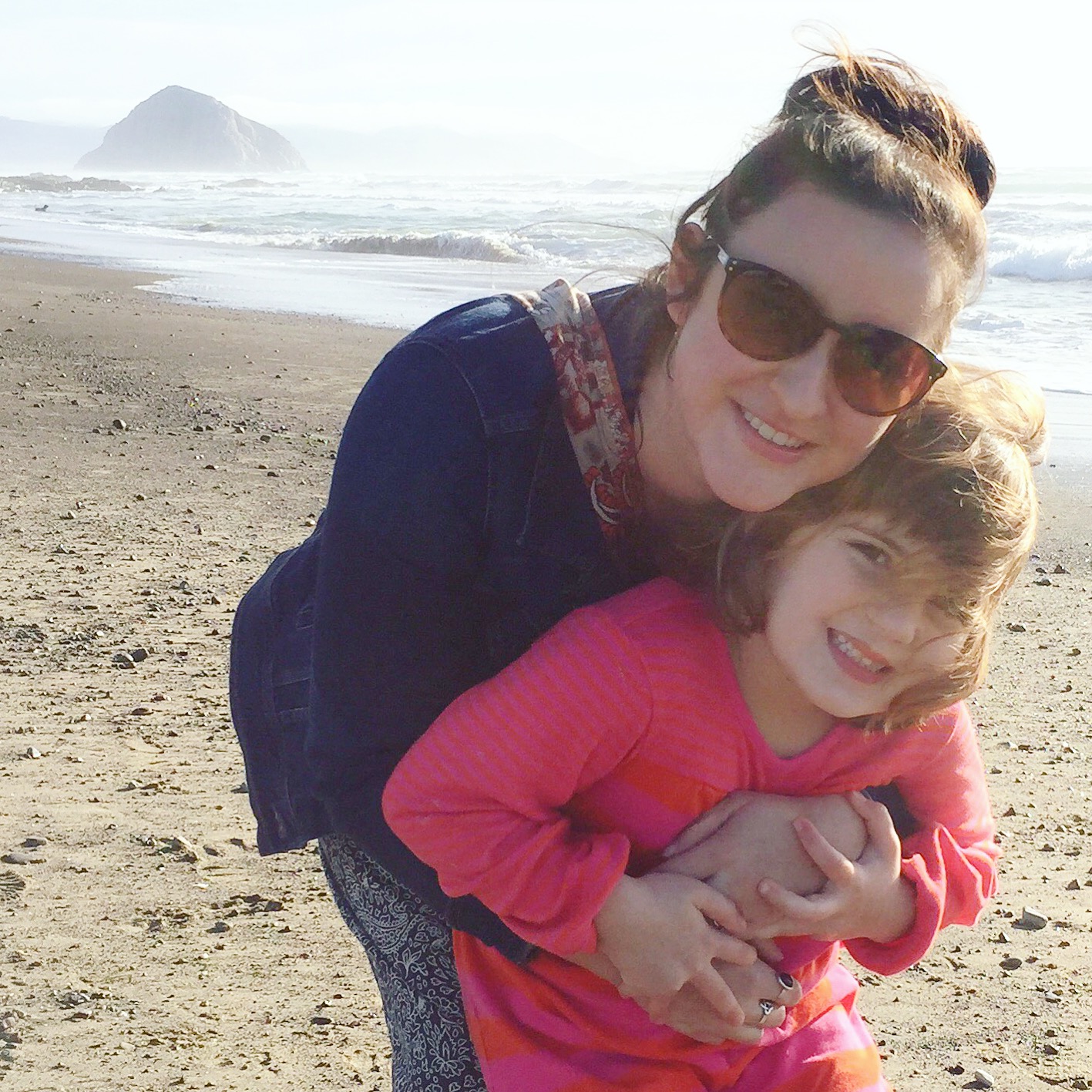 I know Peyton is a nanny because she loves our family.

In addition to being a nanny to our children, she is also a nanny to me. She brings water to my desk and reminds me to eat, because writing/editing/doing the ten thousand other things I do every day apparently causes amnesia, which makes me forget that I have basic needs for human survival. More than a couple of days a week, she puts Deep Blue on my shoulders before she leaves (I’m not selling you doTerra, that’s just incidental).

She comes early when I need to go get a mammogram. She stays late when I beg for a nap.

I have a nanny.

I also have an Instagram account where I post pictures of cupcakes I have baked, crafts I have made, sweaters I’ve knitted. I show the world my garden and my smiling kids. And I look totally With It. Instagram really makes me look with it. It’s curated, filtered, hashtag real life that often isn’t real life.

But the reality is I am only totally with it because I have people.

I have my oldest daughter, who ran the house when I was sick in bed.

I have my aforementioned best friend, who dropped popsicles and Pedialyte off at the house when we all had Norovirus, and I was sure we were all going to die — the same woman who has listened to me cry probably a thousand times.

I have my neighbor and best friend Lindsey, who has picked me up bananas and milk at the store (but she moved, and I’m sad) more times than I can count (we eat a lot of bananas).

I don’t really have family, but I have a lot of other people around who are more than family. People as good as blood, making sure I don’t die. Making sure I look “with it.”

And I have a nanny.

But by not telling you I have a nanny, I’m inadvertently making you feel like you should be doing it all. We all, in true "I am not as good as you" fashion, play the comparison game until we’ve compared ourselves into worthlessness.

We’ve Pinterest-failed a seven layer rainbow cake. We’ve done zero crafts at Christmas. We’ve never hand sewn a Halloween costume. We don’t read to our children for an hour every night. Every plant we’ve grown has met an early and tragic demise. We supplemented with formula. We didn't breastfeed at all. We didn’t actually fold ANY of the laundry, instead just told our kids they could pick their damn socks out of the damn pile. We went to Taco Bell because the idea of standing in the kitchen for one second was too much to even consider.

We have not done it all.

But we think other people do. You may think I do.

Except I have a nanny.

I may look like I’m doing it all, but I’m only doing it because I have help.