I'm Tired Of Being "High Functioning" 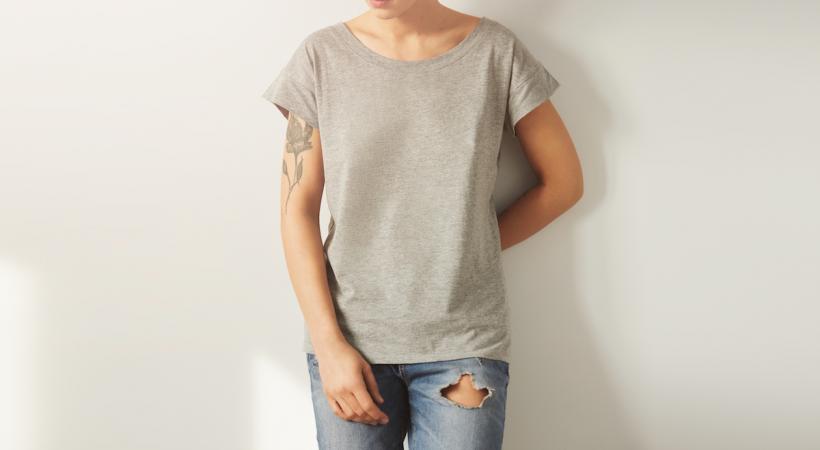 What does "high functioning" even mean?

I’d like to submit a new term to the ever-lengthening list of Just Plain Gross English Words Everybody Hates. While it’s no “moist” or “sebum,” I’d argue that hatred for this word is just as widespread. Personally, I’d be happy to never hear it again. I hate the way it sounds, the way it feels in my mouth when I say it, and how often other people like to use it when they talk to me — especially at the doctor’s office.

I hate functioning. I’m apparently really good at it, though I still haven't figured out exactly how that's supposed to be a compliment. Functioning is a nice word doctors and therapists like to use when mentally ill people tell them that they are sick. It’s supposed to imply that I can do a lot of stuff even while I’m sick, but what it actually means is “not dying yet.” Because that is the actual definition of functioning: existing. Breathing in and out, eating, talking, and — especially if you live in America — generating some form of income.

That’s sort of how it works: you’re either too sick to help or not sick enough to warrant concern. Neither is a fun place to be, and the space in between them may as well be Bigfoot.

Imagine bringing your car into the mechanic for some repairs. Your brakes are squeaking and your headlights are going out. Come to think of it, your air conditioner isn’t working and it’s starting to get pretty hot out. The mechanic takes a look, maybe puts his pen to his lips in contemplation, and says, “Well, it’s not like your car isn’t running. Just keep an eye on those brakes and let me know if you have any problems. That’ll be $200.”

You have to want to die before anyone will help you live.

Then your brakes go out and you wreck your car, total it so completely that there isn’t any point in having the mechanic take a look at it. You’re better off buying a new car.

That’s how we treat mentally ill people when they ask for help, except that you can’t buy a new human life. It’s a one-time-only sort of situation. But unless you are completely incapacitated, you’re not that sick. You have to want to die before anyone will help you live.

I spend a lot of time in therapy unpacking my intense desire to be a “good patient.” I tend to minimize and omit in order to maintain my high functioning status. I am scared to reveal that I have a personality disorder because I worry it will discredit me more than it would help me get the care I need. I make jokes with the doctor, and when they ask me how I’m doing, I can’t seem to say anything worse than “I’m hanging in there!” accompanied by a cheery smile.

Because despite all the pain “functioning” causes me, I have tied a significant amount of my worth to it. For every time my heart has sunk at the doctor’s death knell of, “Well, at least you’re functioning,” I have also silently congratulated myself for remaining so unobtrusive. I hate that the medical world looks at me through the lens of my capacity to appear and behave respectably, but I also fear for what would happen if they saw me any other way.

How sick do I need to be in order to get help, and how much do I need to function in order for people to think I’m worth helping?

I recently started seeing a new psychiatrist after two years of refilling my meds through a GP in order to avoid the psychiatrist who told me he “didn’t believe in Xanax.” When my meds stopped working in January, one of my biggest concerns was going back to a psychiatrist. I wanted to feel better, but I was scared that I would take too long, that new medications wouldn’t work, or that I’d once again receive that dreaded diagnosis of “functioning” when even leaving bed was a Herculean task. Not to mention the task of finding a new psychiatrist and getting an appointment, which is straight up Sisyphean.

My last intake session was yesterday, and my new prescription is still waiting for me at the pharmacy. I am anxious about taking the anti-anxiety medication that I so desperately need. I am worried that if this thing doesn’t work, I’ll be knocked down a notch on the functioning hierarchy because at that point, there’s no help except for at the very bottom. But mostly I’m exhausted. Functioning is exhausting.