Adventures In Rubbing Gross Stuff On Your Face 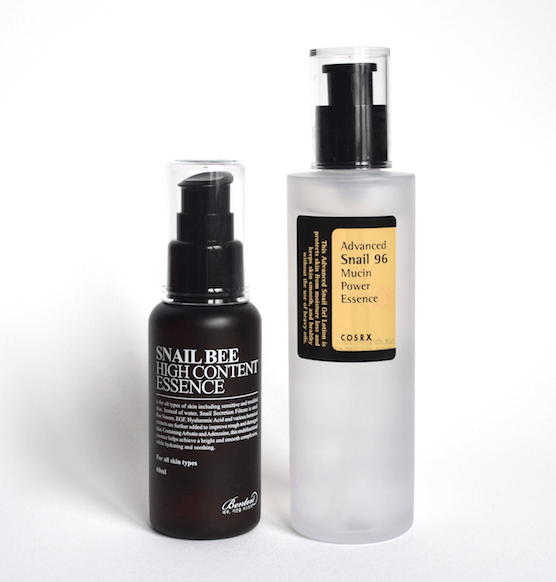 Korean skin care is all the rage, and guess what? It's legit. (Image Credit: Annie Walton Doyle)

Sometimes with skincare, it’s the satisfying science speak which lulls you into a state of security. It’s almost hypnotic, like a lullaby with the lyrics: “One thousand times its weight in water … alpha lipoic acid … cell turnover …” Trance-like, you smile and nod, content to let your limited understanding of what clever people are saying guide you.

Sometimes, on the other hand, you’re led by a much more bestial force — grossed-out curiosity. Anything that sounds weird, or unappealing, or even slightly dangerous, becomes your perverse M.O.

Which is how I have come, in recent times, to rubbing snail slime and bee venom into my face in the manner of a gleeful child doing finger painting.

It all started, as these things do, innocently enough. I was making my initial forays into the buzzy world of K-Beauty — land of the 10-step skincare routine, the sheet mask, and the weird ingredient. Unsurprisingly, it was the weird ingredient factor that most appealed to me. If I’ve never rubbed something onto my face before, then for all I know it could be the Best Thing Ever.

The weird ingredients of K Beauty are multitudinous — egg whites, black sugar, fermented … stuff. But nothing is more prevalent than the disgustingly named snail mucin. It sounds like mucus, and guess what? That’s because it basically is. But unlike regular mucus (sorry), it actually has proven skincare benefits. The premise is that every skin needs as much moisture as possible in order to look its plump ‘n’ dewy best. So far, so up my street. But “reactive” skins don’t always cope well with super heavy moisturisers, oils, and creams. Things can get cloggy and irritated, thus undoing all of the good moisturising work.

Things like snail mucin solve this issue, because they deliver the hydration hit without oiliness or heaviness. They just sink into the skin, hydrating like anyone’s business, but also relieving redness and irritation, speeding up skin’s healing, plumping, soothing, smoothing, and adding glow. Sort of, and correct me if I’m wrong, but everything you would want to happen to your skin?

Naturally, I had to test the theory with two of the most popular snaily products on the Korean market — the CosRX Advanced Snail 96 Mucin Power Essence and the Benton Snail Bee High Content Essence. Unlike my typical (limited) understanding of an essence (a slightly thick, hydrating toner water), these are decidedly serum-y — both clear, jelly textures. 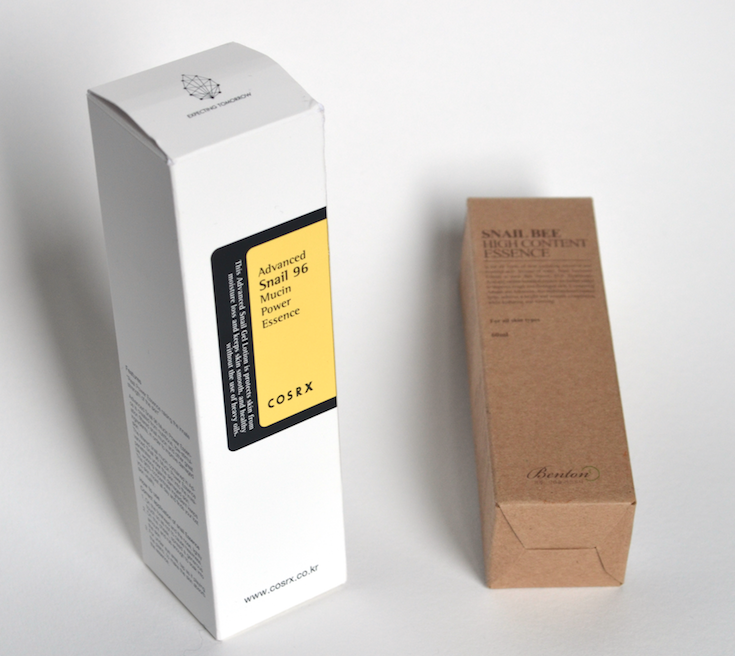 The CosRX comes in a massive 100 ml pump bottle, which is both satisfying and cost-effective. It feels like a typical hydrating gel serum, except it’s stringy. If you dip your fingers in it, it’ll stretch like mozzarella cheese — weird, but accurate. However, it doesn’t feel the slightest bit stringy or (shudders) sticky on the skin. Once spread, it seems to sink in and disappear, leaving everything feeling, quite simply, better. And if you’re wondering, it’s 96 whole percent snail slime, which is hard to beat in terms of potency.

The Benton is slightly different in consistency — thicker and less stretchy, sort of melty. It has a whole bunch (90%) of our old mate, the snail goo, along with bee venom, which sort of tricks your body into believing it’s been stung (sneaky), causing it to produce collagen to aid healing. It’s more expensive for a smaller amount (60 ml), but I’d warrant you can use less, because one pump spreads far and sinks in delightfully. It’s similar to the CosRX, but feels more active, like it’s doing more than the usual hydrating snail business. 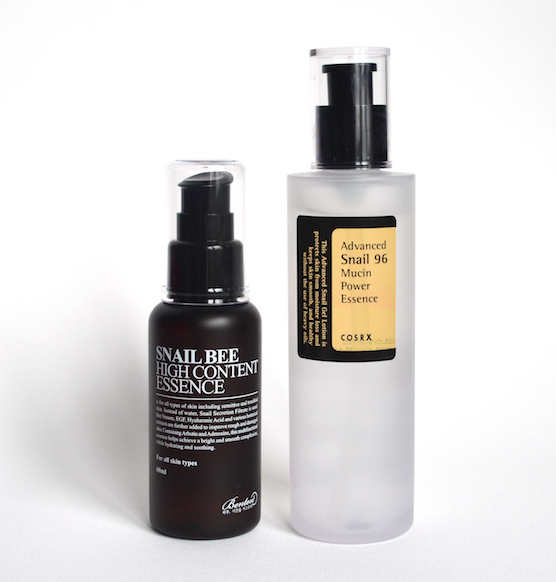 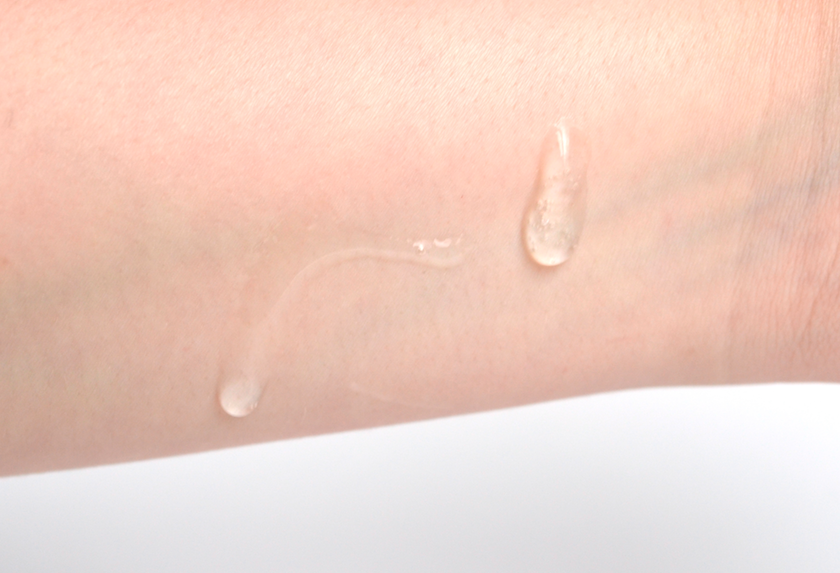 The satisfying science speak side of my brain is wondering if there is any benefit to using snail slime over an actual hyaluronic acid type of serum. They do seem to behave similarly, both in use and in effect. But then the childish, morbidly-curious side of my brain pipes up:

Snail slime is weird and gross, and therefore better, okay? Sometimes indulging your child brain is an important aspect of anti-aging skincare. And also, very fun.