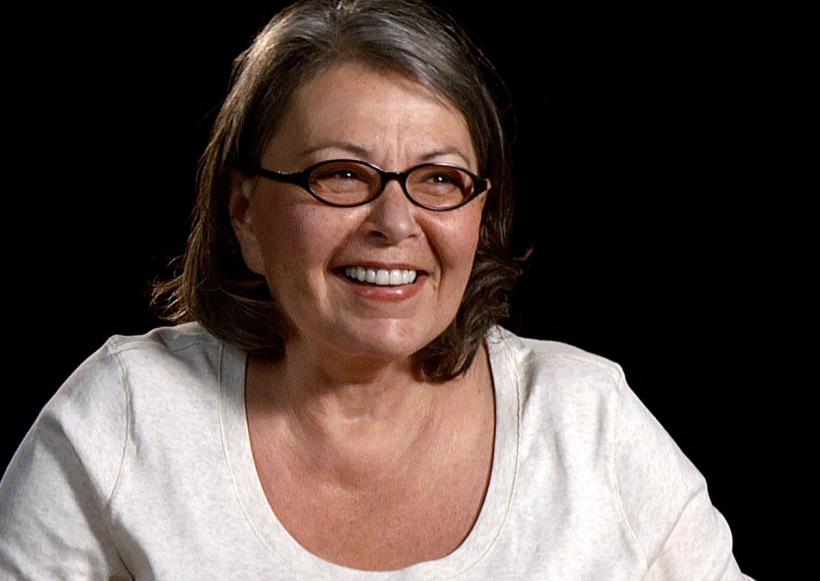 10/17/18: Our guess was right! Roseanne does indeed die of an opioid addiction. There's a mixed response among critics and fans alike, but we still think that this is an important exploration of how opioid addiction affects working class families and low-income folks.

At long last, the premiere of Roseanne, sans Roseanne, is here.

But how did they do away with Roseanne? You can see it tonight for the big reveal, or you can come along with me for speculation now. Grab your imagination readers and let's go!

Was she murdered brutally at the hand of an angry mob?

Did she run off to join the (Trump) circus?

Was she eaten by an angry liberal crocodile?

Did she fall off a very tall (and probably not restrained) rollercoaster?

Did she kill herself?

Was it all a dream like the first go round? (That was just stupid, by the way. Like, oh we really messed this up. Let’s make it all fake. What?)

Or did she overdose?

Shortly after the cancellation of the show, Roseanne opened her widely-known huge mouth, telling YouTuber Brandon Straka, “Oh ya, they killed her. They have her die of an opioid overdose.”

She went on to say the following, “I wanted to show [opioid struggle] in the show, but I was never going to have Roseanne die of an opioid overdose. It’s so cynical and horrible. She should have died as a hero or not at all … It wasn’t enough to [fire me], they had to so cruelly insult the people who loved that family and that show.”

I mean, is an opioid addiction really that far-fetched? Is it that cynical? People die like this literally every single day. That's not cynical. That's reality. Every day, more than 115 people in the United States die after overdosing on opioids. Her implication that this death is somehow beneath her character is kind of against the whole premise of Roseanne as a show about an everyday working class family. People die of opioid overdoses in everyday working class families. Certainly the people who die are as beloved as fictional Roseanne. Some of them are heroes — veterans — does their opioid overdose death make them less heroic?

Could ABC use this opportunity to draw attention to this public health crisis?

Because, yes, this is indeed a public health emergency. Overdoses in the midwest alone, where our fictional Roseanne lived, increased by 70% from 2016 to 2017. And, we all know someone whose life has been affected by opiate addiction. Ravishly's own Erin Khar has written extensively about opiate addiction and has a memoir forthcoming from Park Row Books | HarperCollins on the subject.

It wouldn't be a bad idea, I'm just saying.

Though it’s been long enough since she spilled the proverbial beans that ABC could certainly have totally re-written her death/disappearance/abduction by aliens, right?

Here’s the cast discussing the show going on without Roseanne:

However Roseanne dies, it will be interesting to see how the Conners live.

If you like this article, please share it! Your clicks keep us alive!
Tags
Roseanne
TV
comedy
mental health
opioid