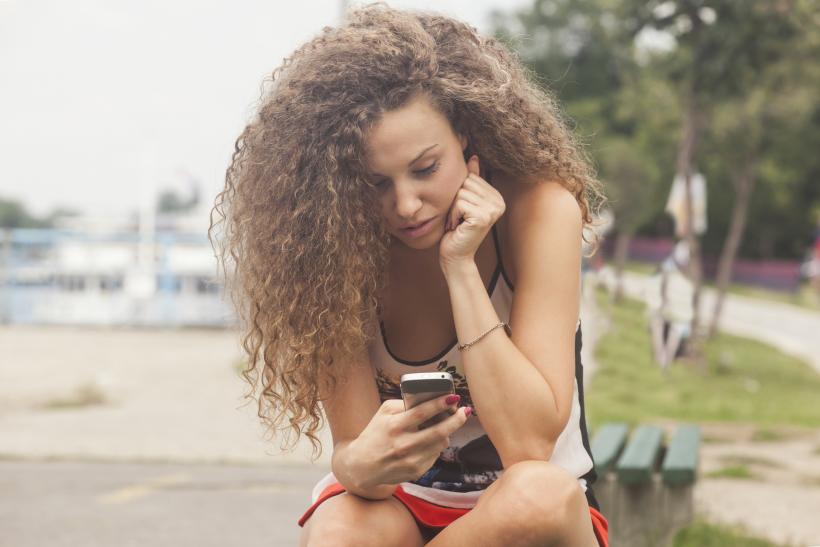 When it comes to handling call outs, you have to know the difference between guilt and shame.

Let’s face it: being called out sucks. We like to think we’re “woke” and know everything about smashing the white supremacist cis-heteronormative imperialist ableist capitalist patriarchy. We log onto Everyday Feminism religiously, and our bookshelves are overflowing with Ta-Nehisi Coates and Audre Lorde. We’ve got our shit together, right? Unfortunately, that’s not the case. We’re still human, and we’re all still giant fuck-up machines (as I once heard Yvette “The SciBabe” d’Entremont say), so call outs are inevitable in social justice activism.

Sometimes it’s over a simple boo-boo, like unknowingly saying something ableist. Other times, it’s over a giant fuck-up, like the time I demanded emotional labor from people in a couple of feminist groups. Either way, realizing your shit stinks as much as the next person’s still sucks.

It doesn’t help if you are in any way either mentally ill or neurodivergent. I have depression, anxiety, and Autism Spectrum Disorder, so I never know if someone is calling me out to hold me accountable or just to be holier-than-thou.

Know the difference between guilt and shame. Guilt says, “I fucked up,” while shame says, “I am a fuck-up.”

A lot has been said about toxic call-out culture among certain social justice activists where they put you through ideological purity tests and shun you if you fail. I once thought I was the target of such a witch hunt a little over a year ago. As I mentioned earlier, there was an incident where I demanded emotional labor from people in a couple of feminist Facebook groups. When they called me out on it, I wrote an angry blog post about “toxic feminists,” and then got called out on that blog post a few months later. Instead of backing away and thinking about what they were saying, though, I felt like they were attacking me and had a panic attack. It wasn’t until a trusted friend pulled me aside and told me I was in the wrong that I changed my tune. For the next month, I laid low on social media and started researching how to process call outs while staying mentally healthy, and here are some tips I picked up along the way:

What I mean by this is don’t use your mental illness as an excuse to not listen to criticism. Cameron Glover wrote about this back in June, specifically about how white people use mental illness to “dodge accountability from other oppression” while disregarding the mental health of black people. This is exactly what I did when I was called out; I used my anxiety as a way to deflect taking any ownership of my fuck-up. Technically, yes, I was having an anxiety attack at the time, but all I could think about was poor pitiful me and not about any sort of accountability. Yeah, not a good look on me!

2. DO make an effort to listen to people calling you out.

As an autistic person, I have trouble communicating to people that I am listening to what they have to say, especially on social media where no one can see my face. Fortunately Sam Dylan Finch gives some great examples of things to say when called out, like “I recognize that I have work to do,” “I’m going to take some time to reflect on this,” and my personal favorite, “What I’m gathering is [insert what you’ve learned].” In my experience, the best way to try to understand what someone is saying is by repeating what that person just said in your own words. This recently worked for me when a woman on Facebook criticized me for the way I responded to a guy who was weaponizing his anxiety to deflect accountability for a fuck-up. I said, “So if I’m not mistaken, you’re saying the way I responded makes it sound like I’m on his side and that people who are criticizing him are just a bunch of bullies, right?” Turns out that was exactly what she was trying to tell me!

3. DO take time to step back to think about things.

After I made a fool of myself throwing a pity party when I got called out, a friend sent me a link an article called “4 Ways White People Can Process Their Emotions Without Bringing the White Tears.” When I got to number three — “Excuse Yourself If You’re Having Strong Emotions” — everything made sense. What I should have done when I felt the anxiety attack come on was say, “Thank you for telling me. Let me step back for a second and think about this.” If I stepped away before everything went to shit, not only would my anxiety attack not have been as severe, but I also wouldn’t further alienate the people who were trying to hold me accountable.

4. DON’T forget to take care of yourself.

Now that you’ve stepped aside to think about things, take care of yourself. Take a bath, read a book, talk to a trusted friend, drink tea—all the usual stuff. Also, know the difference between guilt and shame. Guilt says, “I fucked up,” while shame says, “I am a fuck-up.” By separating the two, you’ll remind yourself that your mistakes do not define you, and that you can change. That’s exactly what I did. In fact, a few months after it all happened, one of the women who called me out sent me a private Facebook message to tell me she was really happy I took them seriously.

Like I said earlier, being called out isn’t fun, and being either mentally ill or neurodivergent (or in my case, both) doesn’t help. However, there are ways to take care of yourself when you are processing a call out that not only helps your mental health, but also doesn’t use your mental health as an excuse to escape accountability.

If you like this article, please share it! Your clicks keep us alive!
Tags
call outs
guilt
shame
social justice
activism
mental health