Auschwitz Guard Convicted Of 170,000 Counts Of Accessory To Murder 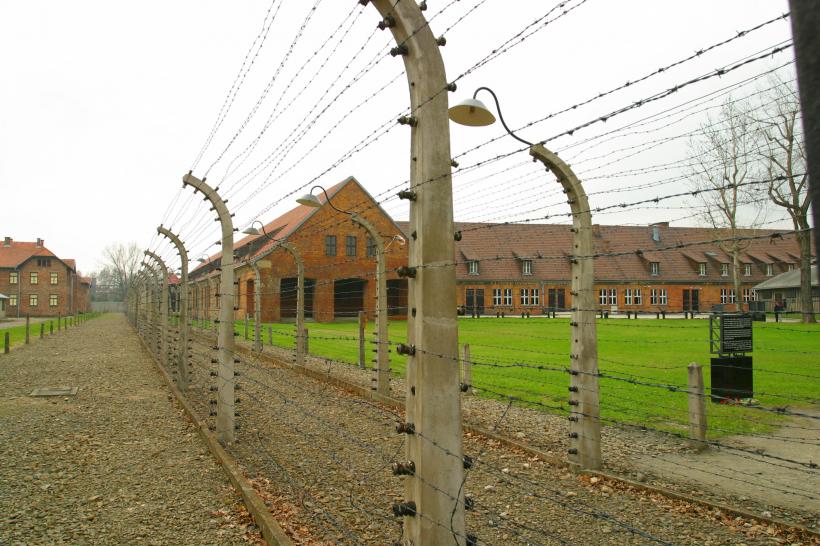 Justice is elusive, but today we bring you a tale of retribution.

An unnamed 93-year-old man has been convicted of 170,000 counts of accessory to murder for his two-year stint as a guard in Auschwitz where 1.1 million victims were killed. The man admitted to his position in the concentration camp, but denied allegations that he was involved with any murders.

His forthcoming trial marks the latest in an ongoing effort to crack down on Nazi war criminals. Prior to this conviction, the most significant legal action to date was a guilty verdict against John Demjanjuk, a Nazi war criminal charged of assisting in the murder of 28,060 people at the Sobibor death camp. He was found guilty and sentenced to five years in 2011, but died during the appeal process.

As Germany was defeated in 1945, the Nazi dregs responsible for some of the worst atrocities in history are nearing the end of their lives, and thus, the window for punishment—however symbolic—is neigh. Even if a soldier was 18 when the war ended, he'd currently be 88 and not long for this world.

Kurt Schrimm, who heads up the State Justice Administrations for the Investigation of National Socialist Crimes in Ludwigsburg, says

"We owe it to the victims and to their families," Schrimm told the Express. "I want to do my job well for as long as it takes. The dead and the families of the dead deserve nothing less than to see justice done." 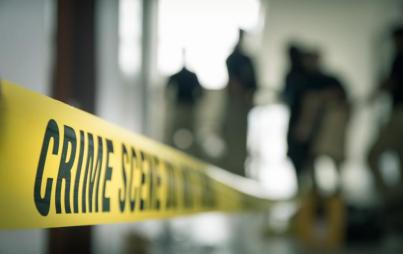 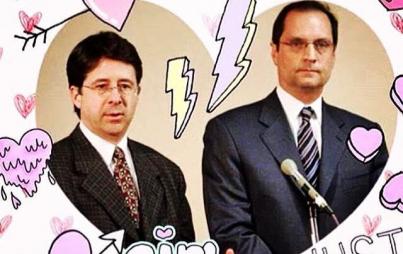 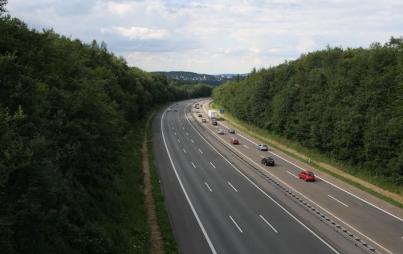 The Best Part Of Traveling Is When Things Go Wrong