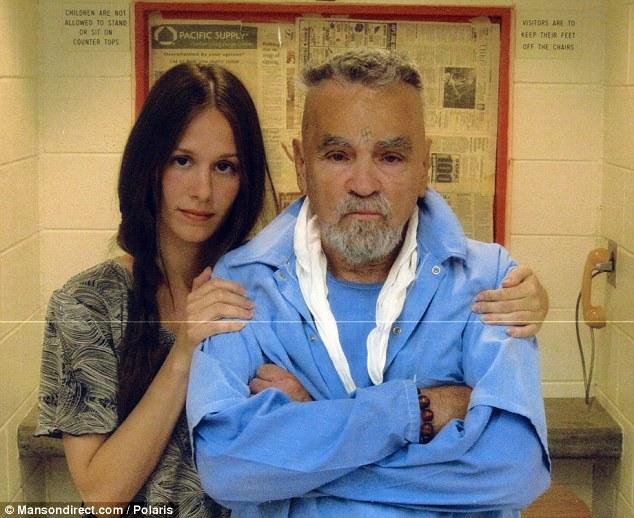 If you find yourself alone, tearfully binge eating chocolates while watching a slasher movie this Valentine's Day, and cursing the players that have trounced upon your heart, fret not! You're not alone.

Real life slasher* Charles Manson just got played too. Manic, manipulative murderers: They're just like us!

Earlier this year, we wrote about Afton "Star" Burton and her questionable love for Manson. Turns out, Burton (Apologies, I just can't call her "Star," #SorryNotSorry) had a devious plan set in mind. Though her interest in Manson is more-than-clear, this wacko woman had secretly planned to make a profit by displaying Manson's body following his death. She and a friend, Craig Hammond (another friend/fanboy of Manson), were hoping to display Manson's body in a glass crypt for other depraved followers (so, maybe 100 people maximum) to come and . . . I don't know, stare? Weep? Drop to one knee and donate money?

Perhaps the weirdest and arguablly worse part of this whole utterly odd and depraved situation  . . . is Manson's reaction however. The primary offense in this revelation of Burton's betrayal was the notion of his mortality. You see, Manson thinks he's going to live forever.

Apparently when Burton asked her groom-to-be to sign over his body to her . . . he started being a bit cagey . . . and then let their 90-day approval for a marriage license lapse.

Then again, Manson itself has gone on record calling the entire pending marriage thing "a bunch of garbage . . . for public consumption."

So is the glass-case, wedding call-off, morass of perversion, just a bunch of dreck? As Jay Hathaway of Gawker points out:

Hard to say, because it's not supported by direct quotes from Burton, who wouldn't comment to Page Six, or Manson, who lost his phone privileges years ago, and whose current whereabouts and medical condition the prison system won't reveal.

And even if they were talking, one is an unreliable, allegedly manipulative crazy person, and the other is Charles Manson.

*I know I know. He never actually personally slashed anybody but you get the gist. 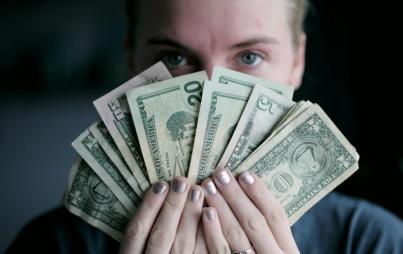