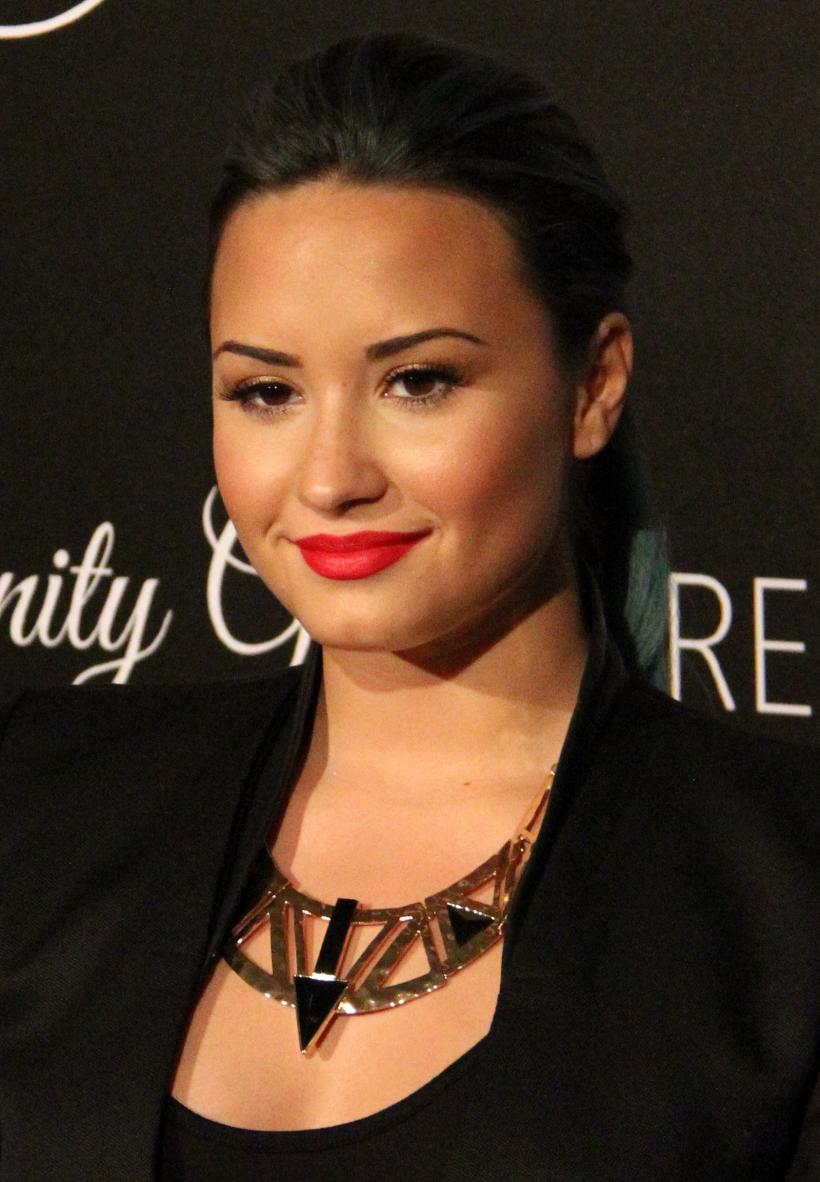 Recovery Record, an app that aims to help those suffering from an eating disorder, is jonesing for a spokesperson: Demi Lovato to be exact. The hashtag #RRDemi exploded on Twitter over the weekend in support of the movement. Tearful messages (“#4yearsclean u helped me get here!”) rocked the recent social media waves.

After struggling with self-destruction and eating disorder for years Demi finally got help in 2010 (against her will at first!) but maintains she’s “the happiest and healthiest [she’s] ever been,” though she admits that her struggle isn’t over. Science tells us that eating disorders aren’t about vain women wanting to look hot but rather a genetic disorder that warps their self-perception of their bodies. Actually, there are two eating disorder genes (ESRRA and HDAC4, for all you science-leaning ladies out there!), but sadly scientists still understand very little about them. What we do know is that the genes can be passed down from generation to generation.

Anorexia is the deadliest of all psychiatric disorders. In fact, women who are diagnosed with it in their 20s carry “18 times the death risk of healthy people their age,” says Jon Arcelus, MD, PhD, of the University of Leicester, England. Think you don’t know anyone whose suffering? Think again. Anorexia comes in at #3 for most common chronic illnesses in adolescents.

Pretty scary, right? Recovery Record vows to change these statistics. And roping in Demi just might give the organization the press and visibility it deserves.