The EU Could Ban Chanel No. 5, Marilyn Monroe Turns Over in Grave 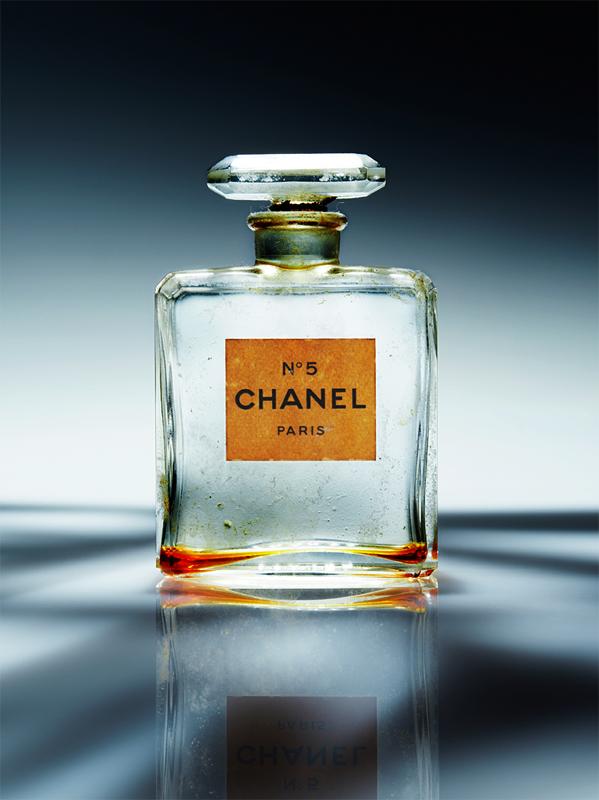 While some of us love a good whiff of eau de armpit au naturale, most of us shy away from our body's potent – and sometimes nose-singeing – stench.

Perfume became a ticking clock when the cosmetics industry first came under fire as society realized the posh products they were using every day were chock-full of potential irritants.

Now, the EU is taking steps to better regulate their spritzes — and the iconic Chanel No. 5 may be caught in the cross-hairs.

Tree moss and oak moss, the woody aromas we crave and satiate through favorites such as Chanel No. 5 and Dior's Miss Dior, are notables on the chopping block. It's a blurred line though, and we can't help but wonder — if these scents were negatively affecting so many people, wouldn't we have caught on by now (No. 5's chemical compound is approaching its centennial afterall).

The EU's memo on the subject, released Thursday, explains the devastating war these chemical weapons are waging:

It is estimated that between 1-3% of the population in Europe has a skin allergy to fragrances. The most frequent symptoms include irritation, swelling and rash, but they may develop into a chronic condition (eczema). An allergic reaction to a substance depends on many factors, including the genetic predisposition, age and intensity of exposure to this substance.

Now, we aren't saying perfumes don't cause severe reactions in some — and we certainly don't see any harm in enforcing more transparency when it comes to the scent's makeup. That being said ... are there not greater dangers in European idle hands? Hydrogen peroxide can easily become a explosive; canned food soaks up hormone-disrupting BPA; household cleaners (where does the list end people?!) — are our sexy smells a genuine cause for concern and a call to arms?

The case for more conscious consumption is hard to disagree with.

That being said, the EU is going to have to present a mountain more of evidence before we even consider prying our claws from our coveted bottles. We can only wonder what Marilyn would have to say about all this.

If you like this article, please share it! Your clicks keep us alive!
Tags
EU
Perfume Ban
Chanel No 5
Allergens
Skin care 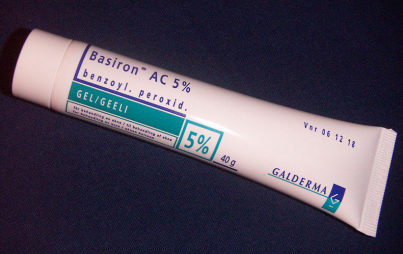 On My Complex Relationship With Benzoyl Peroxide 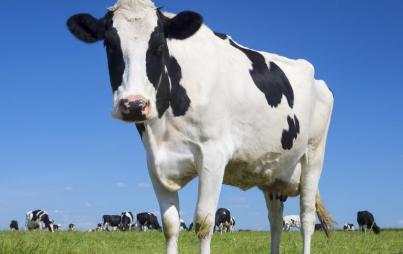 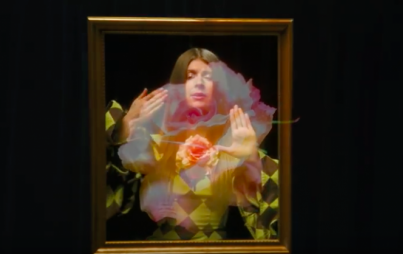 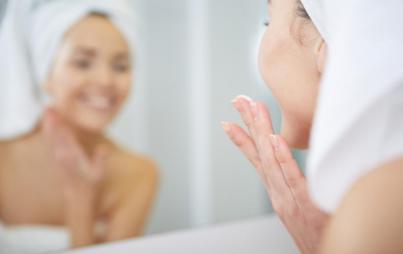 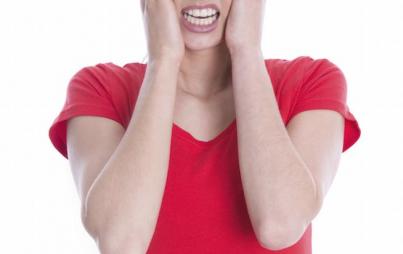 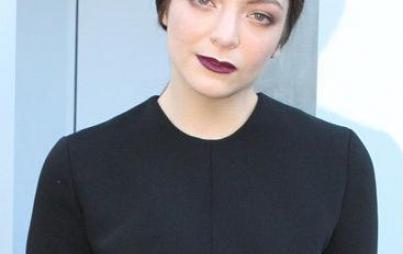 Why We Should Listen to Lorde: Worshipping Photoshopped Celebs Costs Us $152 Billion a Year