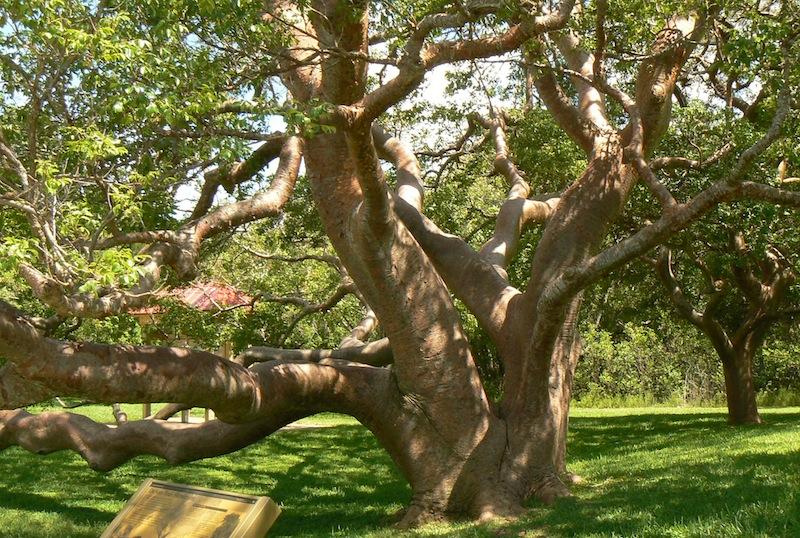 Across the pond in the land of tea, British researchers uncovered some alarming information about safe sex amongst gay men. According to the University of Westminster, 8 out of 10 young strappin’ London men has had unprotected sex with a stranger. Approximately 2 Londoners are infected with HIV per day. Despite these startling numbers, almost all (94% to be exact) admitted that they would be willing to forgo a condom for a ridiculously good looking guy.

If you think you’re exempt because you’re

2. Careful to administer a specific background check on everyone you bang

Think again. STIs spread at crazy rates. Every year, about 500 million people contract either chlamydia, gonorrhea, syphilis or trichomoniasis. Now, we’re not here to bash our gay male friends, we just want to show you that these statistics affect all sexually active people.

Picture a tree. The trunk is one solid hunk o’ wood, then three branches form from it. Each branch then splits into three new baby branches. Now, each baby branch splits into three again. And one more time. Now, imagine that tree represents STI spread. The trunk is one infected person and the first three branches are those person’s sex partners. You get where we’re going with this? Back to our tree: mathematically, we start with 1 hunk o’ wood splitting into 129 branches. Using this as a metaphor, 129 people just got infected based off one person.

Hot damn! Use a condom. Yes, even on sex toys.

If you like this article, please share it! Your clicks keep us alive!
Tags
Sex
safe sex
Relationships
Love
hook up
condoms
STI
gonorrhea