Multiple Orgasms: Ladies Ride Again and Again (But Why?) 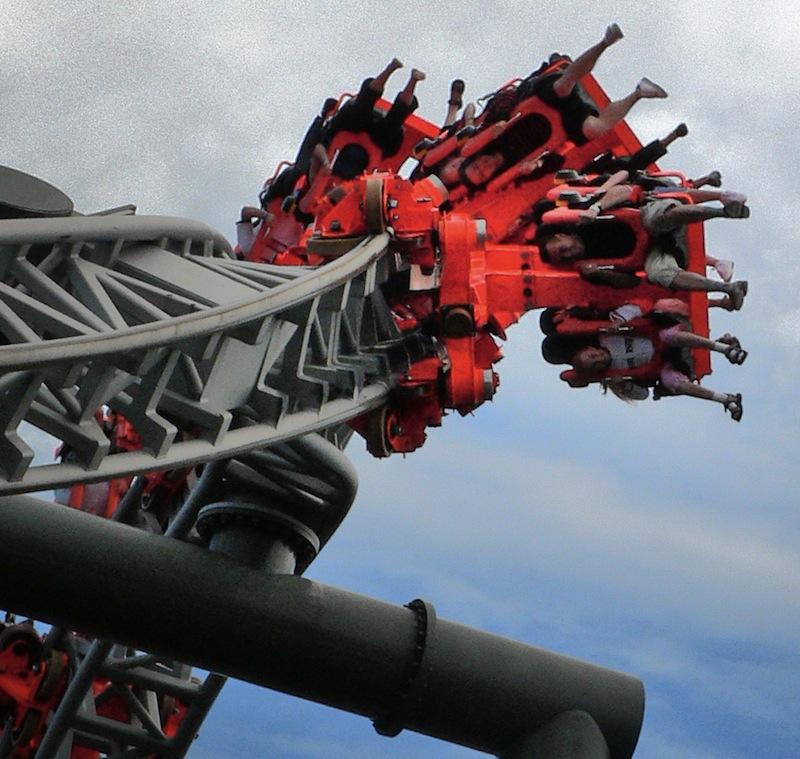 Ever get off a roller coaster and just can't wait to ride it again? And again? Then maybe just one. more. time. ?

Science says this is totally normal — as long as we’re talking about sex here, not an actual roller coaster. (Riding The Cyclone ten times in a row might just give ya brain damage.) Happily our ladybits are way more resilient than our brains — apparently they're made for multiple rides — not just one.

Now, there are many studies and debates surrounding the female orgasm, but it’s generally agreed in the medical field that women are not only capable of multiple orgasms, but crave further arousal and playtime post coitus.

But the mystery remains: what’s the point of all this ohhhing and ahhhhing? Some theories believe that because women don’t orgasm every time during sex, multiple orgasms are like the extra credit of sex. Others believe that having multiple orgasms helps a couple bond more. But honestly? We’re not really buying either explanation.

Since when does Mother Nature dole out bonus points?! And we all know we often get super attached to men we're f*cking long before climaxing a zillion times. And nope, it's not a difference in the physical orgasm either — men and women actually climax similarly.

Our theory? We got damn lucky. Again. And again. No complaints here. We're still mad curious about why this, but future research may have a better answer for us.

If you like this article, please share it! Your clicks keep us alive!
Tags
Sex
Love
Relationships
female orgasm
multiple orgasm
new research