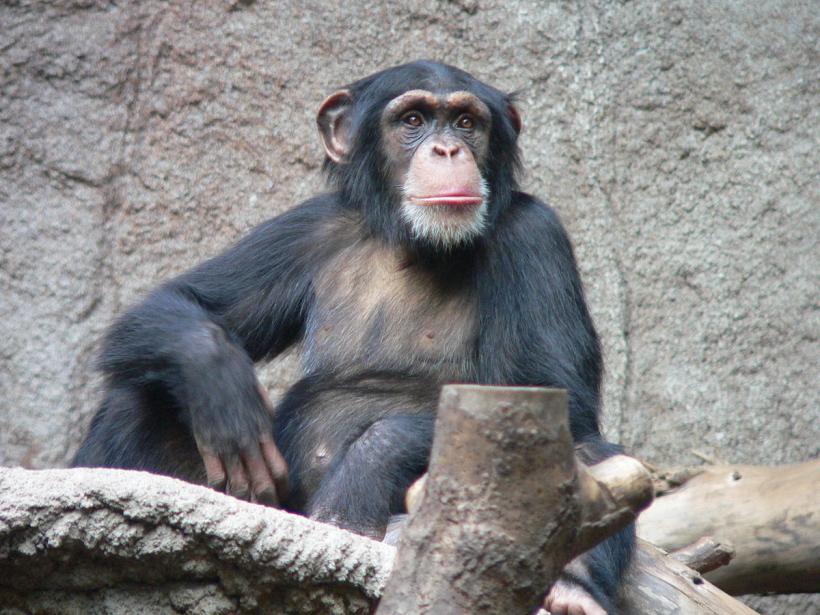 Crocodile Wanders Through Mall in This Writer's Hometown

Well aren't I smug? When I first heard news of a crocodile found wandering outside a mall, I thought, nose in the air, "Must be Florida again." Turns out, it happened in my hometown of Roseville, California! Yes, that's right, the Roseville Galleria of my youth was apparently graced with the presence of a moseying croc left behind by an owner who no longer wanted it . . . a scene straight out of the wacky Sunshine State playbook.

We've already written about how Facebook lowers people's self-worth. Now comes news that it additionally leads to negative body image among women who use it to compare themselves to their "skinner," "prettier," "hotter" "friends."

For good measure, let's not forget that Facebook also causes misery and a destructive contagious cycle of negativity. But enough of that. What's the latest on my news feed???

Woman Walks Man Around on a Leash

A woman randomly led a man on a leash through the streets of London, leading to all sorts of photos, videos and rampant speculation as to the motive. Social commentary? Sex kink? Strange way to resolve a domestic argument? We may never know for sure, but we're going to go with sex kink, because that's definitely the most interesting explanation.

Planet of the Apes is totally happening in real life, you guys! Seven chimpanzees used a log to craft an improv ladder and escape their Kansas City zoo enclosure, at which point they roamed freely while contemplating their superiority over stupid humans and scheming a grand plan to take over the world. Alas, they were then lured back into the enclosure when zookeepers used food to entice them.

So, yeah, maybe we're safe after all.