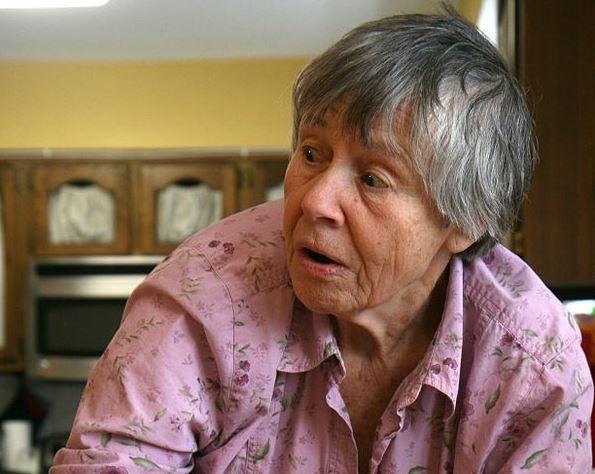 Over the past couple months, we've diligently filtered strange headlines to bring you a daily roundup of the juiciest "Weird+Wonderful+WTF" happenings. At some point, all that compiling got us thinking: What makes news "weird"?

To get to the bottom of this important issue, we did a scientific study of our roundups, and uncovered these trends in bizarre news. Based on our findings, we suggest that if you really want to break into a weird news roundup, you get your dog to call 9-11 about a McDonald's in Florida. Now that would be something!

Animals! So adorable, so wacky. It seems not a day goes by without an animal doing something that lands a spot on our roundup, whether it's a monkey taking a selfie or a dog wandering off for more than 1,000 miles. Even no-longer-alive animals have been known to crack into the cycle, as was the case with the unfortunately named "chicken from hell" dinosaur.

We love eating and boozing as much as the next person, but sometimes, people take things a little too far. Like that time someone designed a bacon alarm clock. Or when a college student broke into a massage parlor and ate all the Hot Pockets. Or when the governor of Colorado installed beer taps in his mansion.

Actually, that last one isn't taking things too far at all. It's pretty much just amazing . . .

While I recently got comeuppance for my regular Florida laments, it's worth noting that the Sunshine State does tend to generate bizarre happenings at an alarming rate. Remember when a monstrous otter attacked a gator? Or when a guy dressed up as Rambo and went on a rampage at a bar? Or when a different guy busted for cocaine argued that he totally didn't know it was illegal? All from Florida.

This ubiquitous fast-food chain, in addition to making bajillions of dollars, also has the distinction of regularly being connected to curious happenings. Like the time it was sued over insufficient napkins. Or when a "you're gonna regret that, buddy" teen got a receipt from a McDonald's tattooed on his arm. Or when a topless woman went on a rampage in one of the chain's restaurants. (Note that the latter also happened in Florida. A weird news jackpot!)

Not terribly funny, this trend of totally not-legit emergency calls has us a little worried. It's one thing for a dog to call 9-11 inadvertently (we hope!), but quite another when a human being does it to complain about . . . waffles. And really lady, you're going to call the po-po to complain about your weed?

So that's that . . . our index of insanity. Stay tuned to see what happens next!

The world is weird, y'all.

If you like this article, please share it! Your clicks keep us alive!
Tags
weird news
Roundup
McDonald's
florida
animals
Food
beer