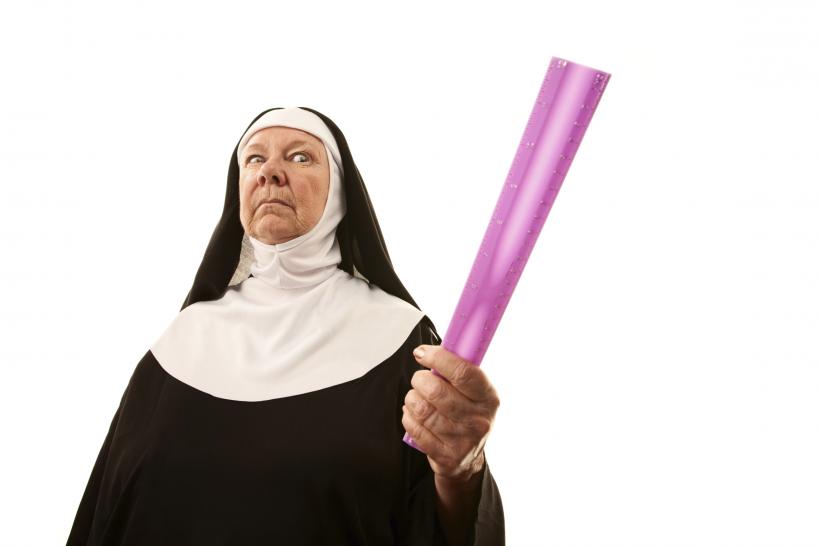 The hottest, hippest way to lose weight is here, and if you haven't heard about it yet, you probably will soon. Its snappy name? The Whole 30.

While the diet has actually been around since 2009, it's gaining traction on the coattails of the de rigeuer Paleo diet. And indeed, both advocate the same basic approach to fitness: no sugar, dairy, grains or beans. But Whole 30 kicks the fat-burning up a notch by also prohibiting alcohol and imposing a strict, dare we say Draconian, limit: cheat at all over the course of an initial 30-day time frame, and return to go for another month-long endurance test.

While the diet itself is pretty healthy (if limiting), it's this stern-nun approach that rankles. Yes, it's difficult to shift to a healthier diet, and yes, it's good to have goals for motivating. But making people go through 30 days without any cheating, no excuses, isn't inspiring—it's totalitarian. Like so many failed diets before it, the Whole 30 frames physical health as an exercise in agonizing endurance. Here's how the creator, Melissa Hartwig, reassured people that really, it's not so bad!

It is not hard. Beating cancer is hard. Birthing a baby is hard. Losing a parent is hard. Drinking your coffee black. Is. Not. Hard.

Rule No. 1 of dieting: it should not be so torturous, you have to remind yourself, "Hey, at least it's not as awful as cancer!" It should feel good to take care of your body, and if you kick off a diet under the pretense of it being a painful uber-challenge, here's a newsflash—you probably won't stick with the diet.

Then again, maybe we just know ourselves too well...and going 30 days without even a sip of booze sounds pretty damn outrageous. Maybe no one will know if we cheat?

If you like this article, please share it! Your clicks keep us alive!
Tags
whole 30
diet
Paleo
restrictions
Diet Slam
health
fitness