"Internal Bra": Why We're Worried About the Latest Rage in Plastic Surgery 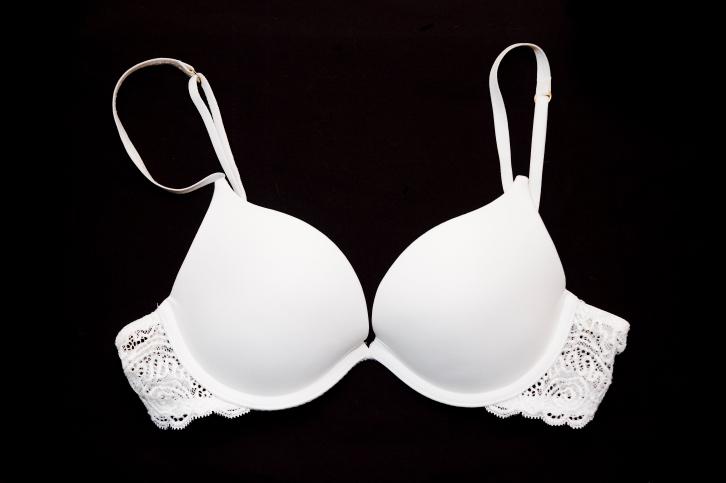 The Internet exploded today after British tabloid The Sun announced that an Israeli company called Orbix Medical had developed something tantalizingly called the "internal bra." According to CEO Yossi Mazel, this surgical procedure mocks a push-up bra by providing an internal "hammock" for boobs to sit on. The internal structure, called Orbishape, is attached to the ribs using silicone threads and titanium screws (ouch), and has reportedly been approved already in a few European countries. Other plastic surgeons have attempted similar feats in the past, using the patient's own tissue to replicate a similar look.

So will the FDA approve this hot new operation? Are we entering the dawn of a boobage revolution?

Not so fast. While the idea is generating lots of buzz—you can even attend plastic surgery lectures in Brussels about the subject this June—some sketchy details raise red flags. First of all, we called the office several times and got odd results. Since we didn't ring during normal business hours in Israel, we were met with a vague, unprofessional "unavailable" message in English. While we could chalk this up to cultural differences, it also doesn't bode well that it took an exhaustive length of time to find the company's website...pretty strange for a product generating such worldwide press attention.

Then there's the matter of the patent itself. It was filed and paid for by Adi Shefaram and Eyal Gur. Shefaram, who is credited as co-founder and CTO, has a record of patents...but there is no further trace of him beyond that. And Eyal Gur, listed as co-founder and medical director, seems to be downplaying his role with the company. His page on the Tel Aviv Sourasky Medical Center's site boasts a plethora of accomplishments, but fails to mention Orbix. Incisions in the blood vessels of rats? Yes. Orbix? Nope. Even Gur's LinkedIn page is silent on the matter. Conversely, others involved in the company, such as director Dov Ofer and CEO Yossi Mazel, proudly state their involvement on personal pages.

The company definitely exists—we're not denying that—but before going under the knife, it's important to verify the safety and respectability of the surgery at hand. When the CEO loudly endorses a product but the medical director doesn't, all sorts of alarms go off. For that reason, we urge caution before jetting off to Israel. Botched plastic surgeries are nothing new. And trust us...perkier boobs aren't worth the risk.

Image: Stick with these for awhile. Courtesy of, ThinkStock