MTV Tackles V-Card Woes in Virgin Territory. This Is Why We Should All Care. 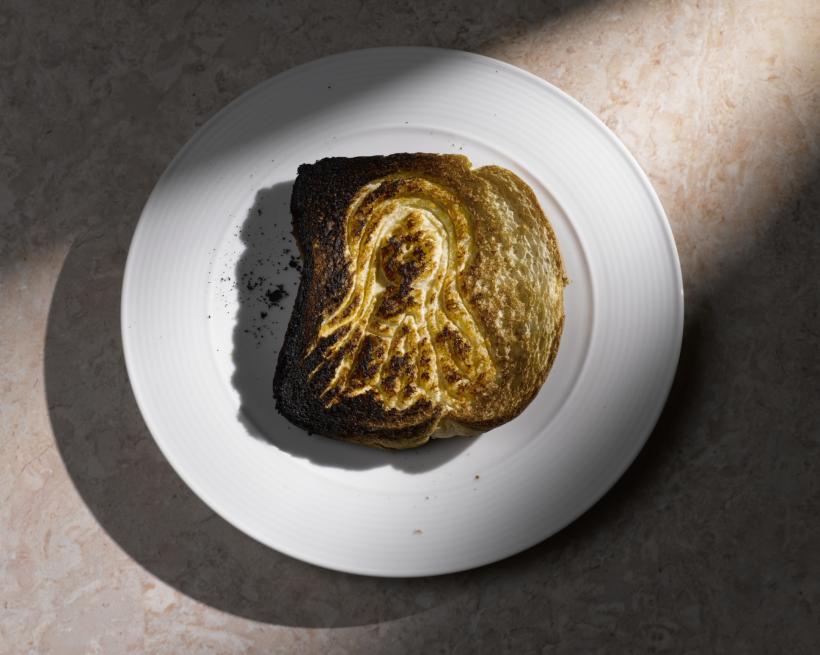 MTV—which is clearly no longer about music—is launching an intriguing docu-series this summer called Virgin Territory. The show will, allegedly, follow a group of young adults who have never. had. sex. to explore their experiences. The folks seem to come from a variety of different backgrounds (some abstain for religious reasons while others have simply never had the chance to drop trou.) Knowing MTV, they've chosen the most compelling subjects that will each bring something unique—and hopefully not horribly humiliating—to the discussion.

There are so many damn directions this thing could go. Why not have sex? How does this affect social bonding? What anxieties form? Then again, what are the benefits? What's all the hullabaloo about anyway?

Will we watch it?

We're all about sex positivity. People shouldn't be ashamed to be a virgin, nor should they berate themselves for bangin' like the apocalypse is near. After all, being an adult virgin isn't uncommon. Because of this, we applaud MTV for tackling an undeniably charged and provocative issue.

On a serious note

The UCSB shooter, Elliot Rodger, lamented his virginal woes in a twisted YouTube video before his massacre. His blatant misogyny was jarring—which in turn ignited #YesAllWomen—but sadly, not unique. Online forums designed to degrade women for not behaving like Princess Peach are unfortunately, a quietly thriving part of the internet. Slate writer Brian Levinson argued that he was similar to Rodger in his youth. Untouched. Awkward. Deeply angered he couldn't lasso a girl into his world. In his commentary, he made an interesting point about community:

Everyone gets lonely sometimes. Everyone’s had moments of inadequacy, envy, and self-doubt. Everyone gets pissed off sometimes, and everyone’s felt unloved. Especially during adolescence, when hormones, relentless social pressure, and newfound independence bang around inside us like billiard balls . . .  [these feelings can] creep through you unchecked, until your entire personality is buried beneath layers of ugly, nasty shit. You become (as a high school friend once described me) a crackling ball of negative energy. And it all sprouts from just one seed: the fact that life isn't fair, and there's nothing you can do about it.

Key word? Everyone. Let's teach teens about the rainbow-ed wonderland of sexuality (or lack thereof) rather than demonizing the ones that stray too far with sex altogether. (A la 16 and Pregnant).

So in conclusion? Thanks MTV.

While their focus has shifted sharply from music, MTV is vital to teen culture. Teaching them fresh to their pubes and throbbin' hearts that it's A-OK to be a virgin, and there are, in fact, many different sides to the whole "sex thing," could very well prevent future entitled misogynistic rage. Maybe, just maybe, this will reduce the isolation and anger and a healthy community can rise from the ashes.

Image: So, just scrape it off the toast! Courtesy of, ThinkStock