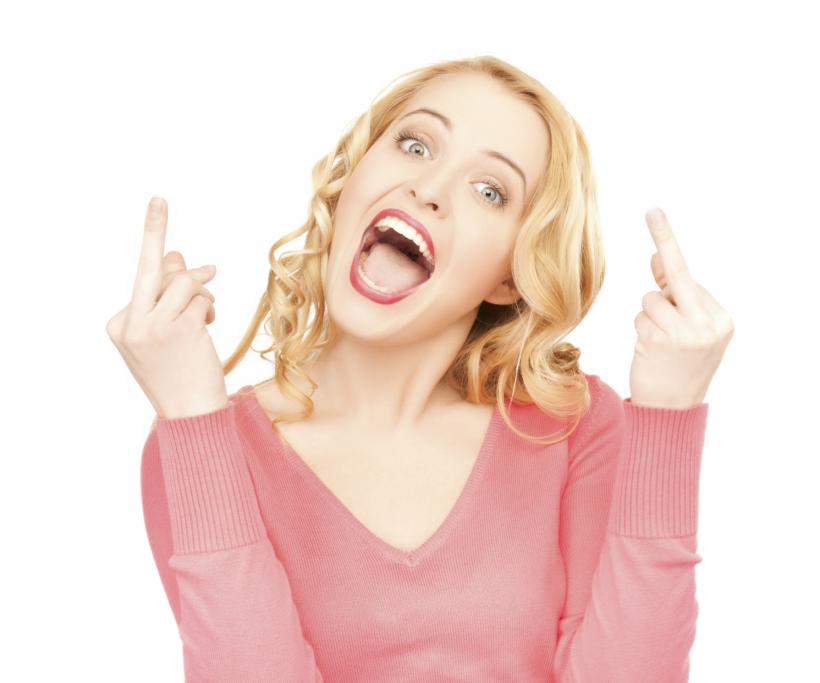 Kuhn resigned this weekend, and Rep. Stivers accepted it. It's more-than-likely that Kuhn's career is forever ruined. Dick pics have a way of sullying your social status. In a released statement, Kuhn said:

"I realize and apologize I had used poor judgment in my personal life regarding this relationship."

We say it's time to end this. When an influential man bows to claim responsibility for his victim-hood, we know we're in trouble. We find ourselves using the hashtag #YesAllWomen to discuss this type of behavior, but this incident proves the issue runs far deeper still. Basic notions of value and respect need to be retained, and social media must not be used as an instrument of love-lorn retaliation—as pithy and public as that recourse may be.

Honestly, we're saddened that Kuhn apologized for his "poor judgment." If he apologizes, it sends the message that other victims should as well . . . and that is simply not an appropriate reaction or a viable solution. While sleeping with a married woman is a less-than-dreamy moral scenario it's also not grounds for traipsing out deeply personal photos as a punishment because he doesn't love you/want to be with you anymore. Just because you lover breaks something off doesn't mean you're justified in publicly shaming him . . . and starring in some C-grade, self-directed, 90210 episode on love-triangles.

Image: See that? That's for you, Ruby. Courtesy of, Thinkstock