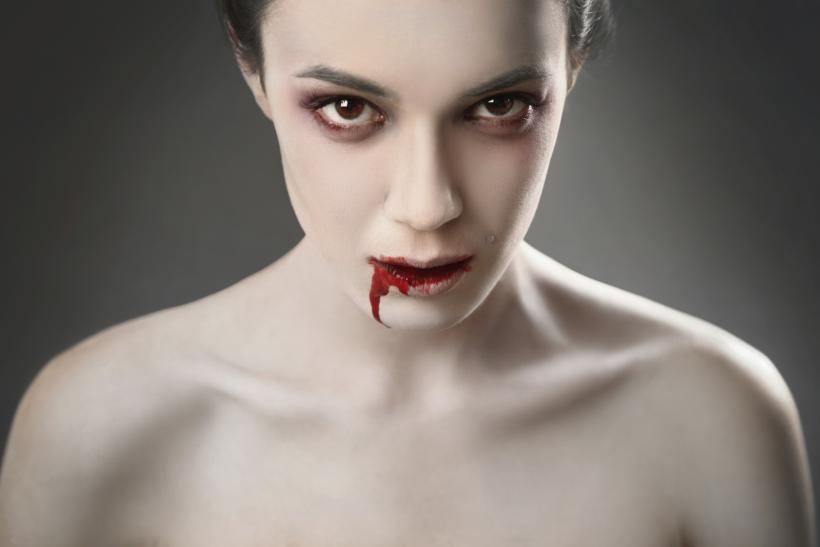 ​The desire to stay up late is nothing new to America's youth. From reading comic books by flashlight to sneaking phone calls with best friends, the cover of night has long served as a window of privacy for teens. Except now, staying awake until the single-digit hours of the morning has not only become normal, but is being glamorized through the latest eye-rolling teen trend: vamping.

Vamping is the current term (and root of numerous subsequent hashtags) for kids melting their brains to YouTube videos of skateboard fails and stoned cats—though there are also plenty of pseudo-intellectual hipster teens staying up late to pursue their "nerdy" interests (why sleep when there are TED talks to watch?)

What's behind the surge in the walking dead that is our sleepless youth? And is it cause for concern?

Daytime Socializing: Ain't Nobody Got Time For That

While it may seem that teens have plenty of time during the day to both interact with each other and enjoy a healthy helping of Internet trash, America's youth have schedules that are now fuller than ever. Between tightly-structured periods throughout the school day, to sport practice, to homework, teens usually find the evening is the only time they have to catch up with friends and satiate their electronic addictions. So much so that it's now being glorified through vamping selfies and emo Tumblr content.

It's not uncommon for youth interested in a subject not offered at their schools, such as graphic design or music production, to use the night to study and practice the craft. For some teens, this is how they develop what will later become their life's passion—and career. In this case, it's hard to discourage creativity.

In With The In Crowd

There's almost always an element of social status when it comes to teen behavior, and vamping is certainly no exception. It's now considered "cool" to be posting on Twitter, Facebook, Tumblr, etc. at 3 a.m. Why would a teen need sleep when s/he's clearly got vampire skills? No joke. Popular TV shows like True Blood and The Vampire Diaries (not to mention the cultural megalith that is Twilight) have made qualities like pale skin and sleeplessness (even biting one another) trendy, and millions of teens are vying to direct attention toward their pop-goth online personas.

In many cases, parents and schools are taking action to put a damper on popularized insomnia (such as locking up laptops and cell phones for periods of time), but we're not sure how effective this will be at squashing the latest teen trend. We send the best of luck to moms and dads now dealing with not only wildly-swinging hormones, but sleep deprivation. Shudder.