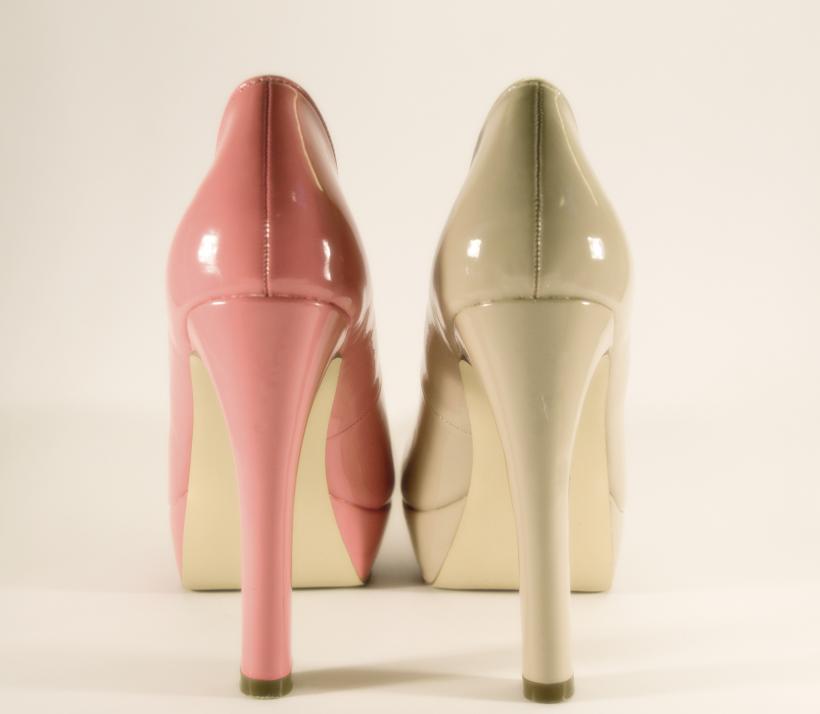 Honestly, while I love the phrase "sexual deviant"—and all the wonderful neon-colored toys, moans, bottom lashes and languished sighs it evokes—I'm conflicted. As "deviant," by definition, is often made synonymous with "bizarre," "aberrant" or "perverse," I beseech you to frame it at the other end of its linguistic spectrum, which is to say, kinky.

Now we're getting somewhere. In the rainbow-ed gradations of sexuality, desire and gratification, kink is the mousier—if feral—little sister to fetish. Kinks are something we're into in a sexual manner—which can manifest as anything from ho-hum spanking all the way to rope bondage. It's not necessary to have our bottom walloped to get off, but it sure helps because it turns us the hell on.

Fetishes, however, get a little more serious, if not in action (like asphyxiation, face stomping or scat-play) than in the possibility of orgasm itself; those with fetishes need said actions in order to feel satisfied. It's part and parcel to that post-orgasm glow we all need and pine for. It can escalate to a place where it interferes with things like returning books to the library or holding down your job, but that level of sexual obsession is an anomaly. Most fetishists go about their boot-knocking like everybody else. Just with a bit more fervor.

And before you get all, "can't we all just use some blindfolds and crops or whipped cream every once in a while?! Do we have to get all freak-nasty, cerebral, and stretch out our damn anuses to have a good time?!"—let's turn to science for a moment.

Rumor has it that "diverse sexual interests" could be nature's way of maximizing the amount of sex we homosapiens are having; if we all loved big-titted blond girls doggie-style, we'd all be brawling in the streets for .05% of humanity instead of getting it on with like-minded freaks. Kinks and fetishes basically ensure that we're mixing up our genes as much as humanly—get it?—possible. Because we've all seen the English aristocracy and The Hills Have Eyes . . . incest isn't pretty you guys.

In her story "The Turn On Switch" for New York magazine, Lisa Miller quotes Gregory Lehne, a psychologist at Johns Hopkins who studies human sexuality and gender identity:

“'We are preprogrammed to need diversity. Imagine if every person was turned on by the same thing, if every woman was turned on by George Clooney. The diversity of the human species requires that we be turned on by a whole variety of things.' Variety is a cosmic understatement—humans have a range of yearnings and cravings unmatched in the animal world. And when people are attracted to other people (or things) with no reproductive benefit, well, that’s part of nature’s plan, too—or at least an epiphenomenon of that plan. 'Evolution has never required that everybody breed."

And while my colleague Jetta has taught me a thing or 10 about the troubling nature of hierarchies—and the hanky code—we thought we'd kick off this series with one of the most popular—i.e. at the very bottom of the strata of "weird"—fetishes on the planet. The adoration of feet.

As I'm sure you can imagine, feet can get up to all sorts of things and the manifestations of this kink come in a toe-laden kaleidoscope: People love licking them, getting trampled on, watching feet slip into stockings, heels, socks, sandals; they want to lick mud from boots, they want to plunge those tootsies inside themselves, and they want to rub their penises on them.

They want these feet to pop balloons and threaten small animals. They want them to humiliate, celebrate and get them the hell off. And while the foot fetish is often framed and depicted as an exhibition/exploration of submission and domination—after all, feet are dirty dirty things; being "stepped on" is a phrase synonymous with being domineered or cast aside—like every sexual proclivity, nothing's that simple. This is but one manifestation of foot-driven desire.

It Takes Toes To Tango

She said “come here,” and I complied. I knelt before her, the kitchen counter she had propped herself unto a makeshift altar for the ritual of emphatic debasement.

She said “take them off,” and I complied. Battered black ballet flats gave way to supple heavy cream lovingly sculpted on and around tendon and bone. Her lithe and seafoam-lacquered toes stretched into the air, taunting my wanton wanting.

I placed the shoes at my side.

She giggled, causing a nervous bounce of her pendulous breasts, her feet a mere kiss away from my face. I breathed her in. I imagined her in her office, idly eyeing passers-bys on the street, her feet propped up on her desk. Eschewing the temptation of the floor. Staying faithful.

She said “open up, stick out your tongue” and I complied. She touched the curve of her heel to my tongue. I felt my teeth and lips coalesce into an unruly crowd, eager to get a taste of just a single cell of her. She dragged her foot down, wiping the sole of her foot against my tongue, severing my swoon with the back of her other foot. Holding me in place. Decapitating me.

She examined her fingernails—my homework for tonight, surely—and wiped her foot on my tongue again. Her toes swayed on my lips, daring me to lurch, to have my dessert before I cleared my plate.

“Is this what you were thinking of all day? When you’re on the train to work—do you think of taking off other girls’ shoes and kissing their feet?”

Not always. Sometimes I remember to bring something to read.

“Gross. You’re gross, little girl.” A little jab to my lips, another dare. We catch eyes. When struck by her own sadism, she has a glow that feeds on the light of our home until only she and her glib cruelty remain, silhouetted against the darkness.

It’s a hot flame of wickedness, and I nudge closer to it. To keep warm. To keep safe.

My lips, listless yet shuddering with anticipation, are slowly pried open by her toes. I am erased. There is no ribcage or bicep, no fingers or thighs—just a throbbing heap of hurt and want. A mouth that says, more and more and more.

The toes slide into a hot, hungry pit of perversity and the mouth, all that remains of me, is a baby, a base animal unaware of the majesty of the sun and moon. It exists to suck and be fed. To survive. To ingratiate myself to my primal impulses.

I am laid to drift. Her other foot, departing from my neck, tracing where my throat would be, if I was a person, and not a miserable pile of desire.

Only a faint shudder betrays her enjoyment. Her other foot travels further down the wasteland that was once the equal, the girlfriend who cooks and remembers to water the plants. I am lost, surrounded and overcome by my own whimpers. A gentle pressure comes down onto what cartographers would come to call “my cunt.” I am now but two points on a line, both salivating, both wanting more and more and more.

“Would you like to come for me, little girl?”

Tiny, tense tendrils are tugging, shoving at my cunt. The heap convulses, consumed. I am thus unerased, thrashing through haze.

“Do you want me to kick you in your dirty little cunt? Will that make you wet your panties for me?”

I have no words, only grunts and pleas. My hands now wrapping around the foot in my mouth, pulling it. I want more. I’m hungry. I want more. More, please. Her other foot comes down on my cunt. I let out a muffled scream of relief into the wriggling flesh in my mouth.

She said “come for me, little girl” and I complied. 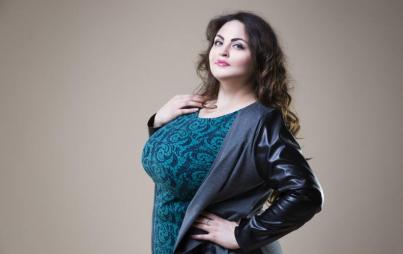 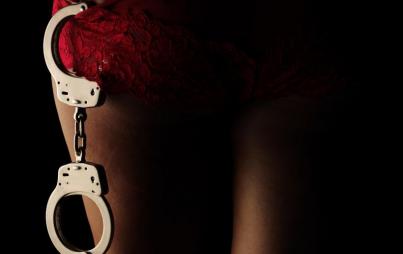