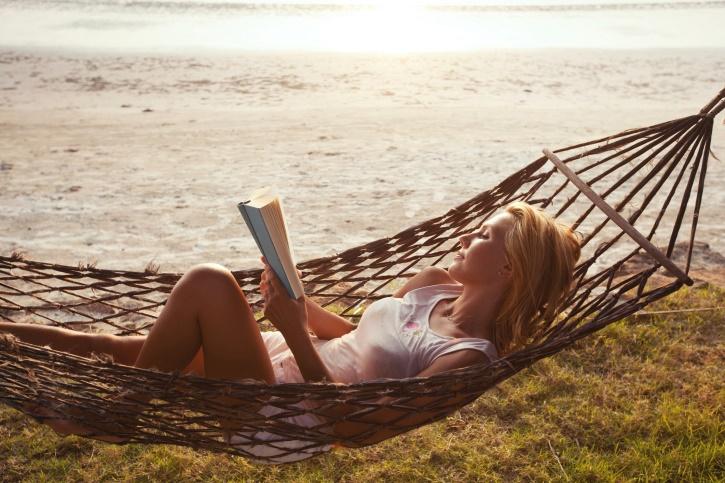 **Story does not include hammock or beach (Credit: Thinkstock)

You know it's a good week when you have a four-year-old offering life advice. But there was more captivating us this week than one particularly cute and precocious kid (though damn, is he cute and precocious). Also striking our collective fancy: "alternative" fashion rules to live by, some not-so-subtle sarcasm about motherhood (or lack thereof), and personal essays—emphasis on the personal—about leaving an abusive relationship and the decision not to medicate ADHD.

The four-year-old strongly advises you to read all of these. 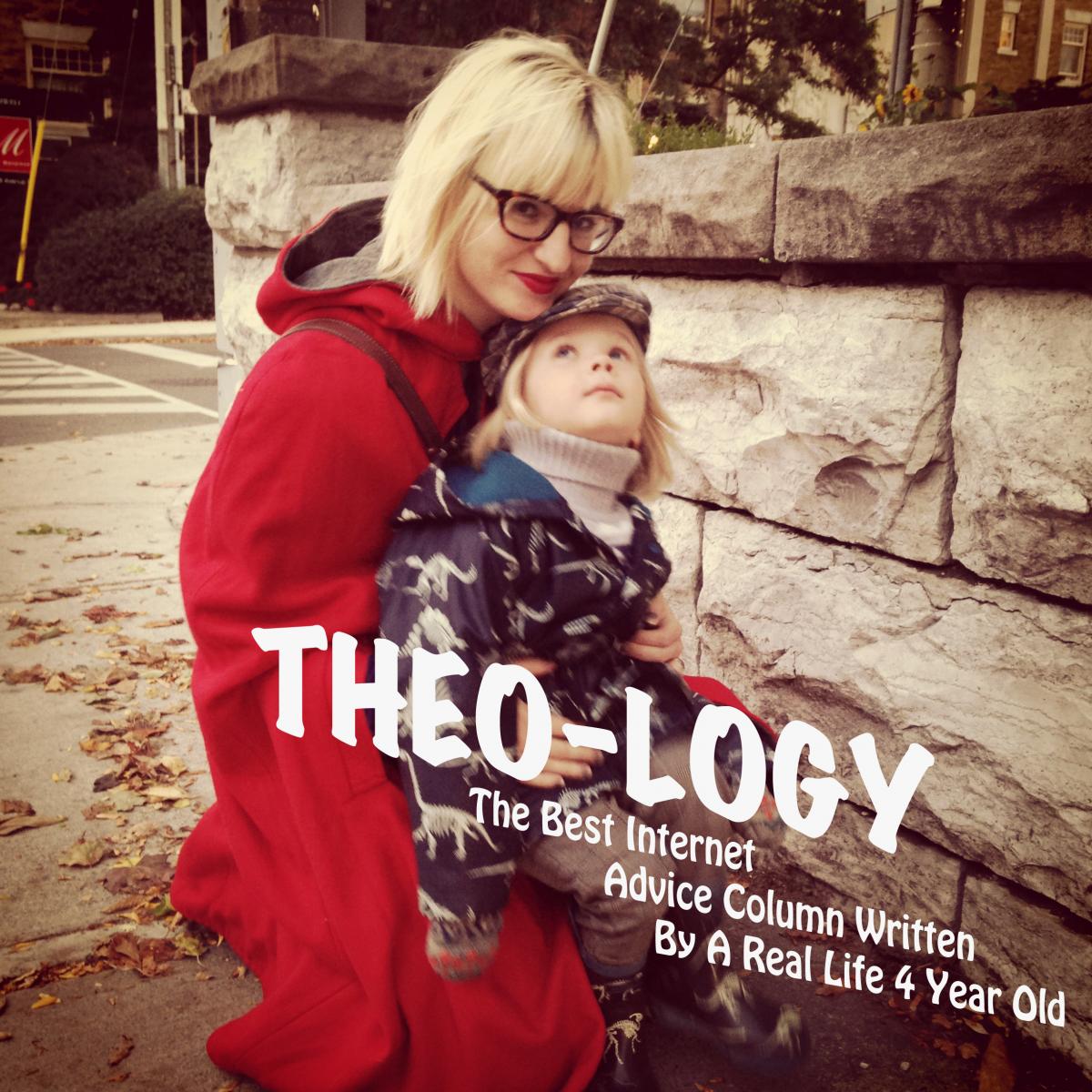 "You Can't Forgive Someone While Your Nose Is Bleeding": Advice From A Four-Year-Old

Have no fear; Theo is here! The son of contributing writer Anne Theriault doles out sage wisdom that could change your life. Forever.

Choice quote: "My friend David* really really wanted to play Ninja Turtles and he just hit me in the nose, and then my nose started bleeding. He said 'sorry' and the teacher said it was an accident. But I couldn't forgive him because my nose was bleeding. When your nose starts bleeding, you can't forgive someone. But when my nose stopped bleeding I could forgive him." 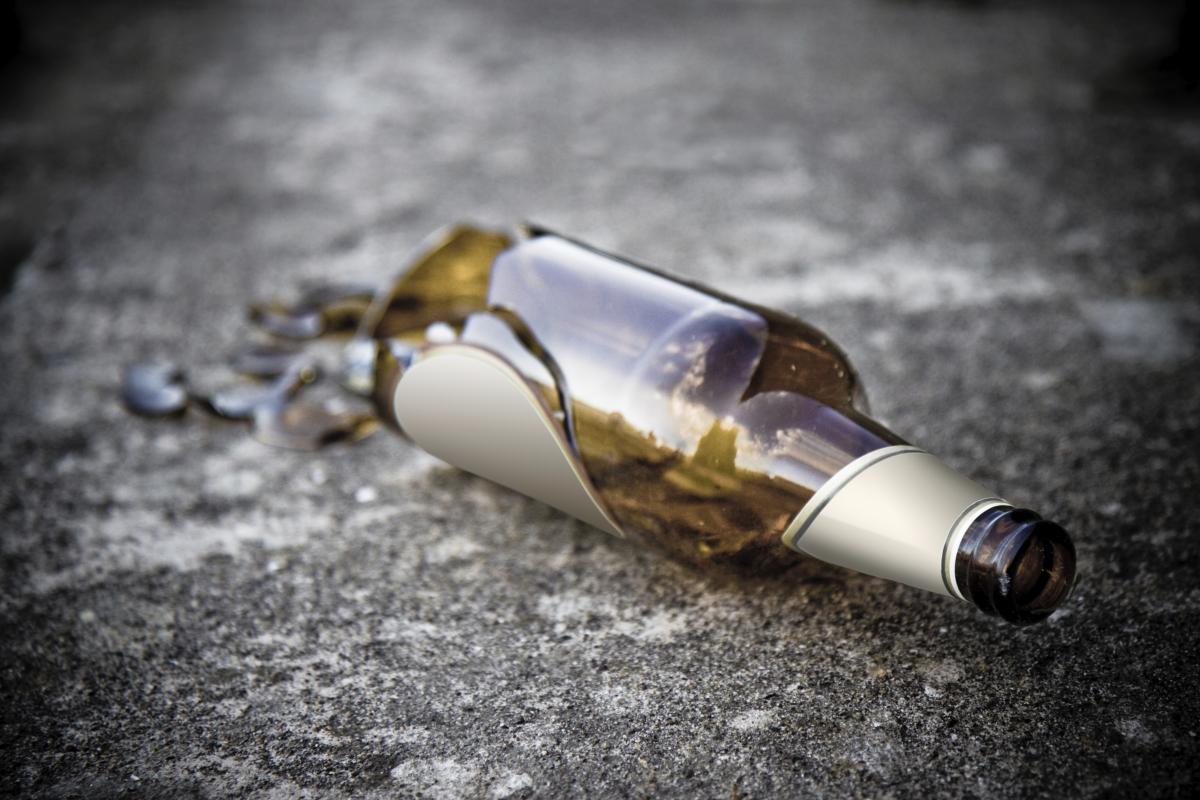 If I Had Stayed

It doesn't get more raw than this poignant essay, from contributing writer Jody Allard, about finally gathering the strength to leave a man addicted to alcohol, sex, and gambling. Riveting and real, this one won't let you go.

Choice quote: "My life is not chained to his addiction. There is no chaos waiting to consume me, and no revelation lurking behind every corner. I am blessedly, beautifully free." 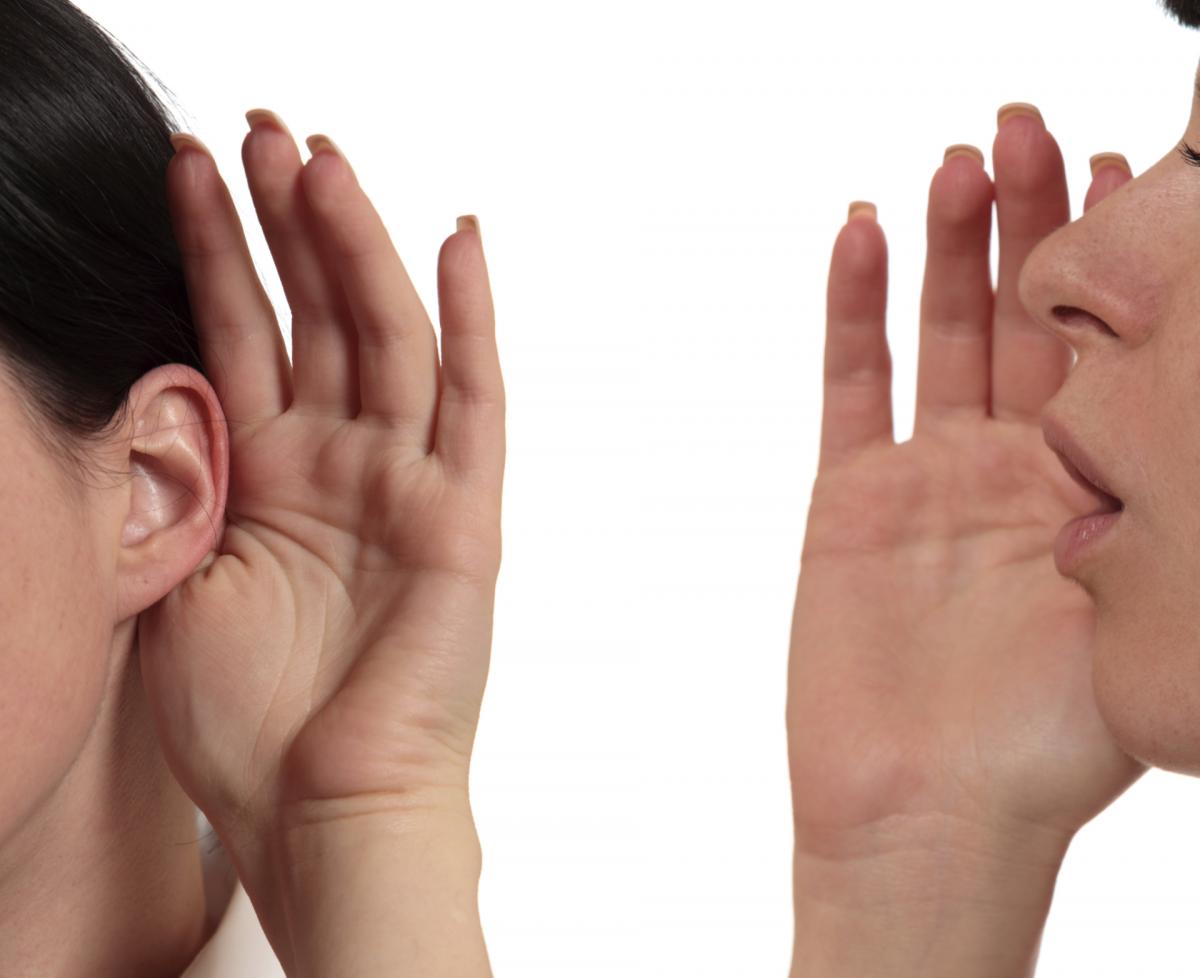 How To Talk To Childless Women

Your go-to guide for talking to childless women in an entirely appropriate, sensitive, and not-at-all offensive way! Women sans kids will love this feedback—guaranteed!

Choice quote: "Another way the biological clock is useful when talking to a childless woman is as shorthand. If you don’t have time to go into all the reasons why she should be getting pregnant soon just go 'tick tock tick tock!' whenever you notice the childless woman looking at a child. It’s a fun and playful way to remind her that her eggs are literally dying." 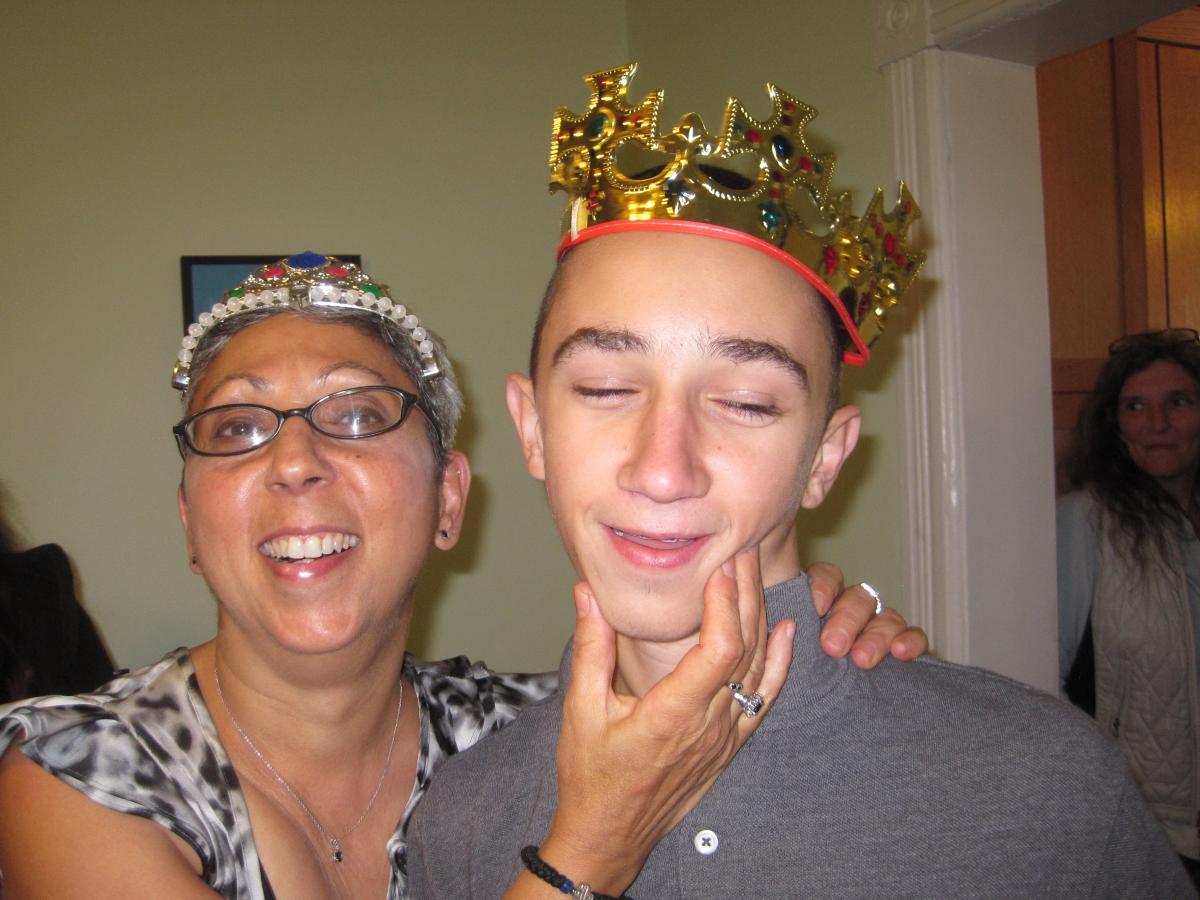 Why I Took My Son Off His ADHD Meds

Last month, writer Tamar Shtrambrand explained why she chose to medicate her ADHD children. This week, Cathy Gigante-Brown—in no less eloquent and powerful fashion—shared why she decided not to. Isn't personal choice the best?

Choice quote: "David was normally a happy kid; he rarely cried. But here he was, sobbing inconsolably, a weepy mess. In between tears, he’d say things like: 'It’s like I have two parts of my body and both of them disagree' or 'The day felt five hours longer than usual' and 'I feel like crying and I don’t know why.' But I knew why. It was the meds." 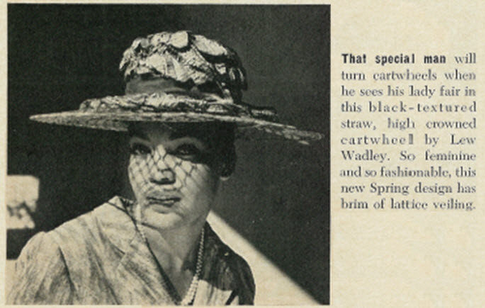 Sick of style rules dictating that we all must be 5' 11", size 2, Amazonian goddesses? So is our resident humorist and fashion fiend Winona Dimeo-Ediger, who offers some alternative rules instead . . .

Choice quote: "This season’s on-trend thighs are big (muscle or jiggle is fine, as long as the girth is there) and constantly rubbing together. Show them off with miniskirts and short shorts. It’s 2015, ladies! Embrace the chafe!"