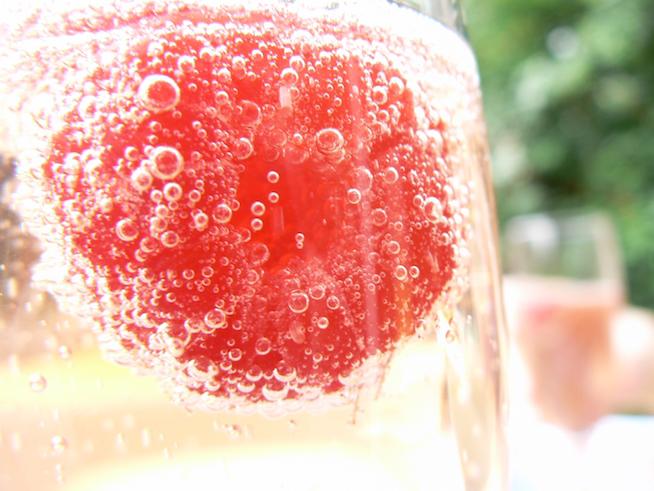 Oh, don’t pretend you haven’t considered uncorking a bottle of chardonnay at 5 p.m. and drinking it until it’s GONE. Motherhood is hard. Sometimes you need a pick-me-up. Or, something.

In that vein, the cocktails of motherhood, with a twist:

Kale Smoothie Popsicle Daiquiri: This started out as a strawberry daiquiri but then you realized you used the last of the strawberries to make healthy food disguised as a dessert. Throw one Popsicle in blender. Add rum. Congratulate yourself. You just ate vegetables.

Coke and Coke with a shot of espresso: When it’s too early for rum and you need a caffeine boost. Add rum at 5 p.m. Or 2 p.m. if you live in California. It’s 5 in New York.

Gin and Gin: When you don’t have time for lime. Or tonic. Or a glass.

Little League Chardonnay: It looks like Crystal Light lemonade. Put it in your Camelbak. No one will ever know.

Garden Mojito: You have extra mint. I mean, that stuff is like a weed. You should really use it. With simple syrup. And rum. And limes. Or whatever. It doesn't matter.

SOB-ber-RITA: The mom version of Bud Light’s STRAW-ber-RITA. It’s not a margarita. It’s not a beer. It barely even has alcohol. Go ahead and cry. It’s OK.

Mom-osa: This is like a mimosa, only leave out the OJ. Because your greedy, selfish children drank it all. That’s fine. Juice is for babies.

Land of Nod Iced Tea: Throw whatever booze you have in a glass, add two ounces of tea. Recycle Land of Nod catalog. No one can afford any of that shit.

MOMgarita: Not unlike a MARgarita. In fact, exactly like a margarita. Just call it a slushie. This is who you are now. Accept it.

Manhattan: I don’t actually know what’s in this, but throw some booze in a glass, drink it and pretend you’re in New York. The sound of crashing Hot Wheels is just city traffic.

Cabernet Sauvig-mom:  A similarly color schemed ode to your bastard period that showed up five days late. But you’re not pregnant. Thank Jesus. And Oprah. And grapes. Amen.

Bloody Lego: Tomato juice plus vodka plus tears. Mix this up as an ode to your injured foot. For appropriate garnishing, switch out celery with lego. After extracting said lego from said injured foot.

Vodka Bathtub: Similar to Vodka Collins, only subtract collins, add bathtub. Because you haven’t had a shower in three days.

If you like this article, please share it! Your clicks keep us alive!
Tags
alcohol
motherhood
parenting