I Went On Vacation And I Didn’t Miss My Kids. Am I A Horrible Person? 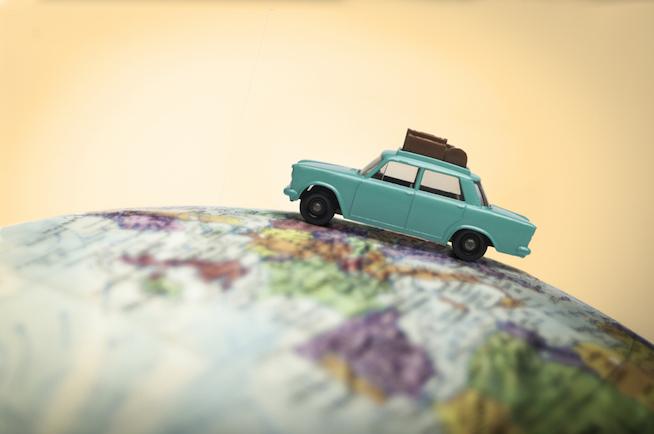 Let’s just cut the crap. Kids are assholes. They don’t care about your needs or feelings. They will not even hesitate to wake you up at 3 a.m. screaming IWANTCEREALMOMMYNOW.

Last week my husband and I went to Portland. We were gone four days, which is about 10 days too few. And when it was time to come home, I cried. Actual tears of real sadness.

More on that later.

So, more accurately, I went to Portland last week and my husband went to a conference in Portland. Semantics.

We greeted the City of Roses tipsy, because Alaska Airlines gives you free wine. Then I took a bath, because Portland's drought is a joke compared to California’s complete lack of water. I pre-meditated The Bath by bringing my own bubble bar and praying to the God Of Lush that our swank 50 Shades of Awesome hotel had a bathtub.

In other news: Congratulations Alaska Airlines, you have been awarded the highly coveted Joni’s Most Favorite Airline Ever Award. And YES I will sign up for your Visa Rewards Card with 25,000 free miles and more free wine and beer.

After The Bath we got lost, because I don’t know North and my husband trusts me — but that’s OK, because there was food at the end of the being lost. And also wine, and then more wine that they gave us just because I told them it was our anniversary (which it is . . . eventually). And then we went to Voodoo Donuts, which actually is more hype than deliciousness, but whatever. Donuts.

And then some other stuff happened in The 50 Shades of Awesome hotel. And I didn’t even have to worry about getting pregnant because someone blessedly got a vasectomy.

The next day I met Jessica and Carrie and we were soul friends. Our husbands didn’t even hate each other and we never had to do the “Oh Lance, you like computers, wow, what a coincidence, Matt also likes computers” thing even once.  We just talked and shared wine and passed each others' plates around like we’d known each other forever and ever. Amen. 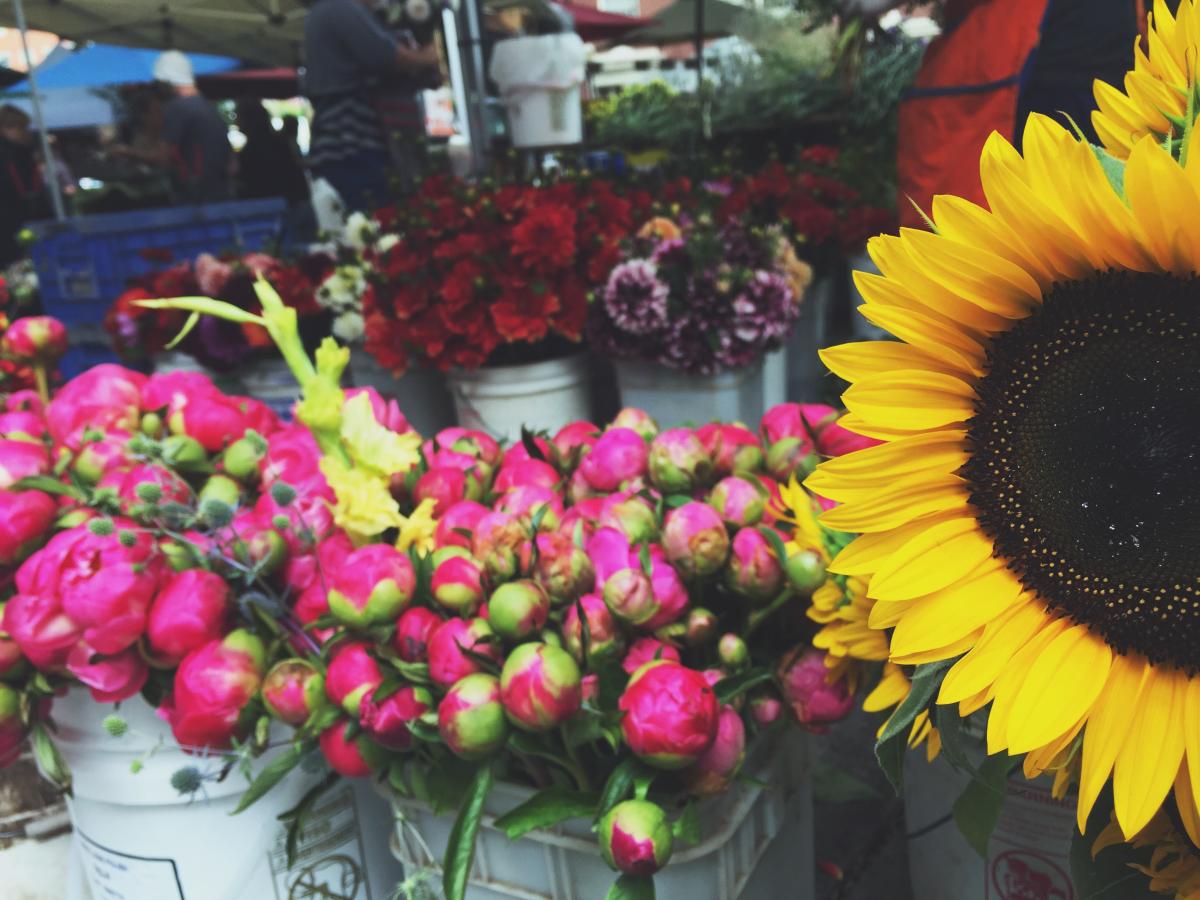 Did you know that you basically can’t grow a peony in California? My peony plant had ONE flower this year. One. And then it was 106 degrees and the entire plant withered before my eyes, crying, “Take me to Portland.” Goodbye peony. It was fun while it lasted (two days).

Can you really blame me for not wanting to come home?

It didn’t occur to me that I should want to come home. Who would voluntarily go to a hot desert valley where there is nothing more cultured than cheese, the only green is the four Benjamins I spend every week at Walmart, and the one bookstore is long dead, because Amazon murdered it with its deep discounts and Prime shipping? The only coffee here is Starbucks and the donuts are just glazed and not at all transcendent. There are toddlers screaming and crying and trying to put their fingers up my nose. Also I regularly get pooped and peed on.

I said I didn’t want to come home and my husband looked at me like I was from outer space. And not Pluto outer space. Like a planet or a galaxy we’ve never even seen. What. Do. You. Mean? You don’t want to go home? The children are at home.

What kind of monster of a person doesn’t miss their children?

I love my kids, and I expect people to say I shouldn’t have had them if my selfish desire was to run off and have a torrid affair with The City of Roses (and peonies. Don’t forget the peonies). I love being with my kids. I just also love being not with my kids.

Does not missing your kids make you a horrible person? What if your kids are assholes? Is there a free pass in such a circumstance?

Let’s just cut the crap. Kids are assholes. They don’t care about your needs or feelings. They will not even hesitate to wake you up at 3 a.m. screaming IWANTCEREALMOMMYNOW. They don’t care if you can’t get a shower or read a book alone. They can’t be bothered by your headache or cramps or diarrhea. They’ll sit right on your lap while you have diarrhea — they do not even care a little. They don’t care if you get to eat food. They’d watch you die of starvation while they eat the cereal they made you get for them. Assholes.

We came home on Friday night, just in time for dinner and table nudity — and tantrums and hitting and screaming and poop and laundry. There were hugs and kisses and giddy squeals too, which was sweet, and then “What did you bring me? Did you bring me a treat?”

I went to bed.

I was still sad.

I love my kids. I don’t love Portland more than my kids. What I loved, besides books and donuts and peonies, was being alone. Or at least alone without kids. So not really alone as much as just not being screamed at or hit by a couple of tiny tyrant assholes.

I don’t know when I became this person. I raised my older kids (now 19, 17, 15) with scarcely a break. And I don’t remember feeling so incredibly smothered. I devoted myself tirelessly to them. Somewhere along the way I wanted more than just that. Somewhere along the way I became a person who was more than just a mother. I don’t know what’s different, when the pendulum shifted, but I know four days wasn’t enough.

And I know that might make me seem like an asshole. But I’m not about to lie and say I really wanted to come home, because I didn’t.

If you like this article, please share it! Your clicks keep us alive!
Tags
vacation
motherhood
adulting
parenting