Beyond Twilight: 10 Other Things That Should Get The Gender-Swapping Treatment 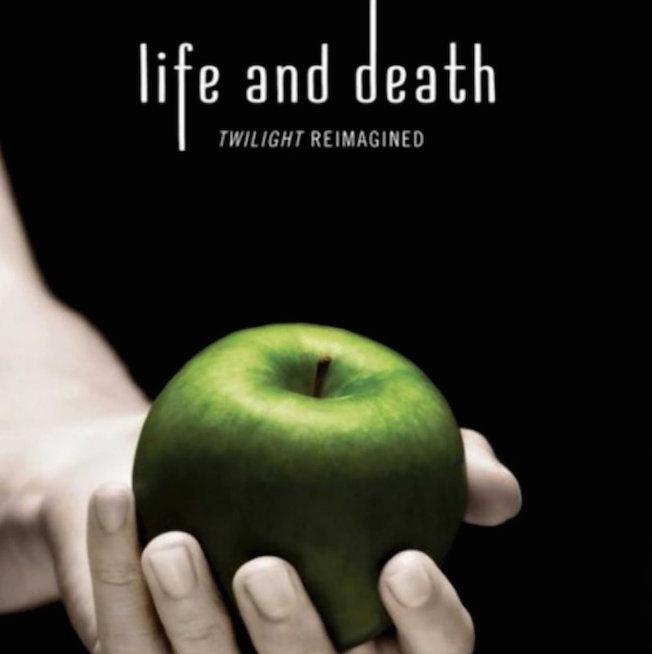 Last week, Stephenie Meyer surprised Twilight fans by releasing a new(ish) book called Life and Death, a gender-swapped version of her hugely popular vampire/human love story. In this new version, Bella is a guy named Beau, and Edward is a vampire named Edythe. The book is receiving a ton of predictable excitement and criticism from Twilight lovers and haters, but I, for one, think this whole gender-swapping thing is a fantastic idea, and I wish it were used more widely in pop culture. Inspired by Life and Death and the upcoming all-women Ghostbusters reboot, here are some other movies, TV shows, and books — both current and classic — that I’d like to see receive the gender-swapping treatment...

A chatty, redheaded boy is adopted by an older couple. Marilla is pleased. A girl in his class bullies him relentlessly, using a Sharpie to write “Anne with an E was here” on his forehead when he’s passed out from too much cherry cordial.

According to a vocal group of misogynist Whovians, a female Doctor would be “unbelievable.” Keep in mind these are people who are more than willing to believe in aliens, time travel, regeneration, killer Christmas trees, and a sonic screwdriver that can open any door — as long as a white man is in charge of the TARDIS. But a GIRL DOCTOR? No way. Siiiiiiigh. Please, please, PLEASE, let’s have the Doctor regenerate as a smart, sassy woman, with an eager-but-confused male companion. This would make me love the show more than I already do, which is a lot.

The Catcher In The Rye

An angsty teenage girl named Hayden Colfield leaves her elite private school to gallivant around New York City, worrying about existential topics and trying to get laid. The book is shelved in the female YA lit section and has no chance in hell of becoming a classic.

In which Matthew McConaughey tries to get Kate Hudson to dump him by wearing a “Meninist” T-shirt and demanding she make him a sandwich. He succeeds.

Sex and the City

A group of dudes have a bunch of sex and talk about it over beers at a bar. Like every other show in the history of television.

Christian Steele, an awkward, virginal college student, meets Anastasia Grey, a powerful billionaire with a lust for S&M. Her favorite form of foreplay? Spanking him with a hardback copy of Lean In.

Alicia Florrick, a Chicago politician, is caught cheating on her husband Peter with male escorts. Peter stands by her side while also taking care of the kids, making dinner every night, and remembering the names of all her friends.

Chris Pratt plays an icy, career-obsessed executive at Jurassic World, who is implicitly and explicitly shamed throughout the movie for not having/wanting children. Bryce Dallas-Howard plays a gritty raptor trainer who mocks Chris for refusing to remove his stiff patent-leather dress shoes even while being chased through the jungle by dinosaurs.

The Real Househusbands of Beverly Hills

See how the stay-at-home husbands of the most powerful women in Beverly Hills truly live! Watch these “men of leisure” shop, do brunch, plan opulent parties, and get in fistfights over insinuations that their lush heads of hair aren’t exactly all-natural. Scandalous!

The most ludicrous gender-swapping idea of them all: Hire a woman to host a late night talk show on a major network. How craaaaazy would that be?

If you like this article, please share it! Your clicks keep us alive!
Tags
Twilight
gender swap
Life and Death