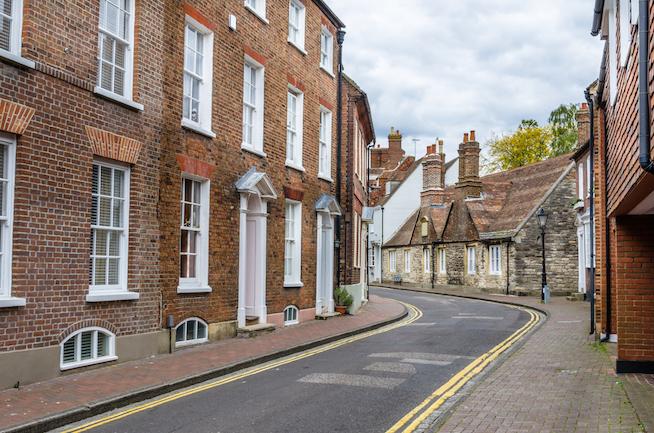 Beef jerky factors into this story. Read on.

In the past year, my husband developed a keen interest in HGTV’s hit show House Hunters International. At first, I didn’t get the appeal. Every episode was formulaic: An average American couple (with 2.5 children and a mammoth house in the Midwest) would travel to another nation and team up with a long-suffering real estate agent to find a new pad.

Together, they’d view three properties and the Americans would stand in quiet amazement at the fact that not every country offers western-style toilets or vast kitchens. Eventually, the realtor would help them settle on a perfectly nice apartment, all to a jaunty little electric guitar theme song.

Eventually, I found myself peeking at the TV from the other room and watching with greater interest than I’d like to admit. The show’s unvarying formula was a comforting one — none of the couples broke up (at least not on camera), and nobody ended up living in a tent on a freeway median because they couldn’t find something decent within their budgets. And when my husband’s employer decided to transfer him — and therefore me — to England, I needed all the house-hunting comfort I could get. I worried that we’d argue over which neighborhood to live in, or which apartment we’d choose. I worried, more than anything, that we’d be so aggravated by the process that we’d be at each other’s throats by the time we’d finally settled in.

I knew that House Hunters family of shows had been accused of being entirely staged, but still, I had hopes that the two of us would find our own plucky agent who’d supply us with wonderful apartments to choose from, then we’d calmly, collaboratively pick one while sipping ale at a local pub.

Reality couldn’t have been more different. When it came time for a scouting trip, my husband ventured out alone while I stayed home to work. We tried to “view” apartments together, but instead of an HGTV camera crew filming our experience, my husband documented each apartment for me with grainy videos taken on his phone. His filming technique seemed to be based on the idea that the more fast, sweeping motions he performed with his arm, the better, and the resulting footage had a drunken, reeling quality that made it hard to see more than the vague outlines of doorways (or the inside of his pocket when he forgot to turn off the camera before putting his phone away).

In the background of several videos, I could just make out the real estate agent. She carried what appeared to be two beef jerky sticks clutched in either hand. I couldn’t understand why she’d brought them, and something about their inclusion in the film make the whole exercise seem like a college art project.

I could hear my husband ask her about furnishings, taxes, and utilities. In the background, I hear her respond with my least favorite answer to any question: “It depends.” Where was my plucky realtor who was supposed to put up with our snide American remarks about oven size or our giggles about bidets, all while dispensing important information about how in the world overseas rentals work? And could I swap her for this woman with her two sticks of beef jerky?

Later, my husband phoned to ask, “Did you like the place with the rotunda?”

“You mean the pillar?” I said.

“I think that was a pillar.”

We sat in silence on our individual ends of the phone line.

By the end of the week, many apartments later, we’d learned little about the British housing market other than that “it depends” upon a variety of factors, flukes, and nuances that no one either could or would explain to us, and nobody played any jangling theme music in the background. My husband returned home without having found a place for us to live, and the tent on the freeway median began to look like more and more of a viable option.

Mercifully for us, we’ve got an option to hide out in corporate housing for a few weeks — just enough time to venture out once again into a new crop of rentals and hopefully find something we can agree on, though I’d be happy if we could simply agree on what’s a rotunda and what’s a pillar. Maybe I’ll download a little theme song we can play in the background to keep up our house-hunting spirits.

But at least the most important feature of House Hunters International held true for us: the hunt didn’t split us up. Even in the midst of logistical aggravation, jet lag, and rotundas that were in fact pillars, we didn’t feel like throttling one another. If anything, we felt a kind of solidarity in the face of the bizarre housing market in which we felt utterly adrift. Maybe that’s the great benefit of having an “it depends” realtor who clutches beef jerky sticks like nunchucks: next to that, your partner seems totally normal. 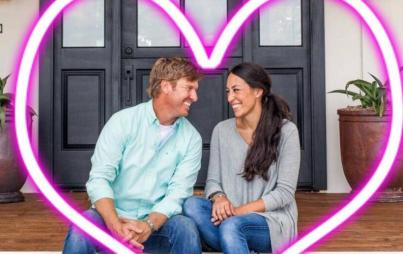 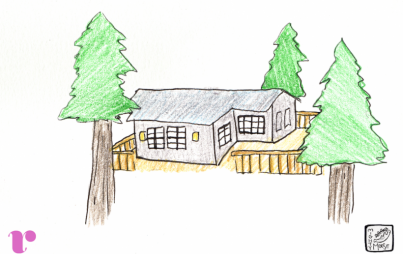 How To Buy A House: A 15-Step Guide To Finding (And BUYING) The Home Of Your Dreams 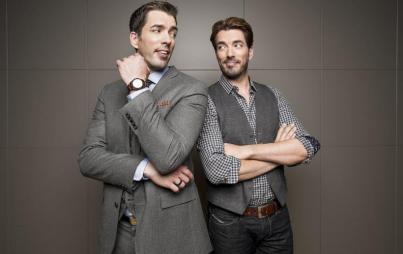 What Your Favorite Property Brother Says About You