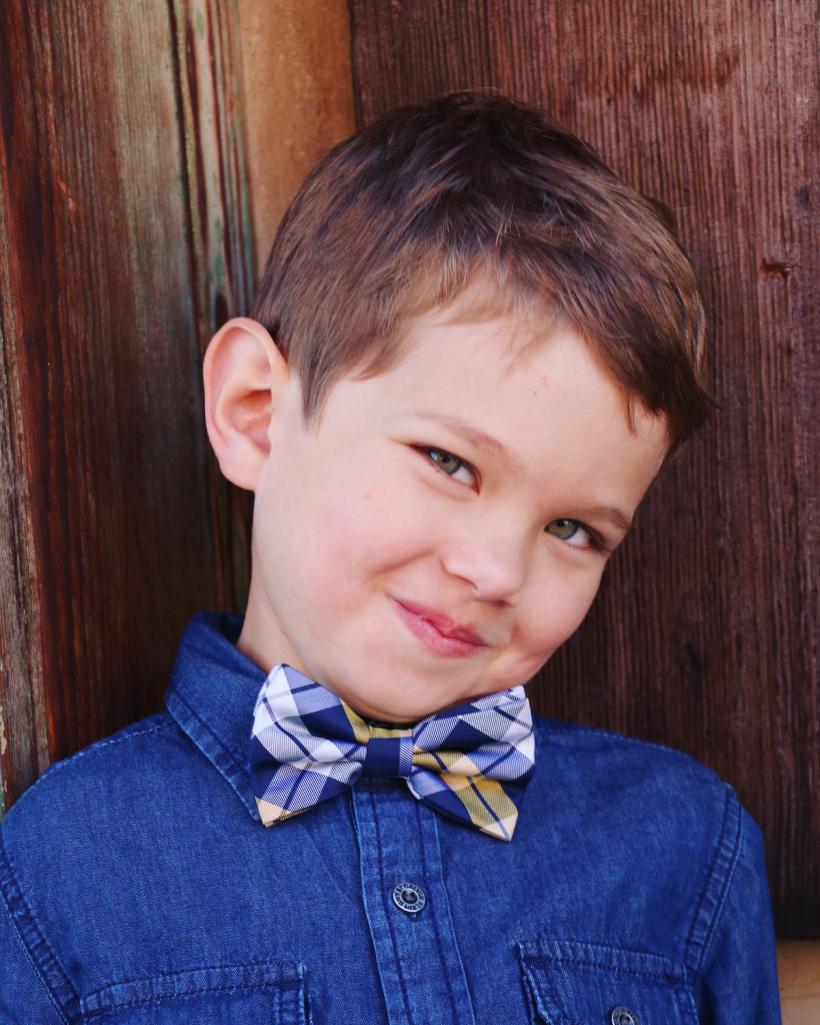 Don't let that face fool you; he's a MONSTER.

People often talk about how poorly their children sleep.

“Oh, Dylan is THE WORST. He’s almost three, and he’s still waking up at least twice a night! I can barely think straight. I haven’t had a full night’s sleep since before he was born. He’s killing me. I’m literally DYING.”

To these people I say, YOU’RE HILARIOUS.

I’m a believer in the relativity of all things. Your difficulties are valid and real, even if they aren’t comparable to the life of a Syrian refugee. Sadness is sadness, regardless of who you are.

But when it comes to children and sleep habits? There is NO RELATIVITY.

My children are objectively the worst sleepers of any children in the history of ever.

And my four-year-old? He is THE WORST SLEEPER OF THEM ALL.

I was in labor with him for something like a month — ok it was 42 hours, but that is still way too long. We checked out of the hospital when he was two hours old. He slept most of the 25-minute ride home, even when we stopped to get McDonald’s pancakes. And then he woke up and pretty much never went back to sleep.

Since he was able to speak (at around eight months, too early), he’s woken up to discuss many different things, usually at intervals of two hours, sometimes more depending on urgency of topic. He sneaks into our bed still and sometimes goes right back to sleep, and sometimes has an existential crisis that requires in-depth examination and possible psychotherapy.

There are a number of things we’ve discussed at 4 A.M., some as simple as birthday gifts, some as complex as what lies outside our solar system (which I do not even KNOW).

But here are 13 of the more common things keeping him (and me) awake at night:

What's that you say? Don't you know what a carburetor is? ME EITHER.

Another thing I know? They stopped using carburetors in the early 90s.

How do these things go together?

Well, it's generally DARK AT 4 A.M., making the use of a solar-powered calculator a bit of a challenge.

You know how you can use a solar power calculator at 4 A.M.? TURN ON THE INCREDIBLY BRIGHT OVERHEAD LIGHT.

And the bathroom light.

And the hall light for good measure.

No sleep for you.

I don’t have a uterus.

YOU DON’T HAVE A UTERUS? WHY DID YOU TAKE IT OUT? WHERE DID IT GO? THEY USED A ROBOT? WHAT KIND OF ROBOT? CAN WE GET A ROBOT?

Do not ever tell a four-year-old that you don't know what happens when you die.

We tried to appease him with descriptions of a heaven paved with gold and candy and shit. When that failed, we went to reincarnation. Ghosts were also a bust. Out of sheer desperation, we finally settled on “you can come back as you!”

This is how rumors get started. DESPERATE PARENTS WHO JUST WANT SILENCE.

More specifically, his sister's hamster... that is dead.

Why did the cat get the hamster? Why didn't the cat eat the hamster if she wanted it so much? How did the hamster die? What happens to hamsters when they die?

They come back as cats and eat other hamsters.

If we had a truck, I’d put you in it right now.

8. Christmas/birthday/any holiday that might possibly maybe warrant a gift.

If I have to do one more birthday countdown in the middle of the night, I'm canceling it.

What is it made of? Why can you only see parts of it? Where does is go during the daytime? How far is it? CAN WE GO THERE?

How does it work? What makes the air cold? How does it know to turn on? Where is the fan? Will the fan chop your hand off?

Yes. It chops the hands off of boys who don't sleep.

DO YOU KNOW ANY BOYS THAT AREN'T SLEEPING?

Of cars. What is exhaust made of? Why is it causing global warming? Do our cars have exhaust? Should we ride our bikes more? What will happen when all the ice caps melt?

We drown. The end.

Different sizes of trucks. Trucks with and without carburetors. The exhaust systems of trucks. OMG SO MANY TRUCKS WHY ARE KIDS OBSESSED WITH TRUCKS?

Why is it hot? What gases is it made of? WHAT IF IT BURNS OUT?

If it burns out? We die. We all die. And none of us get to come back as ourselves because death is a MYSTERY OK.

If you like this article, please share it! Your clicks keep us alive!
Tags
parenting
Kids
babies
sleep
bad sleepers
middle of the night
exhausted
tired