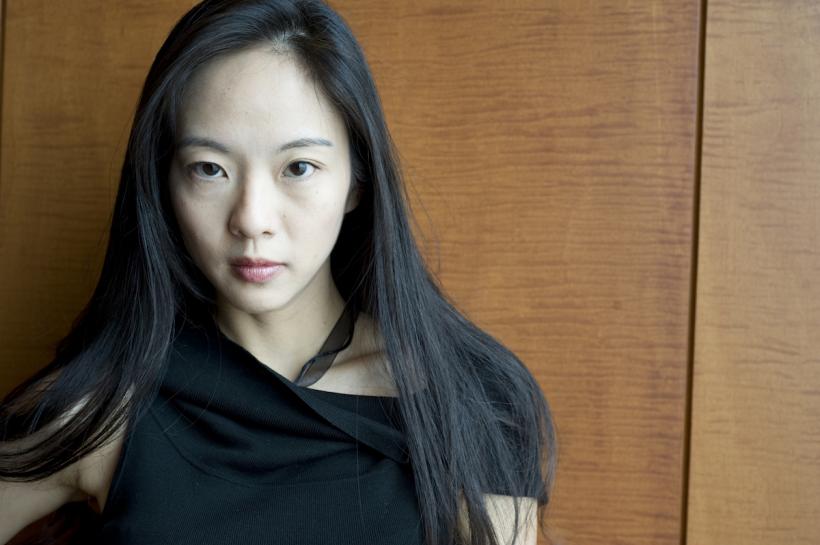 I want 2017 to be a year I spend actively fighting, instead of allowing myself to become complacent once the excitement of the election subsides.

When I look toward the year ahead, I hate the uncertainty I feel. Having Trump enter The White House still seems like a surreal nightmare that I’ll certainly wake up from any moment. But the sad truth is, that isn’t going to happen, so I need to figure out how I want to proceed in the face of this reality.

I don’t want to resign myself to what may come under a Trump presidency; I want to keep battling the idea that this is America’s new normal.

So with the turn of a new year still fresh in my mind, I decided to make my New Year's resolutions with political activism in mind. I want 2017 to be a year I spend actively fighting, instead of allowing myself to become complacent once the excitement of the election subsides. These are my three New Year’s resolutions for our first year of a Trump presidency:

While writing the occasional poignant think piece about Trump is great and all, it doesn’t do much aside from clamoring through the echo chamber of my social media accounts. Getting involved in politics is a lot more boring and doesn’t come with the glory of a great byline and people sharing your eloquent words with the world.

Making phone calls to my local representative and physically showing up at rallies and town hall meetings may not be glamorous, but that is how real change happens. Having my voice heard as a constituent will require more than click signing petitions or sharing think pieces. I resolve to make effective political activism one of my biggest weapons to hold government accountable as often as possible.

2. I resolve to donate my time and money to causes that matter to me.

Money talks and there is no better way to speak my truth than giving to worthy causes, political or otherwise. The day after the election, I rallied friends together to help cook dinner for the local Ronald McDonald House, donated items to our food bank and a local women’s shelter, and left a big tip for our barista after getting some morning gelato at the coffee shop (as I assume Hillary would have wanted). It didn’t stop me from crying every time I was driving from one place to the next, but putting good out into the world was a much better option than staying home and feeling outraged and powerless.

This year I want to continue to spend my time, energy, and money on things that matter to me—and on organizations that will likely need more help in the wake of a Trump presidency. If I want the world to be kind, I need to do my best to make it that way.

3. I resolve to remember to stay in the fight.

There will probably come a time very soon when the think pieces die down, and the daily call-outs of Trump’s outrageous behavior will cease to amuse. The protests in the streets will stop, and those who were outraged and railed against a Trump presidency will resign themselves to the next four years because they feel powerless to change anything.

This applies especially to those like me, whose lives will likely remain relatively untouched by Trump’s reign. I am a white, cisgender woman who is done having children. I could very easily slip through the next four years with blinders on and feel largely unaffected by the political climate — which is why it’s so important for me to remind myself every day to stay in the fight. Even when it doesn't affect me personally, I owe it to my allies to remain vigilant all (four) year(s) long. The fact that I can stay comfortable while others have their lives ravaged by Trump's policies is why I’m making these resolutions in the first place—and I’ll be damned if I forget for a moment that I ought to be fighting injustice.

If you like this article, please share it! Your clicks keep us alive!
Tags
Trump
New Year's
resolution
Politics
Hillary Clinton
Politically active