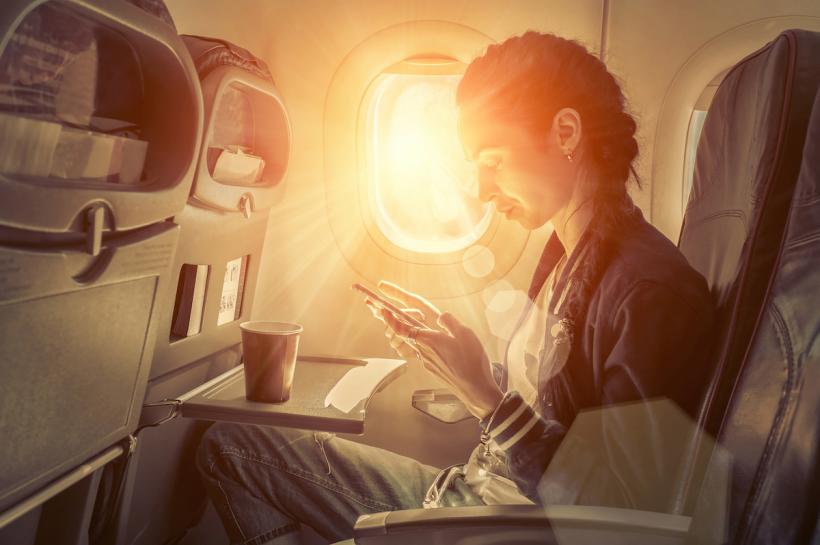 After my brief moment of relief about Air India, I started to get angry.

When I heard that Air India had created a women-only section on its domestic flights last week, I breathed a sigh of temporary relief.

Every country has a social problem (or many) that come up again and again, defying attempts to get them under control and exposing deep-seated cultural beliefs that are often unpleasant and vexing. America has gun violence (for one), China has pollution, and India has violence against women.

In 2012, the deadly gang rape and torturing of a 23-year-old medical intern on a bus in Delhi revealed how dangerous life could be for women in India. Reports of a new year’s eve “mass molestation” in Delhi this year and this Vice mini-doc show the ongoing challenges of bringing assailants to justice in India, and what some women are doing about it.

This poisonous disrespect for women is so pervasive that it’s even affected me — a woman living in the United States who’s only been to India once — when I was sexually assaulted by an Indian yoga instructor in the US, then had my concerns dismissed by those who said we might have had a “cultural misunderstanding.” So I can only fathom (and ask about) the challenges that Indian women face daily.

What I do know is this: in the last two months, two women reported being sexually assaulted on Air India flights. Experts say other assaults likely occurred, too, but were not reported. That’s almost certainly true.

After being assaulted, I felt guilty and had misgivings about whether I had unknowingly “invited” my yoga teacher to sit on me, grinding his genitals into mine while my legs were splayed vulnerably in a stretch. Looking back, I know that I hadn’t and that there was no reason to “adjust” me that way — I just happened to be a "pretty girl" in the back row by myself, on a night when he felt emboldened to touch a woman intimately without her consent. But it’s still how I felt at the time — sure that something bad happened, but unsure whose fault it was.

It’s the same way so many women feel after they’ve been assaulted.

I emailed him about it a day later, but when he shirked responsibility for intentionally violating reasonable teacher-student boundaries, I let it go. Then, months later, I learned that the same teacher had been accused by dozens of other women of assaulting them during class, even fired from other yoga studios because of it. I learned, too, that the yoga studio owner where I’d been taking class had hired him knowing this, and also excused his behavior as a “cultural misunderstanding.” Inappropriate touch is a clear violation of a person’s body ownership and agency — not a misunderstanding.

So after my brief moment of relief about Air India, I started to get angry.

First, at the gaslighting from within Air India itself. It just feels so endemic to this issue, and it’s bothered me even more since Donald Trump (professional gaslighter) was elected president, in spite of so many women accusing him of sexual assault.

"We feel, as national carriers, it is our responsibility to enhance comfort level to female passengers,” Meenakshi Malik, a general manager, told The Hindu. I had to wonder why Malik wouldn’t call the women-only section what it is — a solution to sexual assault on their planes. Being assaulted goes beyond “discomfort,” and equating the two is infuriatingly condescending.

Then there was former Air India Executive Jitendra Bhargava, who dismissed the women-only section and the need for it:

"To my knowledge, this happens nowhere in the world. Planes are not unsafe for women passengers.” I guess Bhargava doesn’t read the news. Besides that, trains in India already have designated cars for women-only, so the airline’s move was well within cultural norms. They provide a space for women to feel safe.

Even worse, Bhargava made the gropers sound like drunken fraternity boys when he later referred to assaults as “unruly behavior.”

I wanted to check in with an Indian woman, so I emailed my friend in Delhi, Mrinialini. As a strong, single woman with a good career who once let me crash in her guest room, Mrinalini’s social experience contains a vexing dichotomy. She has a good job, money, and an education, among other things. She is empowered. And yet, the society she lives in doesn’t always treat her that way. It’s death by a thousand cuts: being “leered at” by men on the street, underestimated for being a woman, and dealing with the ever-present dismissals of sexual violence that are not unique to India. They all take a toll on her, and women around India, and women around the world.

Every woman in India should worry about sexual assault and molestation,” she said. It’s very sad and very depressing.”

Like many women, Mrinalini said, she’s been disappointed at the limited progress that’s been made on this issue in her lifetime.

“I had thought that as I got older and the society evolved, life would get easier,” she said. “On the contrary. India is a developing country, and while we may soon be tagged as the fastest developing economy globally, we are still a male-dominated society; the attitude and behavior of men — of all socioeconomic strata, leaves much to be desired.”

Mrinalini said that she wasn’t sure if the women-only section would help. It might, she said, but it might also feed gender stereotypes that women can’t stand up for themselves and need to be segregated. And that would be a bad thing.

Then again, she said, “Perhaps every small thing counts.”

If you like this article, please share it! Your clicks keep us alive!
Tags
Sexual Assault
India
Air India
trending
gaslighting 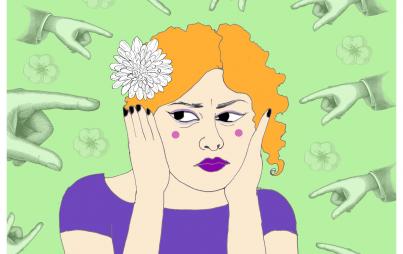