I Honestly Don't Know Where I Would Be Without Bob's Burgers 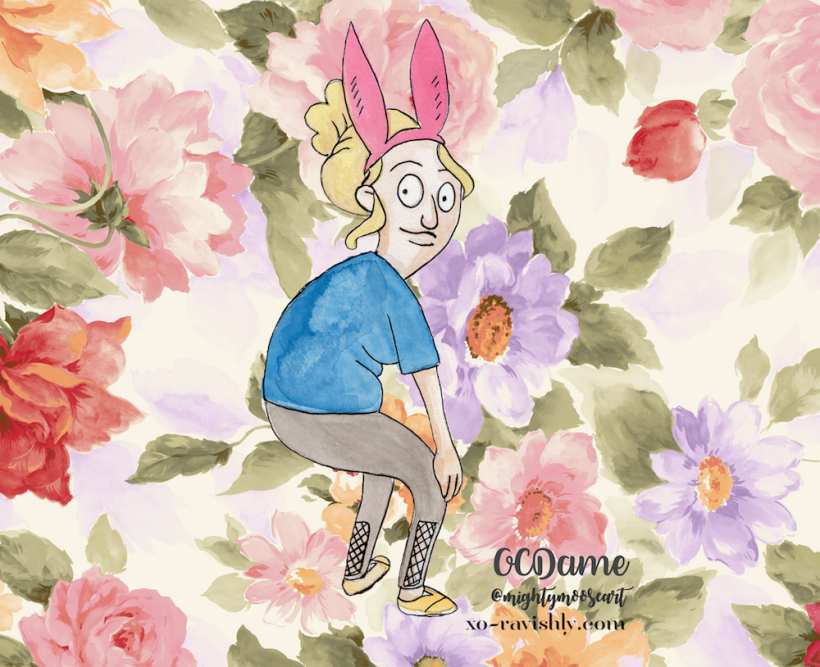 I’m of the belief that love, at least in the noun sense, is actually pretty easy. A lot of people say that it’s hard, but I think what they’re actually talking about is the verb kind of love. Showing love — not feeling it. Feeling love is just about the most effortless thing in the world. It’s easy because you can’t help it. You don’t get to pick who or what you love; you’re just walking around, minding your own business, and then BAM. You fall in love.

It doesn’t matter if that love is reciprocated — your endocrine system is busy churning out buckets of hormones that flit around your body like tiny little Cupids. Some people think that makes us all meaningless chemical robots, but I think it’s one of the things that makes us worthwhile as a species. A wise Tina Belcher once said, “You can’t talk yourself into love.” You can’t talk yourself out of love, either.

Which is why it’s really going to suck when Bob’s Burgers leaves Netflix in April.

My love for Bob’s Burgers is deep and profound, the kind of thing you wouldn’t expect to feel about an animated sitcom, but like I said: you can’t help love. It just sort of happens.

Rather than focus on any particular character, Bob’s Burgers focuses on a family. A bizarre, barely-scraping-by, casually radical, totally human family. A family that rejoices in its own dysfunction, staring it straight in the face rather than hiding it behind appearances. The Belchers are irreverent, inappropriate, and diametrically opposed to the concept of “TMI.” I can’t help but think of my own family when I watch them.

Bob’s Burgers is familiar and cozy and something I can let myself fall into completely.

Like any obsessive-compulsive worth her salt (just kidding — gatekeeping mental illness is super shitty), I’ve watched each episode of Bob’s Burgers at least five times. That is not an exaggeration; one of OCD’s shiniest silver linings is that it can make encountering new hobbies or fandoms a completely immersive experience. It’s a way for me to let my obsessive brain loose without it wreaking havoc on my life. Instead of obsessing over people, work, or various other unhealthy and uncontrollable things, I can obsessively watch a wacky family run a haphazard burger restaurant. It’s more than escapism for me; it’s safety. Bob’s Burgers is familiar and cozy and something I can let myself fall into completely. Having it on is like a constant, hilarious lullaby — one that I fall asleep to more often than not.

I’ve had this relationship with popular culture at every stage in my life. At each childhood milestone, I can also point to an obsession that got me through it — because every milestone means change, and change is my absolute least favorite thing. The list is endless, with everything from Harry Potter to The Last Unicorn to Howl’s Moving Castle (the book and the movie) making a loud and boisterous appearance. I can measure my life by these obsessions, and I carry them like totems forever afterward. When I think about the art that will make the backdrop of my late teens and early twenties, Bob’s Burgers is one the first masterpieces that comes to mind. I can only hope that the next show to capture my heart is half as good.

Like love, my obsessiveness can’t be helped. It is, in many ways, more a feeling than a thought pattern.

It’s a part of me that I won’t ever escape, but the way it allows me to love simple pleasures so deeply makes me feel less inclined to run away.

I’ll miss you, Belcher family. I hope Netflix renews their damn FOX contract as soon as possible. But even after you leave my queue and effectively become the most ridiculous and inane problem I’ve ever faced in the digital age, I will still love your fictional lives with my whole heart. I just can’t help it.