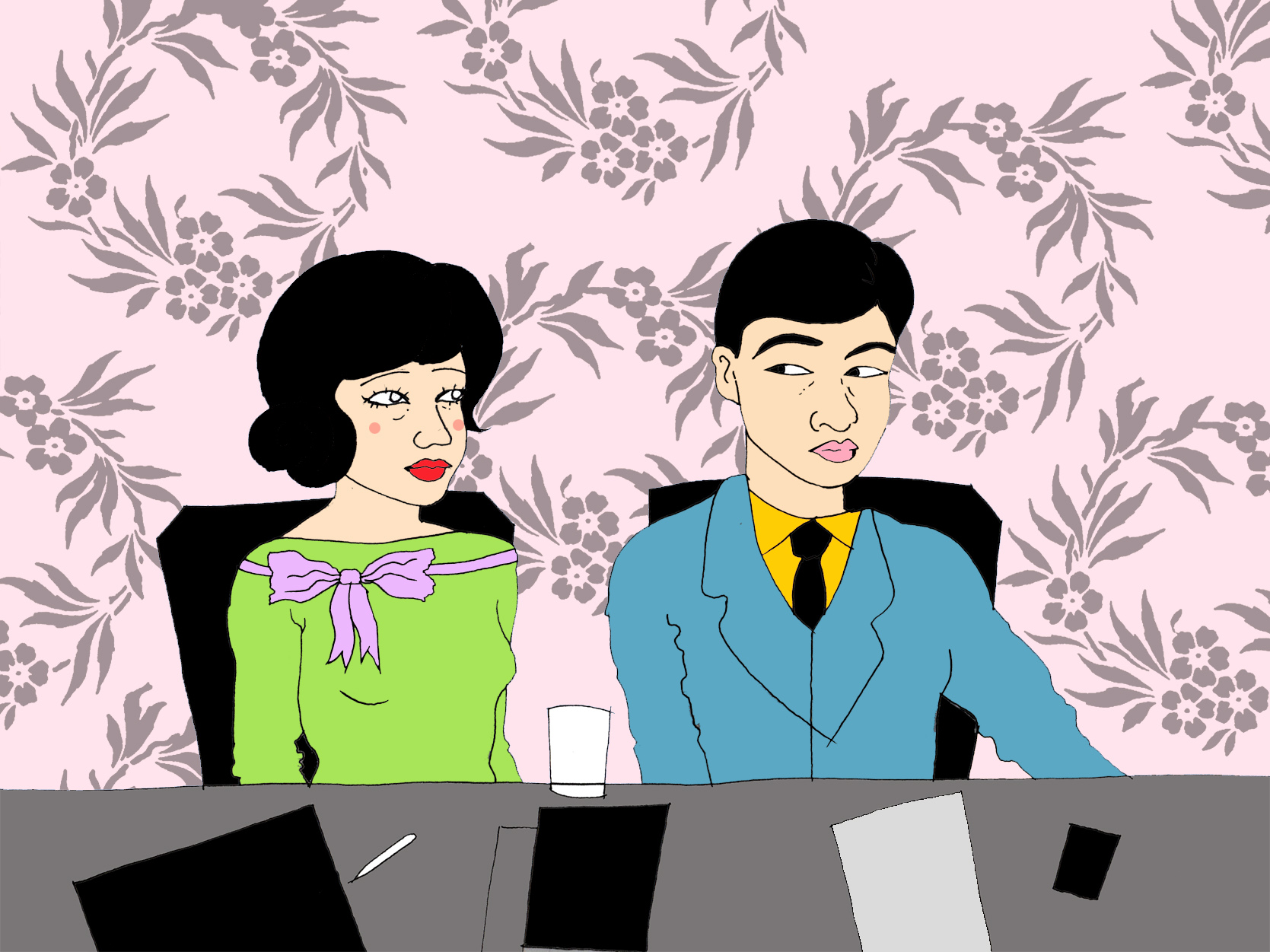 Last year I got into a murky affair with a man I work with who's significantly older than me and has kids and a partner he only lives with because they have a five-year-old together. He told me he and his partner hate each other. However, he's having trouble separating from her because even though they're not married, she still legally has a chance at full custody of the child (and apparently she's not the compromising, negotiating kind).

Even though he told me they hadn't been together for years, and they were doing everything they could to separate, it still felt murky to me. It still felt like cheating.

We had to meet in secret; it didn't feel right.

Anyway, for the first few months, I had constant doubts and often ended things, but then kept going back. He was always pursuing me, so it was easy to go back. But then a few months ago, I developed feelings for him (don't judge; I had my reasons for seeing him before then, too), and it felt like the moment I opened up to him, he closed off. He stopped replying to my texts, and when I asked him for an explanation, he told me his life was in chaos, and he was negotiating with lawyers all the time to escape his horrible situation.

It felt like he needed space, so I gave him space. Since I'd never told him about my new feelings for him, when the school year started (we're teacher colleagues), I decided to tell him then in a short conversation and see where that went. I was ready to let go if he said he didn't. To make matters worse, they promoted him to be my boss.

Anyway, I told him, and his response was not what I expected. He told me he wanted to get to know me, and he kissed me. Then he went back to work, and I didn't get a text from him for three weeks.

After three weeks, he took me aside at work to apologize and told me his life was in just too much chaos, and he couldn't take on a relationship with anyone at the moment. I told him, “no problem; I get it.” I did get it, and I really felt I could move on.

Unfortunately, a few weeks after this, I was in his office one time, and he tried to kiss me. No explanation, just like that. I didn't let him, but it was also obvious on my part that I wanted to. After this happened, and still no texts, no asking if I was free sometime outside of work, I wrote him an email. I told him I really did have feelings for him and cared about him, and if he felt the same, then I'd like him to share more about his life. I'd like to know about what he's going through. I'd even like to help. But if he doesn't, then please don't kiss me. I sent the letter two weeks ago, and no response.

He told me at work he'd respond verbally, but I am not willing to hunt him down to get a response out of him.

I know that if he doesn't reach out to me (which he hasn't), I should accept that as closure, but I seem to have trouble doing that.

Even though I have done everything I could—he knows how I feel, and evidently, he doesn't feel the same—I still can't stop feeling sad about how a year ago he would text me every day, offer me a ride every day after work, pursue me constantly. Now he just treats me like any other colleague.

I know I should just move on, but I don't know how.

The heart of your problem is in the last sentence of your email. You know you need to move on, but you don’t know how.

The simplest (and most unsatisfying) answer to what it takes to get over someone is time.

But, there are things you can do to hasten the process.

First, continually remind yourself of what you’re losing. The answer? Not a whole lot. Here’s a guy who is, at best, in the throes of a chaotic separation, one that is taking a whole lot longer than it should. What’s more likely is that he has not given you the truth, and he was outright cheating on his wife and lying to you about the status of their relationship.

It doesn’t surprise me in the least that he pulled back and stopped pursuing you when you opened up about your feelings.

His behavior smacks of someone addicted to drama, addicted to the chase, addicted to wanting what he shouldn’t want or can’t have. I say this as someone who, when I was younger, behaved like this guy. I cheated, I pulled people toward me and pushed them away. I was kind of a nightmare. And he is too.

You deserve to be with an honest person, who is not continually pushing you away and pulling you back, over and over again.

What’s important now is that you don’t allow him to do so. How? By setting boundaries.

Although this question was sent in relatively recently, no matter where you are in the world, you are likely practicing social distancing because of the coronavirus and not physically in a workspace with him. If he texts you, put an end to it. Use this social distance to distance yourself emotionally. Focus on what you would like in a partner. I think you will find that your list includes someone available, someone who is not ghosting you and then pulling you in to then repeat the cycle. When we are back out in the world together, I think you will find that by letting go of him and this toxic situation, you can leave the door open for someone to enter your life who is available.

Lastly, it would be helpful to process some of this with a therapist. It’s always a good idea to look at why we found ourselves attracted to unhealthy situations so that we don’t repeat the pattern.

The information within Ask Erin should in no way be interpreted as medical advice because I’m not a medical professional. But I am here to help — to share with you the wisdom I’ve gained after years of making mistakes. If you have a question for me about relationships, addiction, dating, friendships, depression, parenting, sex, consent, what I’m watching, what I’m reading, Sardonyx, or anything at all, use the contact form below or email me: askerin@ravishly.com. As always, your anonymity is golden.

Did you know I wrote a book about my 15-year struggle with heroin addiction? It’s called STRUNG OUT: One Last Hit and Other Lies that Nearly Killed Me, and it’s on sale now!

Lastly, I’m so excited to share with you my Ask Erin Self-Care Guide, free when you sign up for my newsletter, which contains a behind-the-scenes look at STRUNG OUT and the publishing process, exclusive extras and book giveaways only for newsletter subscribers, recommendations to get you through the week, extra Ask Erin content, and more… XOXO

If you like this article, please share it! Your clicks keep us alive!
Tags
Ask Erin
advice
coworker
affair
moving on
breakups
boundaries