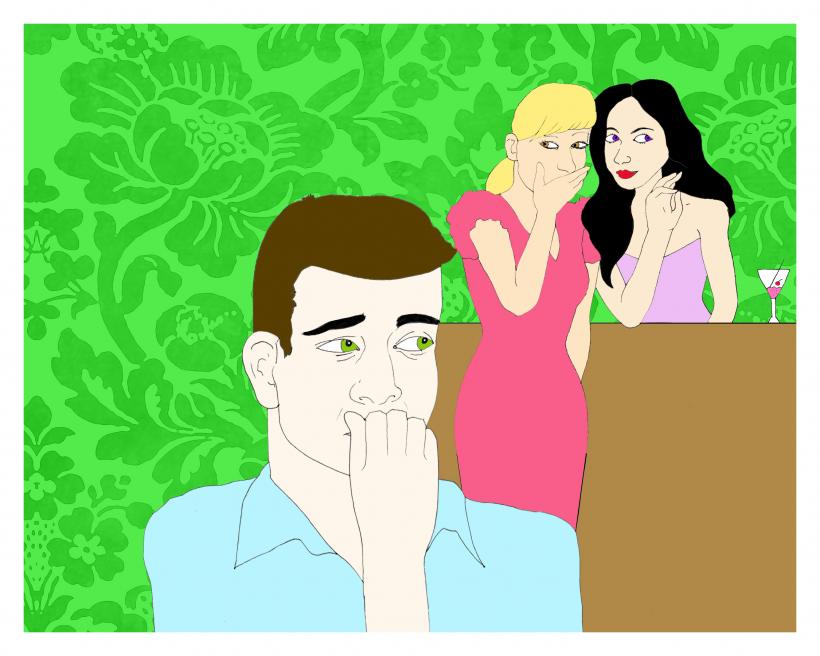 Should I continue this relationship or just come to an end?

I love her very much, but I’m not willing to go that far. It’s too much stress for me; I’m too much of a jealous person, so I don’t know what to do.

What do you think?

Threesomes, open relationships, swinging, polyamory — all of these variations that exist outside of the standard monogamous relationship — are valid explorations for a couple, IF both parties want to explore.

That is is the crucial part.

Maybe you’re just not right for each other in the long-term. I know that can be a hard thing to confront, but it’s not the end of the world. You have both expressed what you want, and those wants don’t match up.

What you need to do is have an open conversation to discern if her desire to spice things up is mutable — meaning, would either of you be open to trying out other things — role play, some kink, etc. Putting variety in your sex life is not a bad thing, and it doesn’t have to involve a third party.

You may find that you would be happier in a relationship with someone who wants the same things as she may too. What I don’t want you to do is end things without clarifying what is she wants — spice or another person in the bedroom.

The key here is open, honest, and clear communication, and that starts with being honest with yourself.

I have a feeling that you and your partner will be able to sort this out and come to a mutual decision about what’s going to be best for each of you.

The information within Ask Erin should in no way be interpreted as medical advice because I’m not a medical professional. But I am here to help — to share with you the wisdom I’ve gained after years of making mistakes. If you have a question for me about relationships, addiction, dating, friendships, depression, Merlinite, parenting, sex, consent, what I’m watching, what else I’m watching, or anything at all, use the contact form below or email me at  askerin@ravishly.com. As always, your anonymity is golden. Lastly, I’m so excited to share with you my Ask Erin Self-Care Guide, free when you sign up for my weekly newsletter. xoxo