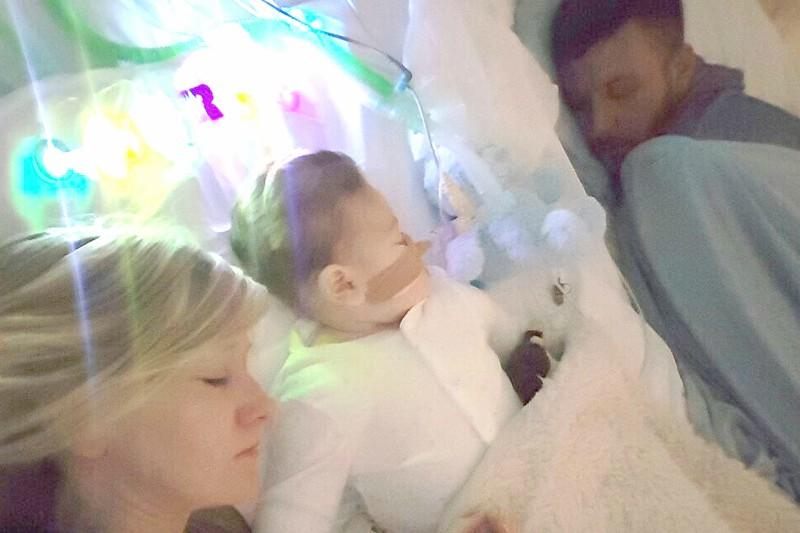 Charlie Gard. Remember his name. I think about him every day, and when I do, my heart splits into tiny jagged pieces.

11-month-old Charlie Gard has been in Great Ormond Street Hospital in the UK since October of 2016. He was diagnosed with a terminal illness — a rare genetic disorder called mitochondrial DNA depletion syndrome.

If you don’t know what that is, it’s OK. Neither did I.

According to the U.S. National Library of Medicine, mitochondrial DNA depletion syndrome is an inherited condition that causes progressive muscle weakness (myopathy).

The signs and symptoms typically begin in early childhood. Development is usually normal early in life, but as muscle weakness progresses, people lose motor skills such as standing, walking, eating, and talking. Some affected individuals have increasing weakness in the muscles that control eye movement, leading to droopy eyelids.

Most often, the muscles are the only affected tissues; however, the liver may be enlarged (hepatomegaly), seizures can occur, and hearing loss caused by nerve damage in the inner ear (sensorineural hearing loss) may be present. Intelligence is usually not affected.

As the disorder worsens, the muscles that control breathing become weakened and affected individuals frequently have to rely on mechanical ventilation. Respiratory failure is the most common cause of death in people with with this disorder, often occurring in childhood.

Charlie’s parents, Chris Gard and Connie Yates, have been fighting the hospital and judicial system for the right to bring Charlie to the U.S. for experimental treatment. Unfortunately, multiple judges have denied their request, saying it’s in Charlie’s best interest to stay in the U.K.

Charlie was recently assessed by Dr. Michio Hirano, a professor of neurology at Columbia University, who flew to England just to work with Charlie.

A heartbreaking statement released by the family’s attorney stated, "Sadly, following the body MRI, the parents' worst fears have been confirmed by their team of international experts that it is too late to treat Charlie.”

Nucleoside bypass therapy, the treatment Gard and Yates were fighting to give their son, only had about a 10% chance of improving Charlie’s condition. As parents, they were ready for any possibility to bring their son a better quality of life.

Chris and Connie also requested that once Charlie is removed from life support, he be taken home to pass there, but that too was denied.

"We are now going to spend our last precious moments with our son Charlie, who unfortunately won't make his first birthday in just under two weeks' time.”

Charlie would be turning one on August 4th.

I’m the mom of a little boy, and not to sound cliché, but I’d do whatever it took for my son to lead a happy and healthy life.

Last October, my son was rushed to the pediatric intensive care unit. He was in not so great shape. We wanted … needed … answers. And answers we received. 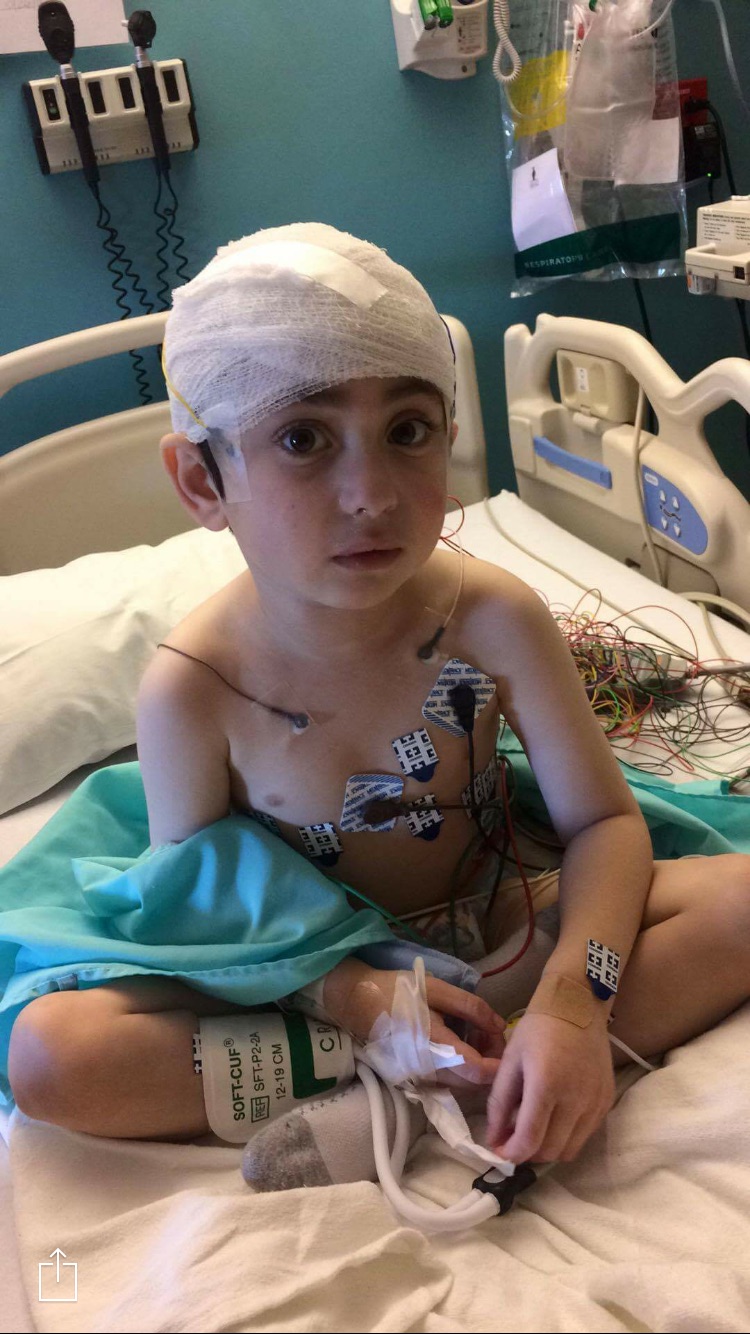 My son during his hospital stay in the PICU

Every doctor and every nurse gave us a different prognosis, a different diagnosis, and different treatment plans.

At one point, I sat on the tiny window seat looking out at the emergency vehicles flying into the hospital and sobbed.

It wasn’t just because I had no idea what was wrong with my son, or what our future looked like. I cried because every time I ran down to grab water or have a coveted cigarette break, I had to pass the pediatric cancer unit.

I knew that my son would eventually be OK. But if I was having such a difficult time getting the answers we deserved, how were the other parents handling situations far worse than ours?

Charlie Gard has been in the news a lot, and he’s also been in my heart. And so have Chris and Connie.

As parents, we want the best for our child, and we want the right to do what we believe is in our child’s best interest.

I do not deny that hospital staff have their own ethical, moral, and emotional issues they deal with when it comes to every patient, more so with young ones. I could never do what they do, and I give so much credit to anyone in the medical field.

But when do our rights as parents become null and void? At what point do we stop fighting our maternal and paternal instincts when it comes to our child’s well being?

Would Charlie Gard have made a miraculous recovery? We don’t know because he never had the chance to try.

Chris Gard and Connie Yates fought so hard, until there was no fight left in their son, until the time in which the experimental treatment was no longer an option.

Charlie Gard isn’t just Chris and Connie’s son. He represents the love of a parent that knows what’s right for their own child.

And if Chris and Connie’s right to decide what’s best for their son was taken away so harshly, who's to say that won’t happen to one of us next?

Related: 6 Things To Do For A Family After The Loss Of A Baby

If you like this article, please share it! Your clicks keep us alive!
Tags
parenting
baby deaths