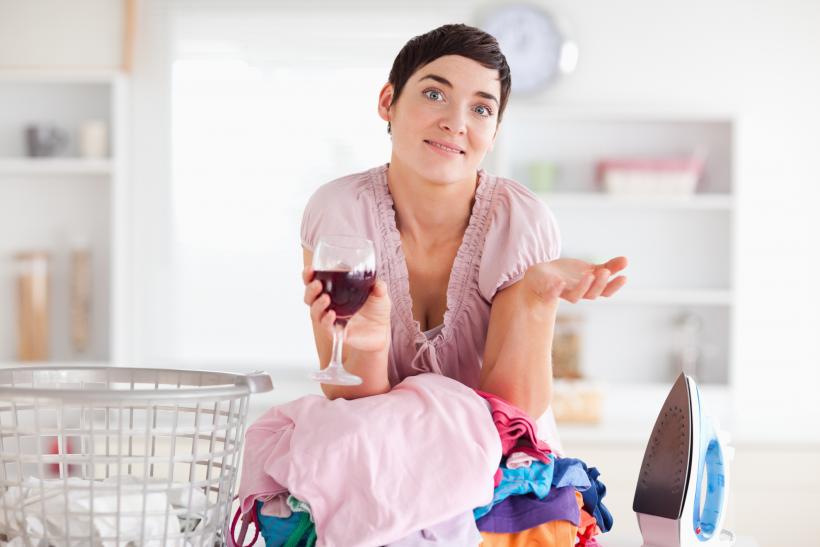 I draw the line at “mommy juice.”

In the late 70s, before the days of Camelbaks and Hydroflasks, before the esteemed Rocky Mountain Tumbler, we had mugs — big glass mugs with huge handles. Our parents would put the mugs in the freezer to chill them to the point of frost. They’d fill them with beer after work or before dinner, or while they grilled huge cuts of marinated beef, or after they sent us off to bed. The next day, while they slept, we would find the mugs no longer cold, beer and cigarette ash congealed in the bottom. We’d rinse them out and hide them in the back of the freezer for ourselves.

In the early 80s, A&W Drive-In was still a hot spot. There were still pig-tailed carhops dressed in brown miniskirts and white roller skates. They still sold root beer by the flimsy plastic gallon jug, and if you were lucky your parents would let you take one home. And if you were lucky enough to take one home and to have a stashed a frozen mug, you would drink root beer out of it like a grown-up swigging a Budweiser.

In the mid-80s, many kids my age spent their free time wondering what was going to happen to Han Solo after he got frozen into carbonite on Vespin. But some of us were unlucky enough to have the “frozen mug” parents instead of the “take you to see Star Wars” parents. And those of us who lived that reality spent our free time wondering when our parents would have any free time for us.

Then in the early 90s, the disposable plastic water bottle was born or at least proliferated. By the early 2000s, we didn’t drink water unless it was from one. Sometime after that, either because we were embarrassed by videos of the Great Pacific Garbage Patch, or because we actually cared, we started carrying 32-ounce reusable bottles — the adult version of a sippy cup.

And sometime after that, and no doubt from that, the mommy sippy cup was born.

As a practicing Mormon (then, not now), I might have been late to the wine mixer, but no doubt many of the moms outside my immediate religious peer group were celebrating the end of every day with a fresh bottle of Vino. White for the novices, Rosé for the intermediate, and an oaky Cab Sauv with undertones of raspberry and rotten cork for the advanced drinkers in the group. The tumbler of “mommy juice” became the signal of the end of a day of parenting — a hard-earned reward, an escape from the difficulty of the day. With the advent of social media, the popularity of the “mommy needs alcohol” narrative only intensified. Memes. Videos. Moms patting other moms on the metaphorical backs, bottles of wine in hand, to congratulate each other for another grueling day survived.

Look, I get at least  as fed-up with my kids as the next guy. Children suck the life from your marrow from the moment sperm meets egg until you die (and not a moment sooner). I get fed-up. A lot. I get tired. I have been known to say I regret having kids entirely. I need a break sometimes — even a lot of the time. The end of some days finds me in tears. I mean if I'm being honest, the beginning of some days leaves me in tears. I have been known to occasionally walk out the door as soon as my husband walks in from his (what I can only assume is a blissfully silent) corporate job in Silicon Valley. I have been known to sink into a bathtub full of jasmine-scented bubbles up to my neck. I’ve even gone to bed at 8 pm.

But I draw the line at “mommy juice.”

Some of you reading will tell me I’m too sensitive or we’ve just “gone too far” with our pansy-ass liberal nonsense. And you’re right; I’m sensitive. I was raised (or not raised, as it were) by an alcoholic. My mom filled her frozen mugs with beer and her shot glasses with tequila. She drank, not just at the end of a hard day of parenting, but on any day after any kind of parenting and even on days she did no parenting at all.

And yes, I did spend much of my childhood thinking that my mother’s drinking, her constant need for escape, was somehow related to my worth as a human. Yes, every time she cracked open a cold one, and another, and another, every time she cut another lime or lined another margarita glass with salt until she was drunk and angry enough to tell me she wished she’d aborted me, I would ask what I’d done to be so awful. How was I so utterly in the way, that my own mother spent every night trying to disappear?

And no, not every mom who uncorks a bottle of Prosecco is an alcoholic whose ideal Saturday night is chugging a 2016 Coastal California Red Blend until she tells her kids she hates them and then passes out in a puddle of her vomit. But yes, it happens.

And while it probably doesn’t happen all the time, kids are often astute enough to figure out that the “grown-up drinks” make the “grown-ups” act a lot like children. And yes, eventually those kids will wonder why their parents can’t wait to pop a bottle. And, because kids think the entire universe revolves around them, you can bet that somewhere down the line those kids will make the connection between their mommy’s need for sedation and their existence.

The other night I came across this meme via a friend’s Instagram: I read Elephant Journal and follow them on IG, but I guess I missed this one. At 5,613 a lot of folks thought this was pretty funny.

But that’s not a message I’m comfortable with my kids seeing as normal or usual.

No, I don’t want my kids to think that I’m counting the minutes until “it’s 5 pm somewhere” and I can open a bottle without guilt. I don’t even want them to think I’m counting the minutes until I can escape from them — even if it’s true. And sometimes it’s true. But there is a very fundamental difference between “this has been a long hard day and mommy needs to have some alone time” and “I’m going to drink this box of wine until I forget everything about today that was hard or painful, or at the very least until I don’t care.”

No, I don’t want my kids to think it’s okay to use alcohol in that way.

Not because I expect they will grow up and stay sober. I have three kids who are already adults; I’m sure they drink at least somewhat regularly. But no, I don’t want them to formulate a relationship with alcohol that turns it into their trusted friend and confidante. No, I don’t want my kids to see alcohol as an escape from life. And I definitely don’t want them to internalize this notion that I used it to escape them.

Not because I don’t sometimes need an escape, but because that’s not one I want to normalize. Alcohol does genuine harm to genuine families, and kids are harmed by growing up in an environment where they feel in the way, unnecessary, unwanted.

I’m not making a judgment about your choices or the way you choose to close out your Monday (or Tuesday or Saturday) night. But I am saying that we can’t responsibly joke about how every mommy needs wine to get through the day and expect our kids to grow up unscathed.

If you like this article, please share it! Your clicks keep us alive!
Tags
mommy juice
drinking
alcoholism
alcohol. 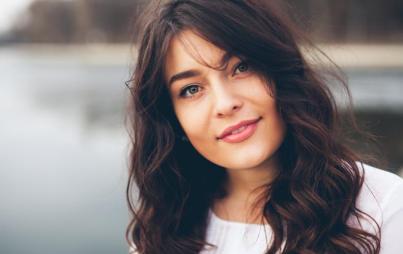 Addiction Recovery Forced Me To Sober Up About My Relationships 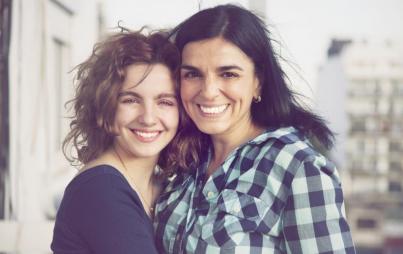 How My Alcoholic Ex Strengthened My Relationship With Our Daughter 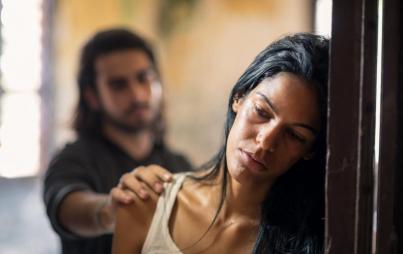 Ask Erin: My Husband Is An Addict; Should I Leave?