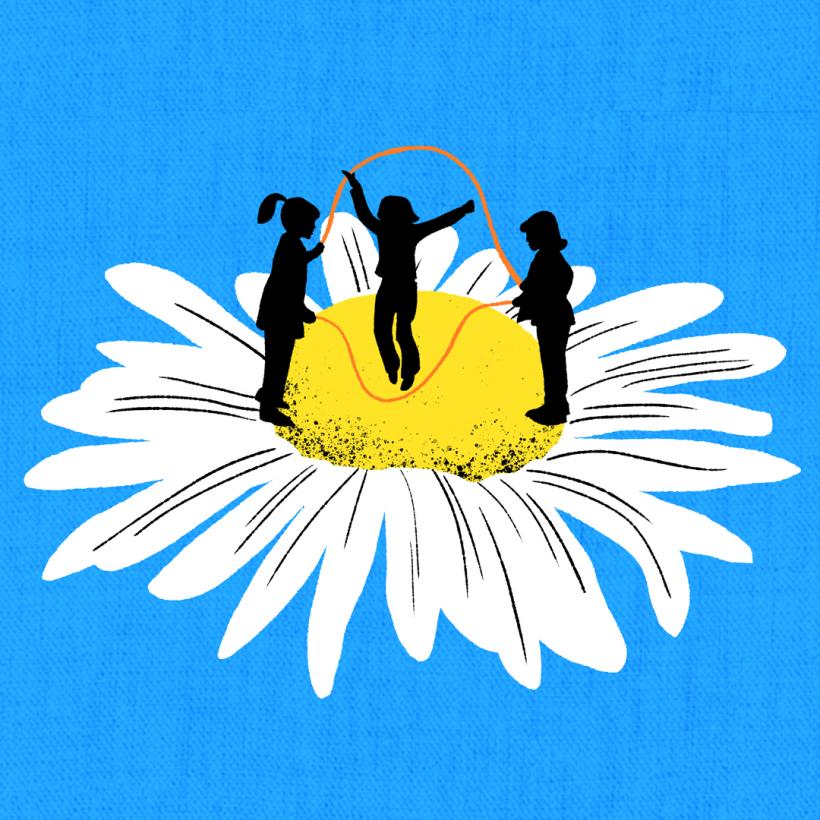 Except for maybe that inevitable parenting milestone of having to tell your toddler 700 times a day to put their penis away. I mean are you really even a parent if you haven’t had to tell someone to keep their fingers out of their vulva in Target?

The thing is, it’s like babies just innately know that the parts of their body we cover with a diaper are the most fun to touch. Watch a baby’s hands go right for the good stuff as soon as you give them the opportunity. There is a reason “duct-tape diaper belt” is a parenting-hack.

Say it with me, once more with feeling, mas-tur-ba-tion.

I have a son who loves his butt. Not just “butt” like “cheek” but “butt” like “HOLE.” I’m not going to tell you which one of my three sons it is who loves HIS BUTTHOLE — just in case he runs for president someday and America still has a stick up its sanctimonious ass — but let’s say he’s six and he really LOVES IT.

He loves it so much that the other day he was fresh out of the swimming pool and naked in the backyard (stay away from me with your nudity shaming, I’m not here for it) with his fingers just all in his business. His older brother (18) was like “OMG STOP.” His father (43) looked at me and said: “I’m not exactly sure what to do here?”

You may be asking yourself the same thing.

The important thing here was less “he’s got his fingers in his colon” and more “how do we confine this behavior without shaming it?”

The answer was a simple, “You may do whatever you like to your own body, but if you are touching your penis/anus that’s a thing we would do privately (and also wash your hands because e.coli).” 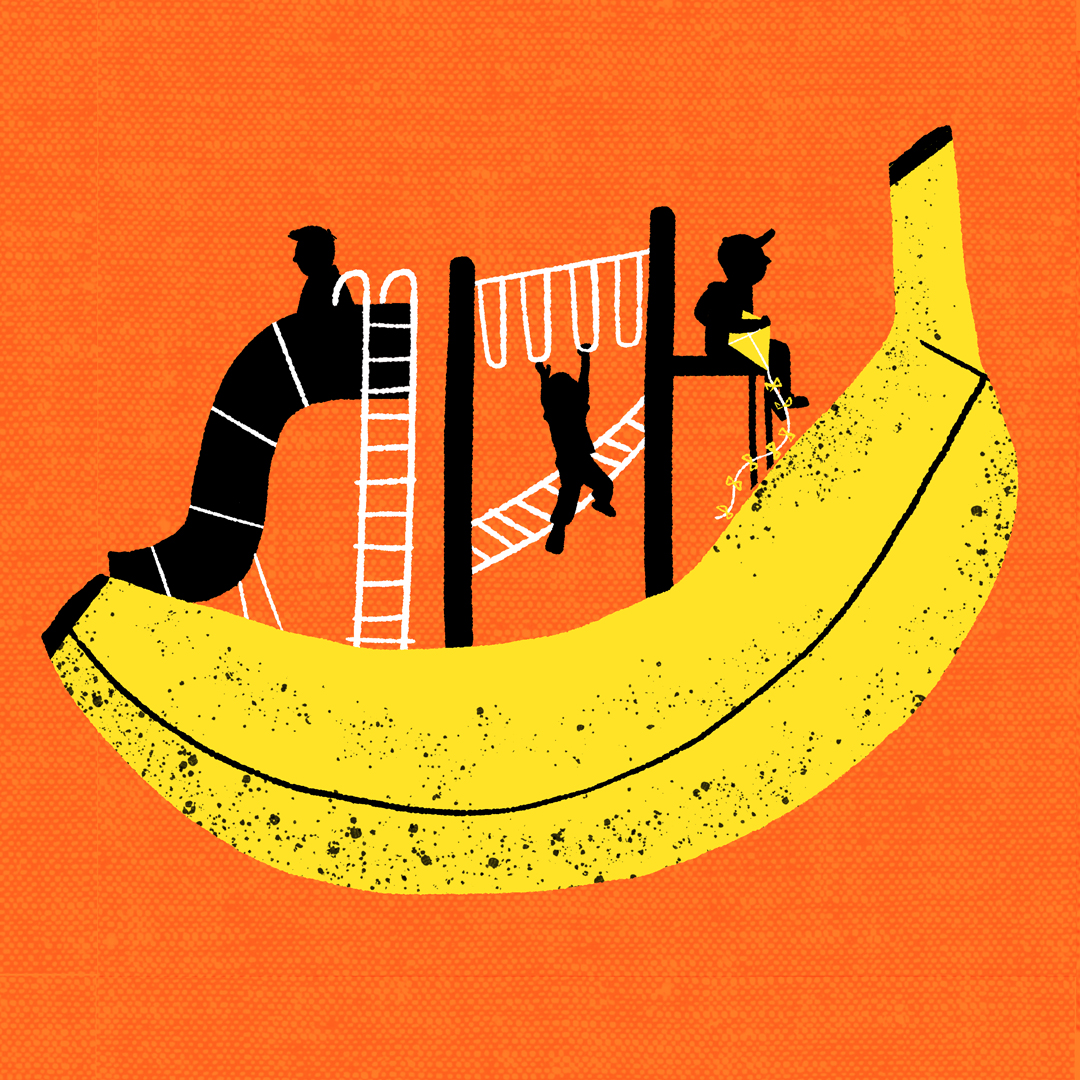 I’m asking you, for the sake of their sexual, emotional, and mental health, to put aside your discomfort and tell them it’s not only okay to touch themselves, but it’s also great!

It’s great for so many reasons:

Here are some suggestions:

I’m glad to see you enjoy touching yourself.

Does that feels good? I think so too!

It feels nice to touch our bodies, doesn’t it?

And (to keep it out of the living room) take any of the above statements and add:

...That’s something that we would do in private.

...Would you like to go have some time alone?

...This is something we do alone.