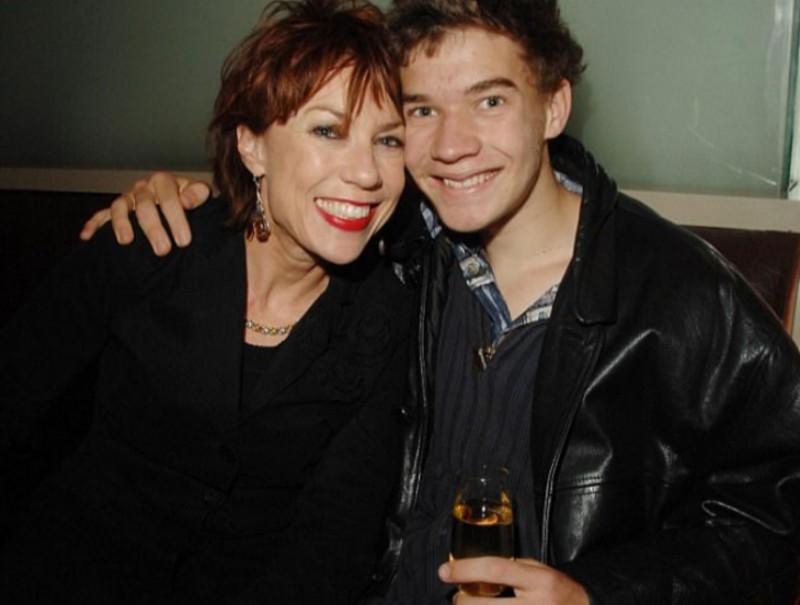 Kathy Lette and her son Julius

As the mother of an autistic boy, I often read stories about other parents of atypical children so I can feel less alone.

In a world filled with hate, bullying, and violence, I want to know that there are other people on the autism spectrum who are thriving and happy. Moreso, I love seeing the stigma of autism broken down; stories showing that it's not a death sentence, but a different way to live... a new normal.

As I do every morning, bleary-eyed and still half-asleep, I opened my phone and checked the news.

The Daily Mail UK's headline woke me up more than a 40oz cup of coffee ever could:

Spoiler Alert: She never went through with the hiring of a prostitute.

I try to live by the motto, "Don't judge others unless you've walked in their shoes." Because I, myself, have had a stupid shitty life growing up and I've also seen my son suffer in ways no parent should ever have to.

But what really stuck in my craw about this particular article was not only the way it was written (we get it, you're a writer. No need for the wispy descriptions!), but the idea that her son with autism wouldn't be able to accomplish something personal and intimate without the help of an illegal act.

I'm a proud supporter of sex workers and I do not judge thee, but it's not about them. It's about the very idea that this smart and capable autistic man would have to be given a fake romance (BY HIS 'MUM') so she could feel better about herself!

There are neurotypical men who have just as much trouble finding relationships with women who want real love and though I don't know for sure, I can pretty much count on the fact that their mothers aren't hiring prostitutes to satisfy their sons' needs.

I totally understand the sentiment behind her initial decision to seek out "help." When you see your child hurting, you want to rip the pain from them and inject it into yourself. I GET IT!

I would do anything for my son, but I won't do that. (Thanks, Meatloaf!)

If you like this article, please share it! Your clicks keep us alive!
Tags
Autism
All About Sex 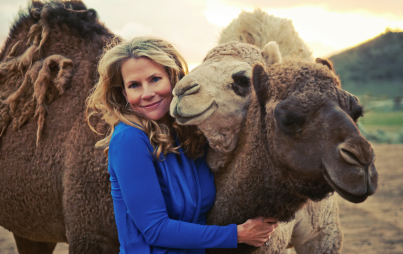 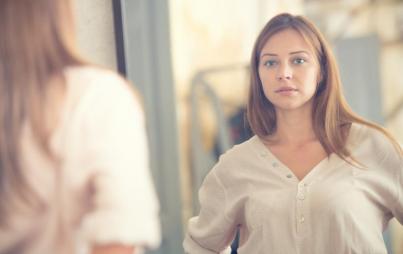 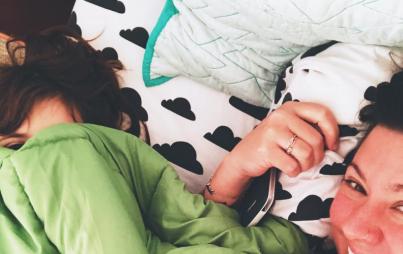 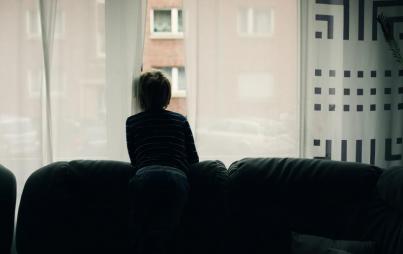 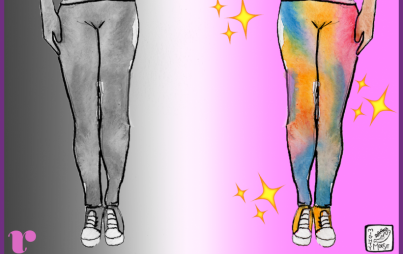