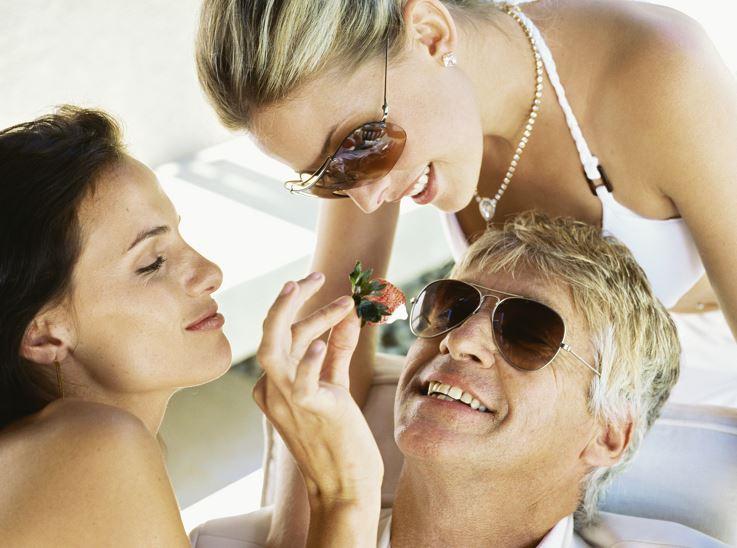 If you're a woman over the age of 30, you should probably just head on down to the local animal shelter and bring home a posse of 20 cats now.

It's time to resign yourself to a miserably lonely life of old maid-dom.

The Census numbers are in, and they confirm what we've always known and lamented: Old dudes dig young chicks. The bar graph don't lie: 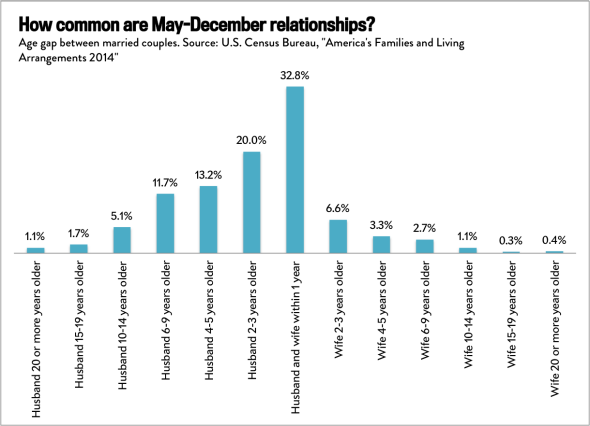 Apparently, while roughly 1 out of every 100 marriages is between a man and a woman at least 20 years his junior, just 0.4% (0.4%!) involve a woman that much older. And across the age differences, it's men usually scoring the younger ladies. These figures would seem to back up recent studies like the one that revealed men of all ages want women in their 20s.

If you like this article, please share it! Your clicks keep us alive!
Tags
census
old men
younger women
age gap 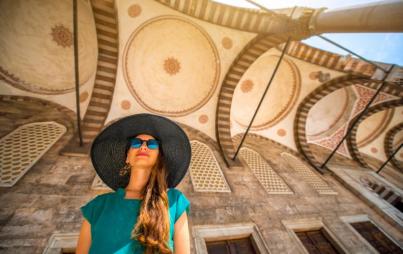 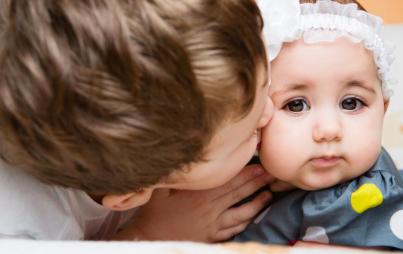 There’s An Age Gap Between My Kids – Deal With It 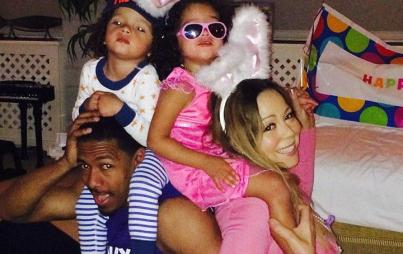