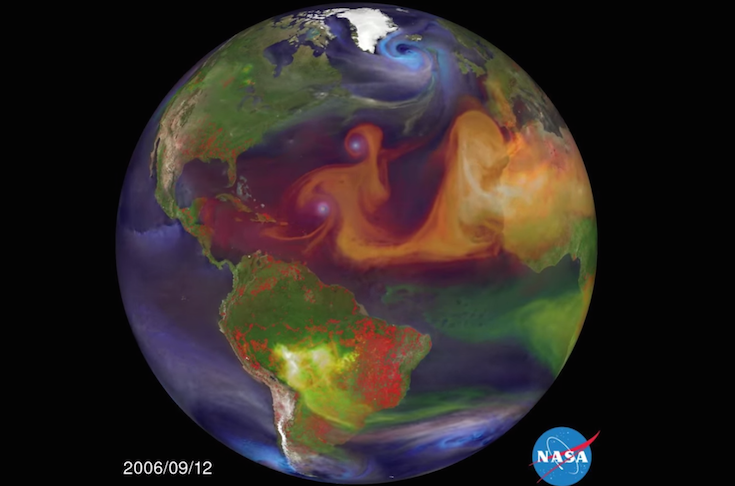 Many Americans are right now gazing into a dirty pile of snow that's wrecked havoc on their plants and lives. (As for me, I live in California, and wore a sundress yesterday. Sorrynotsorry.) Though climate change is the usual suspect for the kind of severe winter much of the country is experiencing, NASA poses a different theory: China's pollution is the culprit. And they made a video to demonstrate their thinking. Try not to get too excited here.

Check out the film yourself, but first, allow me to run you through the points of the argument. As the video illustrates, more pollution arises from Asia's industries. The polluting particles travel east to the Pacific Ocean and gather in clouds, which then get heavy with rain and head up to Canada. Here, they have the ability to alter weather across the United States.

And just like that, we'll never see snowmen the same way again. 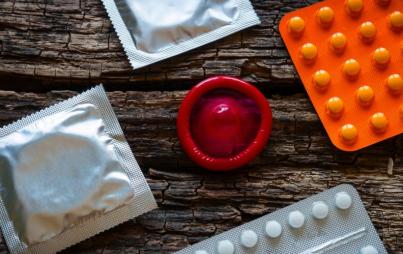 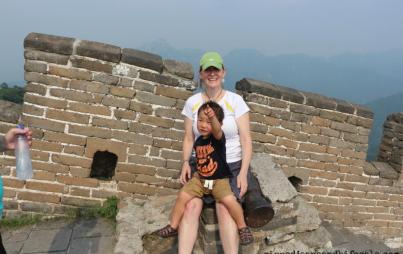 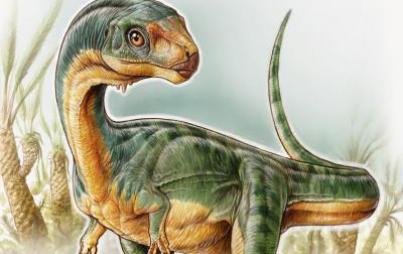 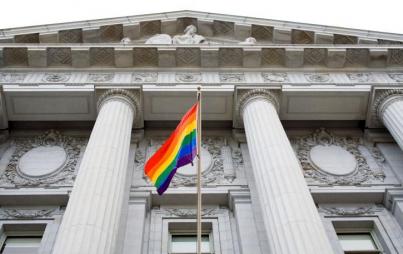 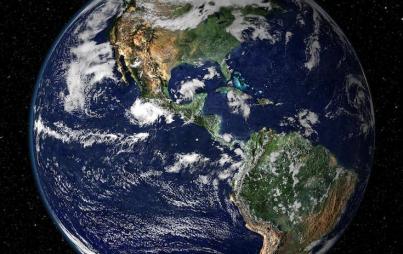 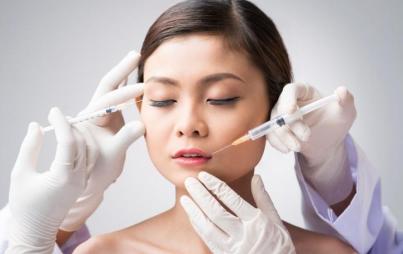