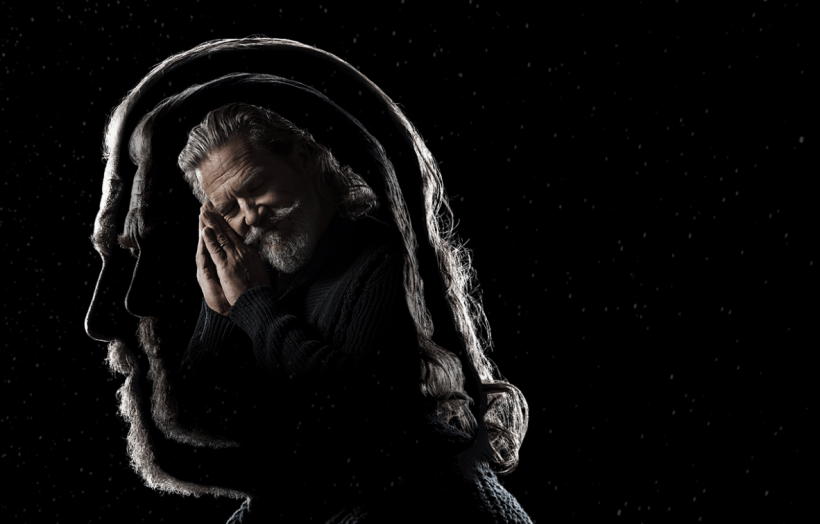 As I detailed in my salty piece on insomnia a couple weeks ago, I’ve struggled with sleeping issues for years. Eight, to be precise. I’ve tried drugs—lots of them—therapy, exercise, herbs, meditation, yoga. I’ve even begged for elephant tranquilizer—anything that would do the trick.

But there’s one avenue I’ve not yet pursued because up until recently, it didn’t exist: the Jeff Bridges route. Maybe, after all this time, El Duderino has held the key to unlocking a world of unconscious bliss, man.

The Dude himself just released an ambient album designed to lull you into a restful slumber. No, really. In a collaboration with Squarespace (the URL, gloriously, is dreamingwithjeff.com), with 100% of proceeds going to the No Kid Hungry charity, His Dudeness has pieced together a fantastically bizarre 15-track spoken word album.

Why? In the actor's own words:

"The world is filled with too many restless people in need of rest—that's why I filled my sleeping tapes with intriguing sounds, noises and other things to help you get a good night's rest."

I’ve only sampled a couple tracks, but this could be it, guys! The reason I’ve been out of my (non-sleeping) element! Maybe the answer to all of my insomniac woes isn’t in fact a cocktail of Ambien and benzodiazepines—or, for that matter, a White Russian—but the dulcet Duder-y tones of Jeff Bridges himself!

Or it could just be that I haven’t found a rug that ties my bedroom together.

Either way, thanks, Dude, I’ll be giving you a listen.

If you like this article, please share it! Your clicks keep us alive!
Tags
No Kid Hungry
The Dude
El Duderino
Jeff Bridges
Insomnia
sleep
Music
spoken word
Soundsquare 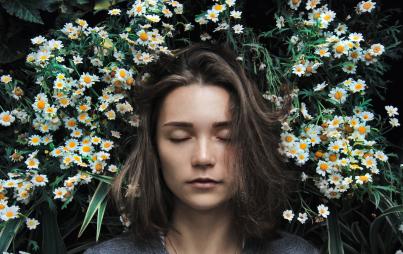 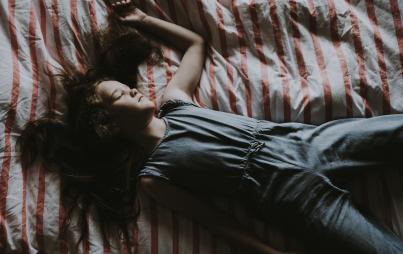 10 Ways To Help Your Kid Get A Good Night's Sleep 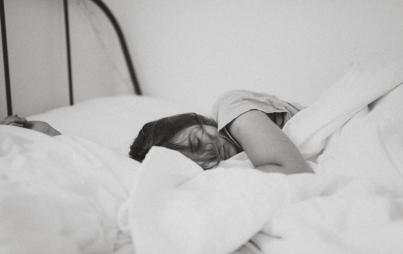