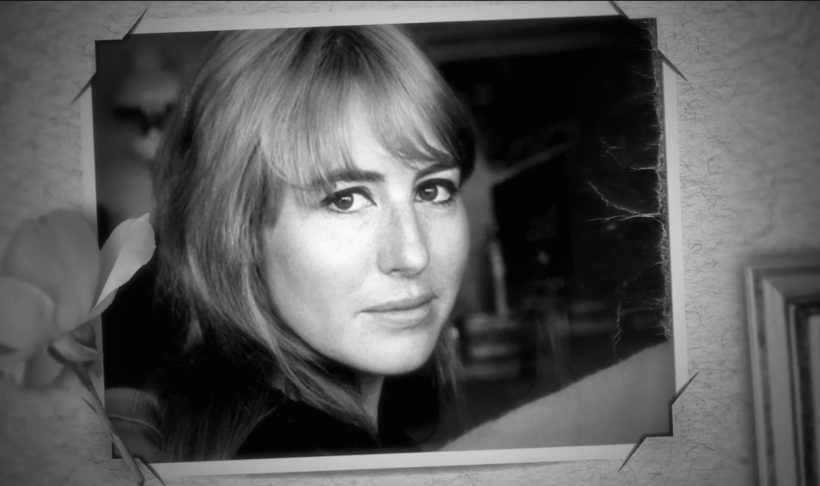 In the benign but powerful reign of the Beatles, Cynthia Lennon was the proverbial First Lady. As the first wife of John Lennon (who was maybe a total jerk), Cynthia got hitched to one quarter of the Fab Four in 1962 when she discovered she was pregnant with John's first son, Julian. They got divorced about 6 years later following an increasingly tumultuous and yes—infidelity and drug-addled—marriage. (Not-so-shockingly, Yoko Ono entered the picture in '68; Cynthia supposedly came home one afternoon to find John and Yoko sitting cross-legged on the floor staring into one another's eyes.)

In the wake of John, Cynthia fostered all kinds of projects, careers and marriages; she worked as a bistro owner, wrote two memoirs, served as a T.V. host and as the wife of three different husbands. And just today, she died in her home in Majorca, Spain following a battle with cancer. She was 75.

Julian, who was by her side at the time of her death, has created a tribute to his mother, complete with juicy photography from her early life with John as well as an original song he wrote in her honor.