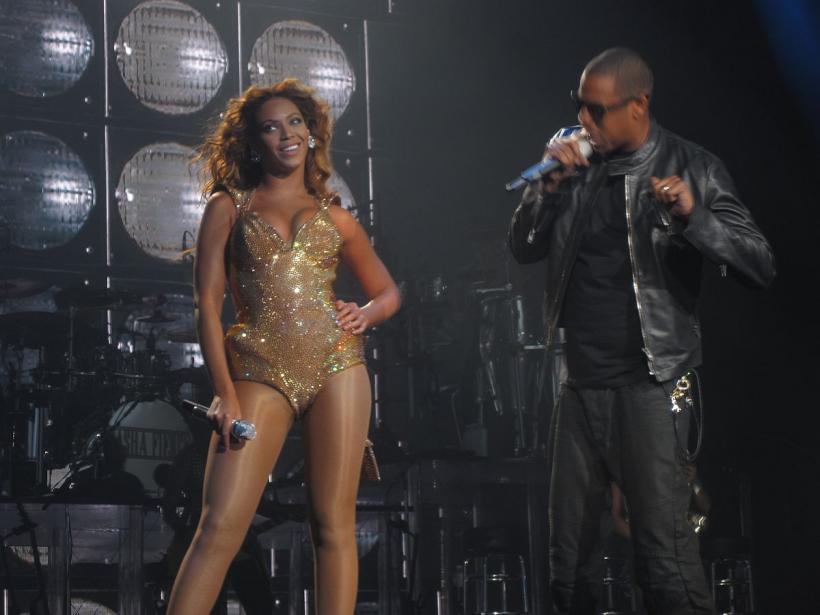 What kind of racist A-hole would blame out-of-wedlock babies on Beyonce, who has a child from a happy marriage? I think we all know the inevitable answer to that question: Bill O'Reilly, that's who.

The conservative instigator took Queen Bey to task on his Friday show for, apparently, promoting promiscuity to her impressionable African-American audience.

She knows — this woman knows — that young girls are getting pregnant in the African-American community. Now it’s about 70 percent out of wedlock. She knows and doesn’t seem to care. -Bill O'Reilly

O'Reilly is in one very small way right (gasp!). Modern pop music sometimes treats panty-dropping a bit irresponsibly. Miley, Katy, Gaga, Nicki, Britney...all have, at some point or another, advocated for carefree, faux-empowering, capricious hanky-panky. Remember Katy Perry chirping about how she woke up with a stranger in her bed and a pounding in her head? Or Lady Gaga wondering how her shirt (whoops, LOL!) got turned inside out after a night of inebriated clubbing?

Yes, pre-teens are impressionable, and yes, it's probably best not to impress upon them how great blackout drunk sex with strangers is.

But—thank God—all agreement with O'Reilly ends there. Because Beyonce, of all people, does not belong in the same camp as many of her peers. The tune singled out by O'Reilly, "Drunk in Love," is basically Quakerian next to the raunchy tunes of her fellow pop stars. Yes, it's a steamy little romp—all that squirming on her "surfboard!"—but it's also about making love to her husband, who duets with her on the song.

So basically, the only reason O'Reilly has targeted Beyonce is because she's black. And apparently, black women who hear a black woman sing about sex—no matter the context—will use said music to justify unprotected, baby-making romps. This is explosively offensive, even by O'Reilly standards.

Perhaps it's time he got drunk on love, instead of dead-high huffing his own of racist, ignorant bullshit?

If you like this article, please share it! Your clicks keep us alive!
Tags
Beyonce
Jay-Z
Drunk in Love
Bill O'Reilly
Wedlock
pregnancy 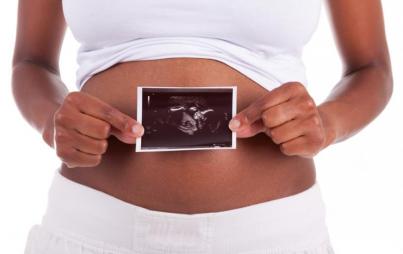