FYI: Hermaphroditic Flatworms "Penis Fence" To Impregnate One Another 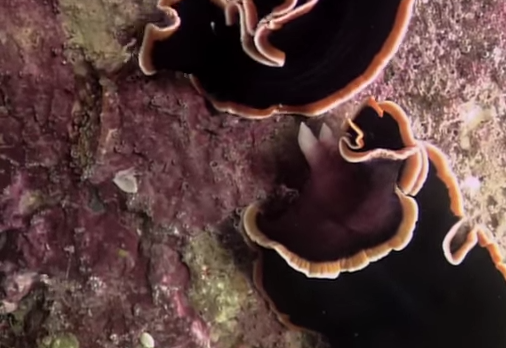 Bitches be choosey when they're after a mate. Because being a mother in any species is straight-up hard, no matter how you slice it. (In fact, there's even a biological theory about it—Bateman's theory—which basically states that for almost every female on earth, the creation of a baby requires a greater investment of energy and resources.) From trying to get impregnated by the finest options available (more on that in a minute), to finding a safe spot to lay your eggs without some bird hungrily gobbling them up, to keeping your offspring fed and teaching them to climb, hunt or hide . . . raising the wee ones is taxing.

Contrary to the lovely lilting melody—and message—proffered in "The Circle of Life," being alive is basically a blur of blood and fear.

And few know this better than mothers; they're trying to find the most virile man around to give their offspring the best chance at survival. In a strange turn of events on the usual dance macabre that surely makes gender and sex theorists go gaga, we give you the flatworm.

Their penises are actually a kind of a DNA dagger—pointed, white, and gunning for insemination. During the often hour-long battle, the two flatworms rear up and attempt to pierce the skin of the other immediately ejaculating; the sperm is absorbed through the skin and causes immediate fertilization.

According to Bateman's theory, becoming a "mother" means you have decidedly been defeated, literally and metaphysically. The now-pregnant—and female—flatworm is forced to skulk off and start collecting additional food to ply the new baby with. (Instead of, like, hitting the club and doin' lines of ye.)

It's hard out here for a bitch.

Without further ado you can check out the violent sex-melee below:

If you like this article, please share it! Your clicks keep us alive!
Tags
wild science
flatworm mating
strange mating rituals
penis fencing
circle of life
batemen's theory
being a mother is hard 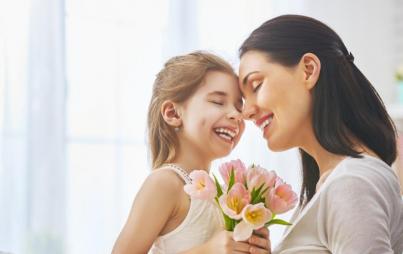 My Children Taught Me How To Be A Good Mom