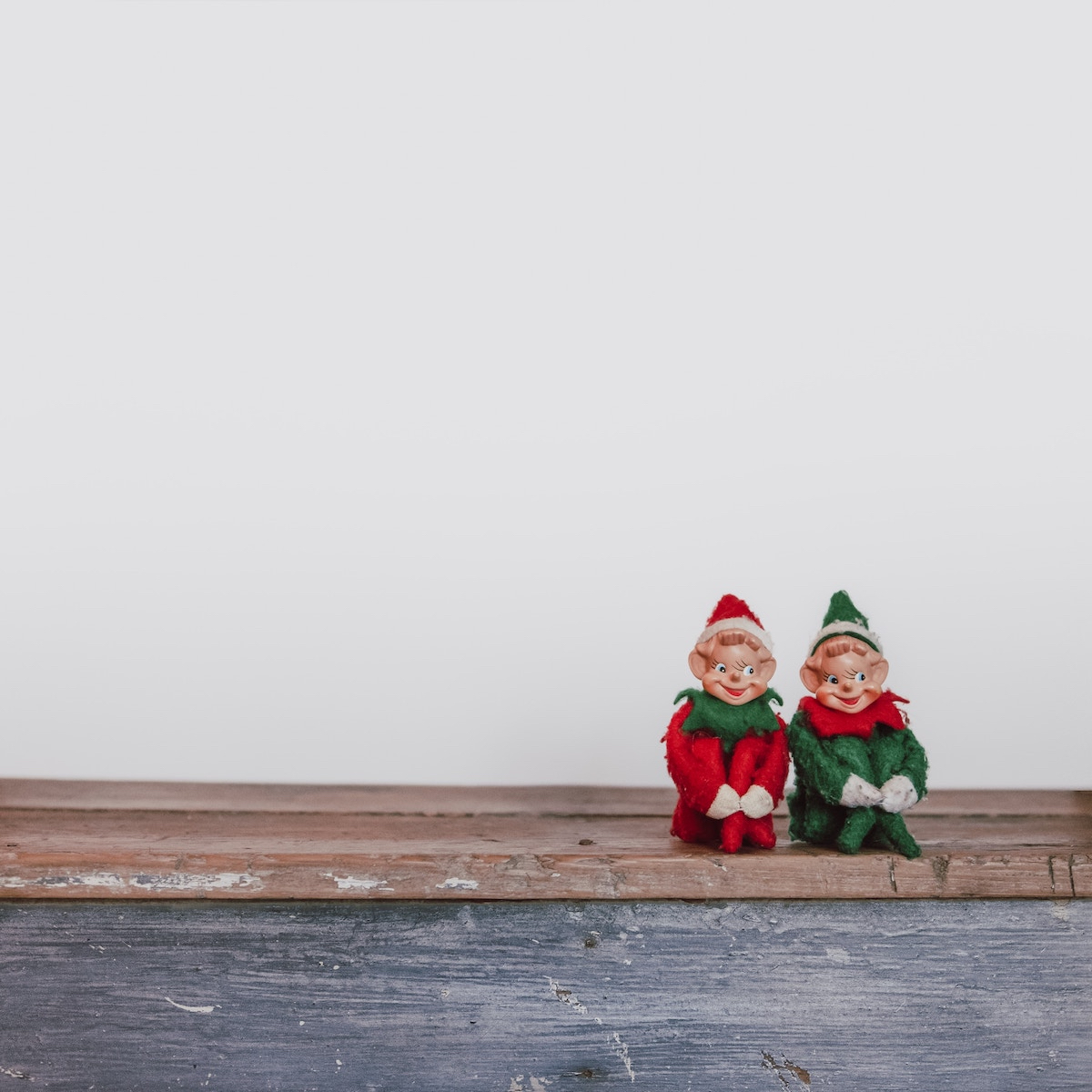 Photo by erin mckenna on Unsplash

It’s that special time of the year when the days get shorter, holiday lights come out, and a doll/informant visits some houses to spy on children. Sure, The Elf on a Shelf may have seemed like a fun tradition when you first got it, but then you realized how much work it is. As a parent, you’ve already got plenty of other things to do around the holidays, like figuring out how to survive family holiday meals. And even if you are into the Elf, your kids will eventually outgrow it.

But once you no longer want it, how can you remove the creepy little magical creature from your house? Here are some ideas:

1. Leave it in your kid’s room, but don’t bother moving it every night. 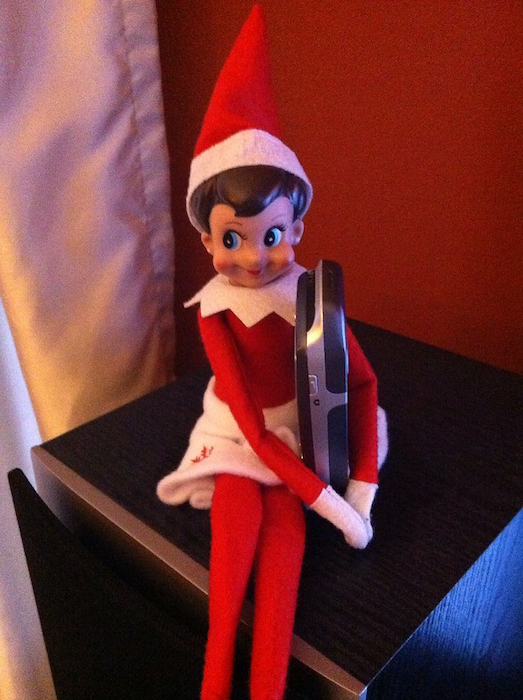 2. Give it to your kids, and just have them move it themselves.

It’s never too early to start teaching some independence.

3. Put it in a box addressed to Santa. 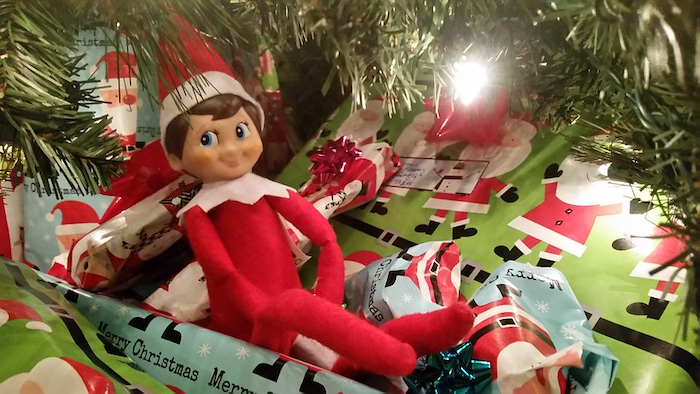 4. Put in a box addressed to Satan.

5. Leave it on a neighbor’s doorstep, ring the doorbell, and run.

6. Save it as a special gift for your future grandkids. 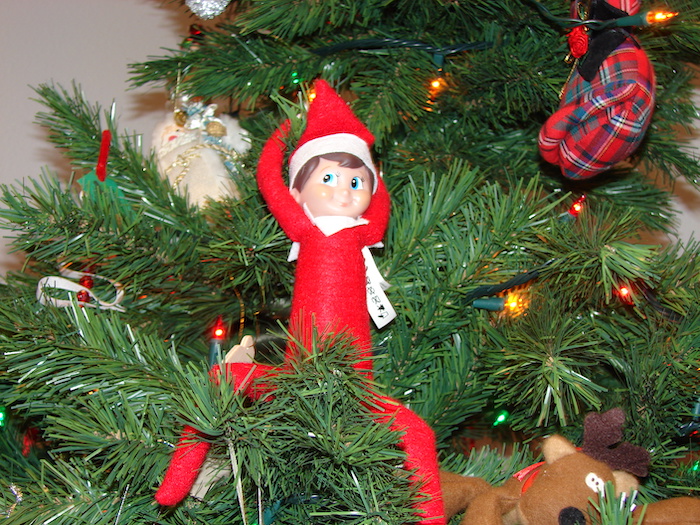 7. Save it for your kid’s wedding cake topper.

Just think of what the expression on your kid’s face will be when they see it.

8. Hide it in someone else’s house at your kid’s next playdate. 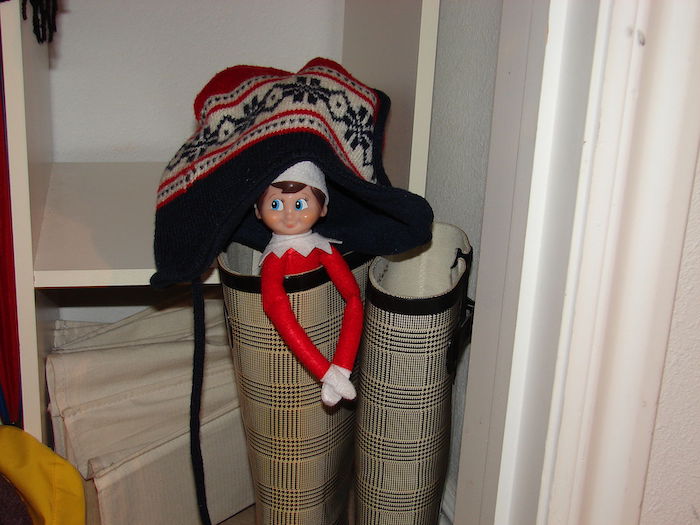 9. Hide it in your friend Zoe’s older sister’s house.

You know, the girl who pretended her sister’s Cabbage Patch Doll was alive and tracking muddy footprints through the house for several years. The one that basically scarred you for life from trusting any dolls before she finally admitted it was all a hilarious game. 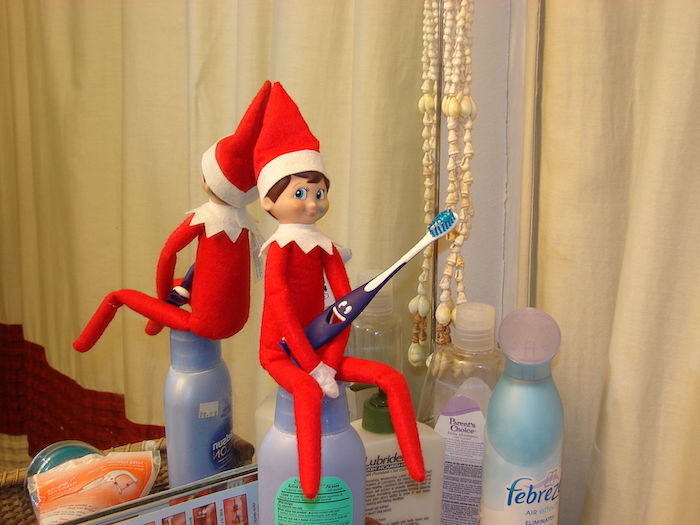 10. Try to get it to turn into a magic elf that cleans the house for you while you are asleep. 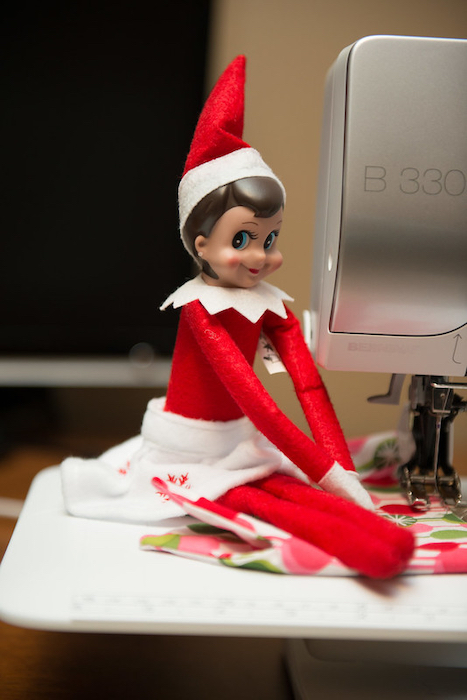 11. Try to get it to turn into a magic elf that lives in a tree and makes cookies. 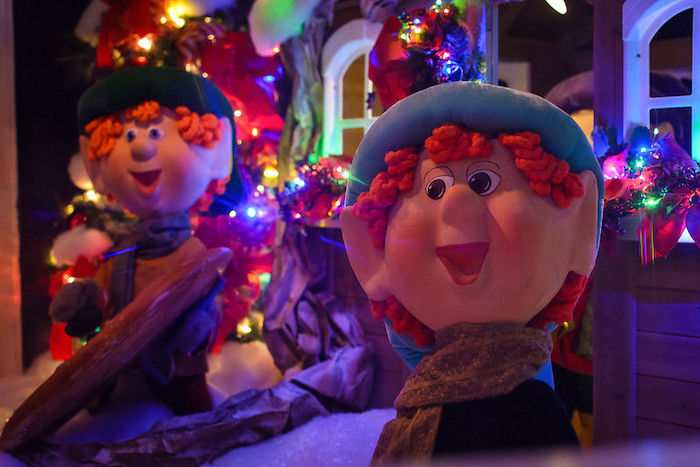 12. Try to get it to turn into any kind of non-evil magical elf, really.

Perhaps one your kid is making for school or the one that your local museum forgot to put behind glass.

14. Use it to replace some of the missing Barbie heads around the house.

15. Use it to replace some missing lightbulbs around the house. 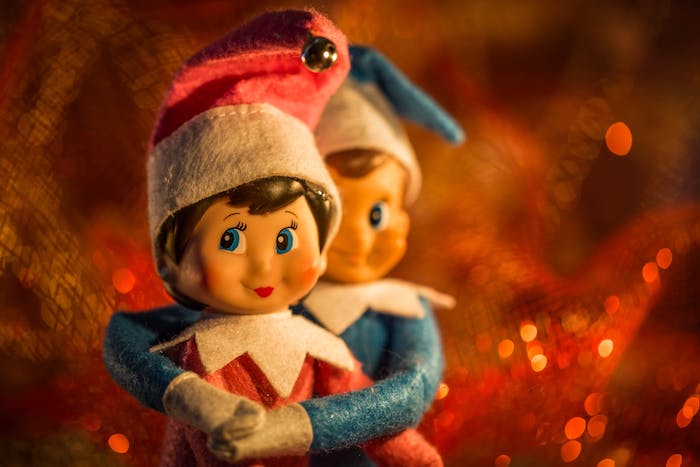 16. Use it to replace the missing Wise Man in your neighbor’s outdoor nativity scene.

17. Wait until next summer. Next time you go camping, get up in the middle of the night and put it in someone else’s sleeping bag.

Now that you have freed yourself of the Elf’s shackles and dodged some unnecessary 911 calls, you can get on with more important thing – like taking this quiz to figure out which of Mariah Carey’s “All I Want for Christmas Is You” you are.

If you like this article, please share it! Your clicks keep us alive!
Tags
Elf on the Shelf
Christmas
christmas traditions
humor 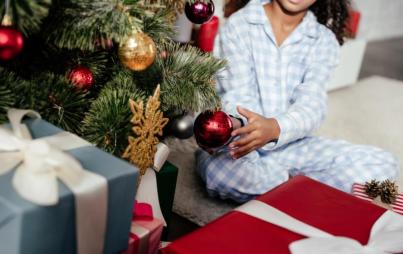