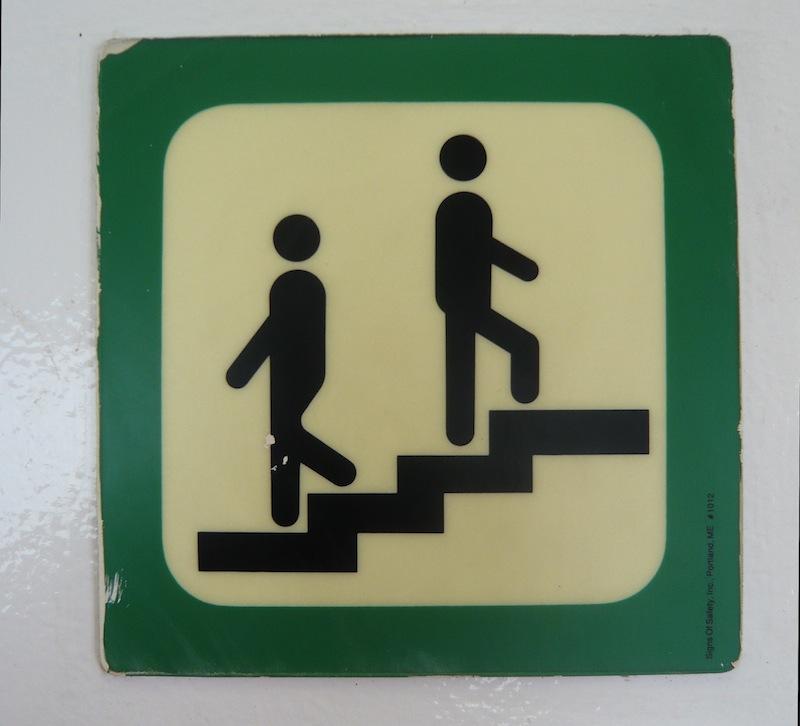 Ugh. Getting dumped. It’s not just about your former partner shoving your heart in a blender and drinking its life with the insatiable thirst of a first time stoner with cotton mouth – it’s your pride!

And when you’re the dumper, it’s all about guilt and remorse – which we realize, ain't too nice a feeling either. (Though decidedly not as bad as the whole blender bit.) You keeping thinking, “did I make a mistake?” "Did I just ruin somebody's life?!" "Are they gonna scream-cry until they choke on their own snot?!"

Yup, beak-ups are terrible, but it turns out they're fascinating too – new research says men and women handle the fall-out totally differently.

To start, women are far more efficient when it comes to dumping. We just need about six days to decide, wine and whine over the decision with friends, and finally do it. Men? Forget about it – they need a whole blasted month! Apparently, they will spend ten days just working up the courage to do it. Is the end of a relationship between two dudes a two-month train wreck of emotional chicken?

But what's it all about? One theory is men are just biologically more invested in relationships. Though this goes against every Lifetime movie ever, hear us out. Women have a limited number of opportunities to make a baby and men are just glorified sperm guns ready to shoot and implant their seed everywhere at any given time.

Imagine for a moment a society where sex and mating were entirely a male choice; individuals have sex whenever and with whomever men want, not whenever and with whomever women want.  What would happen in such a society?  Absolutely nothing, because people would never stop having sex!  There would be no civilization in such a society, because people would not do anything besides have sex.  This, incidentally, is the reason why gay men never stop having sex:  there are no women in their relationships to say no.  Sexually active straight men on average have had 16.5 sex partners since age 18; gay men have had 42.8. Satoshi Kanazawa, Psychology Today

Basically, when a man becomes invested, the break-up becomes a bigger deal to him. It goes against what evolution tells him he must do to survive.

Also, think about our societal support of the situation. Typically, when a female is dumped, she receives an outpouring of love and encouragement (even from strangers) while men are usually blamed for “missing” something.

Once again, being a woman is awesome. Lesbians must have ridiculously efficient breakups too (or not).

If you like this article, please share it! Your clicks keep us alive!
Tags
women
men
battle of the sexes
Relationships
Love
Sex
dumped
breakup
ex