Contrary to What it Looks Like, Snapchat is Not the Preferred Way to Sext 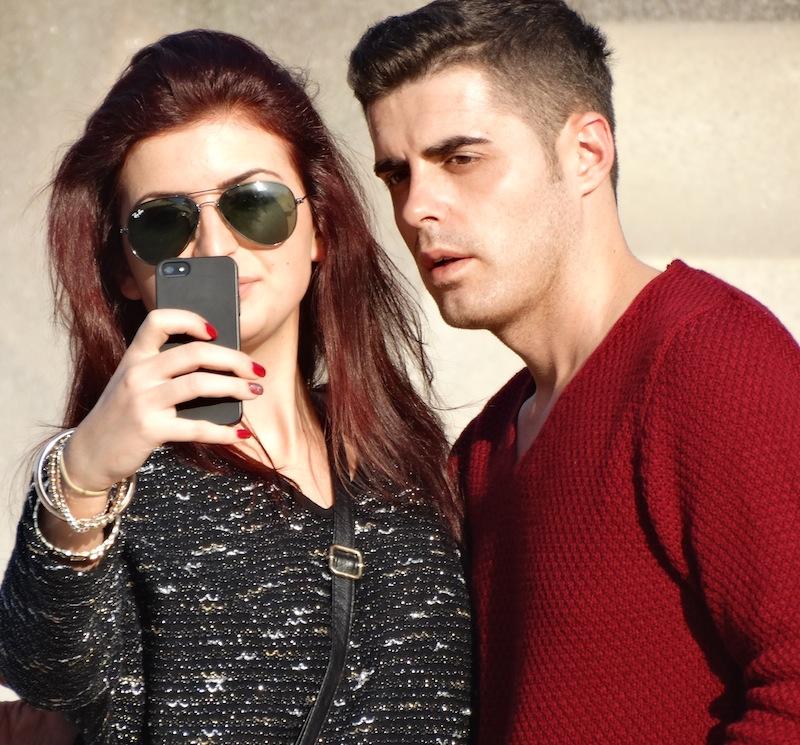 Doesn't Snapchat seem like it was designed for sexting? Those college rascals don’t think so -– a new study revealed that just 2% of students use Snapchat for sexting. Yeah, turns out they use Snapchat to be “creative” or some junk. Yawn. So, how are the cool kids having sex that's not actually sex?

This hasn't fallen out of favor yet. 80% of college students have received sexy text messages. You probably could have guessed that though.

They're Having Video Chat Sex

Believe it or not, there’s life outside Snapchat. GIF Chat, for instance, lets users send GIFs back and forth to each other. Then there are apps designed specifically for couples to share, ummmm, stuff, like Between. Despite Snapchat’s popularity, many people feel uncomfortable knowing that screenshots are permissible. App iDelete protects users from this situation.

We imagine some folks are, you know, having physical sex, too.