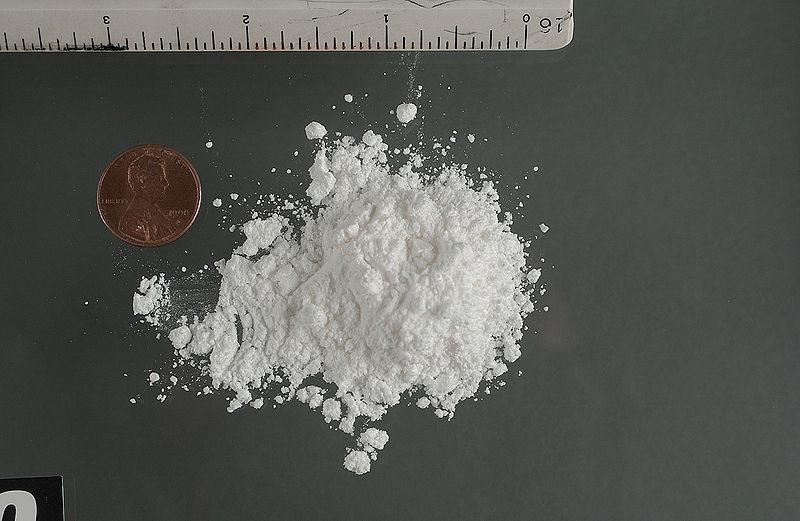 Once again, we've rounded up some of the day's most click-worthy, gawk-and-gape-and-guffaw news stories. Enjoy! 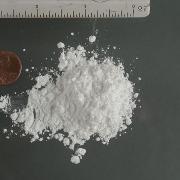 Today in bonkers Florida news, a man arrested for cocaine in Key West has argued that he thought, uh, cocaine was, uh, legal in Florida...

The Sunshine State may be bananas, but it ain't that crazy, dude. Still, props for creative on-the-spot thinking! (Because it's related and, eh, why not, click here for more dumb-criminal fodder.)

Divers Save Shark from Choking 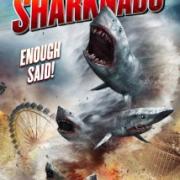 If Jaws and Free Willy had a love child, it would something like this scary/heartwarming story out of Australia about a pair of divers who rescued a shark choking on a plastic bag. More proof that Aussies are way more bad-ass than us. Sigh. 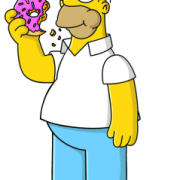 Imagine walking into a place called Honey Dew Donuts, ready to secretly splurge on a tasty bag of donut holes, only to learn...there are no donuts! In Quincy, Mass., a donut shop opening inside a Y has decided that, due to its fitness-focused location, only coffee, low-fat muffins, salads, yogurt and other healthy items should be sold. We get that this is way better for health reasons, but good luck telling someone craving a sprinkles donut that a fresh garden salad will just have to do. As Homer would say: D'oh! 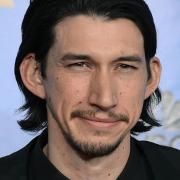 Adam Driver, he of the tortured relationship with Lena Dunham's character on Girls, is reportedly set to play a Darth Vader-esque villain in J.J. Abrams' hotly anticipated upcoming Star Wars reboot. While we'd trust Abrams with our life, this is a seriously strange casting choice. What's next: lovable shrink Kelsey Grammar as The Beast in X-Men ? (Oh, wait...) The BBC's nerdy Sherlock Holmes as bad-ass Khan from Star Trek? (Oh, wait...)

If you like this article, please share it! Your clicks keep us alive!
Tags
Adam Driver
star wars
florida
Cocaine
arrest
Sharks 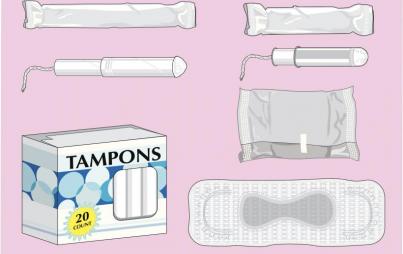 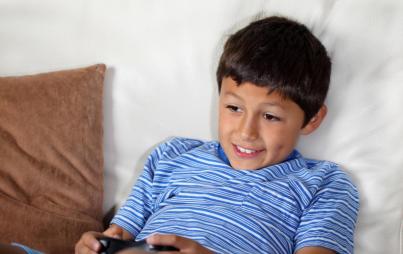 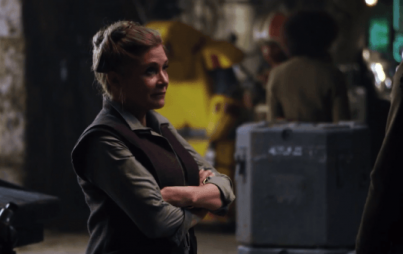 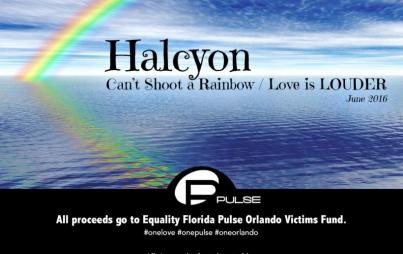