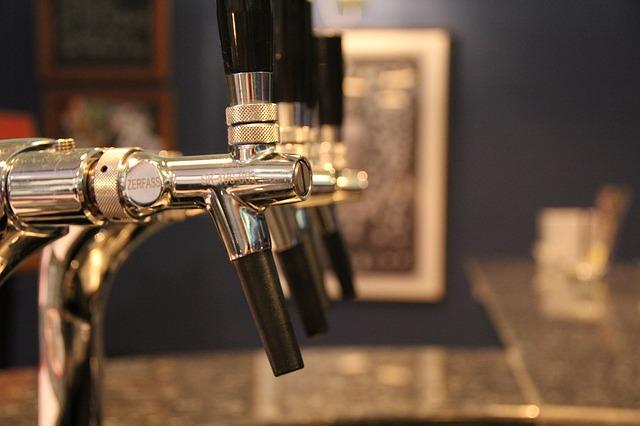 Remember Millie Brown, the vomit artist who threw up paint on Lada Gaga during a South by Southwest performance, and swiftly got lambasted for promoting bulimia? Well, she's just spoken with The Guardian to clear her good name—with minimal success. According to Brown, she's using her "body to create something beautiful" (wait, vomit is beautiful?) and her health shouldn't be of concern because, due to migraine headaches, she's limited her performances to only once a month (um, probably best to stop that headache-inducing stuff altogether). She does raise one solid point, though: "If I was male, [no one would make] such a massive association." Discuss this point amongst yourselves...

Blasphemy! German customs officials recently seized a package containing cocaine wrapped in 14 condoms headed for...the Vatican. The package could have been intended for any of the 800 residents in the Catholic state, but so far, no person (or priest or pope) has come forward to admit guilt. Whoever did this...confess! (Catholic humor, get it?)

Creepy Animatronic Doll is all Kinds of Awful

An art installation at a gallery in New York City inexplicably features a scary-as-f*ck animatronic gyrating witch-like doll with a black face mask, who can move her limbs like a human and follow you with her eyes. It's like the Stepford Wives on crack as directed by Wes Craven, and we really shouldn't be sharing the video of it with the world. But this is the weird news roundup, so apologies, but we kinda had do.

Coolest governor ever? With the help of donors and the Colorado Craft Brewers Guild, guv John Hickenlooper has installed a beer draft system in the Colorado governor's mansion. The feature is appropriate, as he once co-founded a brewpub in downtown Denver. We have to say, we love the Bay Area, but between the beer-loving governor, beer mansion and legal weed, we may have to consider an office move . . .