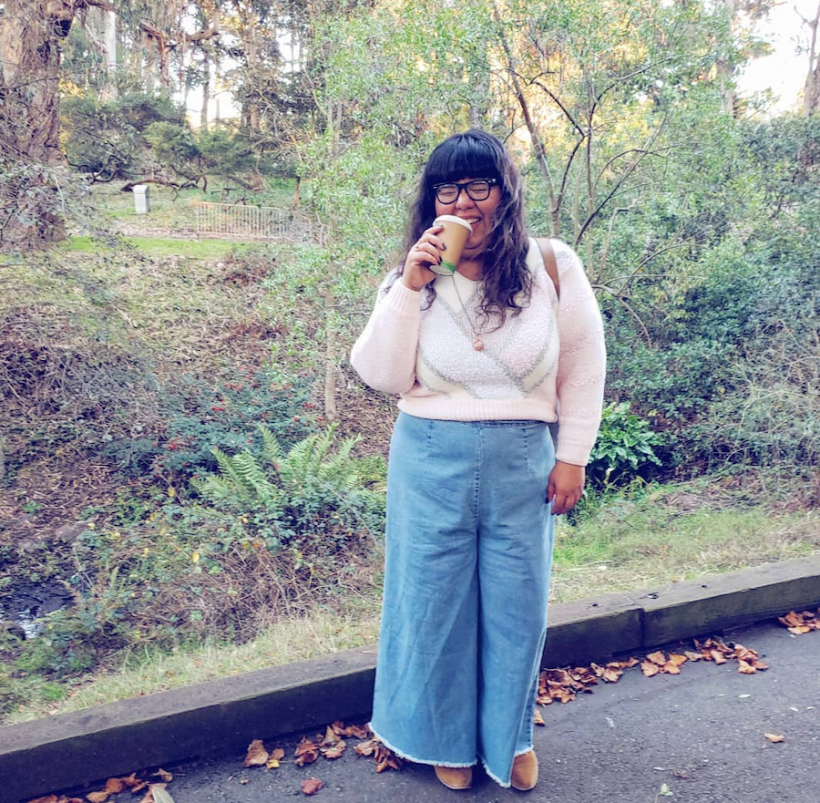 It’s taken me a long time to write about this topic because I’m not an eating disorder specialist or clinician. Beside that, I have long considered “dieting” and “disordered eating” to exist as totally separate categories. Slowly over the years that’s begun to change, though.

I’ve begun to ask whether the line drawn between “diets” and disordered eating is a false one.

In doing research on the topic, a number of eating disorder clinics and information sites pointed to dieting as a potential precursor to disordered eating. It was difficult for me to understand exactly how they defined the word “dieting,” though. In its everyday usage “diet” seems to be a catchall word for all kinds of food restricting behavior: everything from occasionally avoiding sweets to behaviors such as fasting, replacing solid food with liquids, counting calories, and religiously avoiding things like fat or carbohydrates (things, by the way, that our bodies and brains need to function).

When I was I was in the depths of my own dieting, I considered all kinds of behaviors as totally normal. This included attempts at starvation that lasted several months and exercising multiple hours every day of the week without regard to physical pain or mental anguish.

I’ve spoken to many people who have engaged in similar behavior and felt that — though unpleasant — it wasn’t anything particularly out of the ordinary. Especially if you’re fat.

I’ve long identified as a “recovering dieter” not as someone “recovering from disordered eating.” As I went through one of the checklists from an eating disorder clinic in Australia for warning signs, however, I found myself ticking off almost everything when thinking back on my restriction patterns:

Excessive or compulsive exercise patterns (e.g. exercising even when injured, or in bad weather, refusal to interrupt exercise for any reason; insistence on performing a certain number of repetitions of exercises, exhibiting distress if unable to exercise)?

Frequent avoidance of eating meals by giving excuses (e.g. claiming they have already eaten or have an intolerance/allergy to particular foods)?

Eating very slowly (e.g. eating with teaspoons, cutting food into small pieces and eating one at a time, rearranging food on plate)?

The term “diet” seeks to normalize what, I would argue, is pathological behavior. I believe it’s an example of verbal manipulation. Because our culture absolutely does expect everyone to control their weight and be thin and seeks to normalize this expectation, there has to be language that normalizes weight restricting behavior. The word “diet” seeks to suggest that there’s a “normal” way to do something that is in fact totally not normal. Only when a thin person has gone “too far” does the behavior become visible. And when that happens, it’s not the culture that is blamed but the individual who is pitied and pathologized. Pathologizing the individual serves to exonerate and invisibilize the culture’s own destructive encouragement of the behavior.

There is nothing normal about encouraging people to skip meals, replace food with liquid, or villainize crucial things like starch or fat.

And yet, we are taught that it is our duty to be thin people by any means necessary. That duty supersedes the right to a harmonious relationship to food.

I want to end by stressing that this isn’t my area of professional expertise, but as a person who has been deeply impacted by diet culture — and who has understood her experience through the limited language that’s been offered to her - this has been an important topic for me to contemplate. I hope you will take a second to ask yourself if you think there’s a difference between dieting and disordered eating.

If you like this article, please share it! Your clicks keep us alive!
Tags
take the cake
Virgie Tovar
dieting
#riotsnotdiets
disordered eating
Eating Disorders