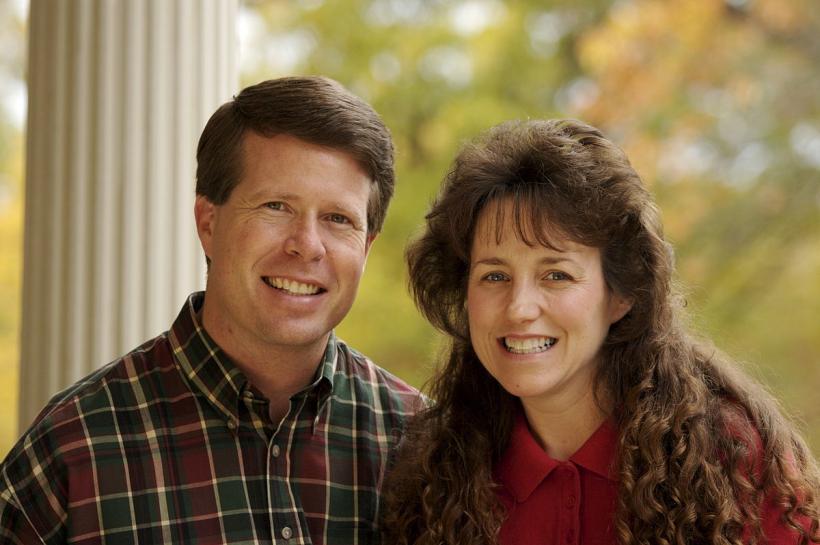 The Duggar family—all 19 kids and counting of them—will not go down without a fight.

The clan has come under fire for hateful LGBT statements, prompting Change.org to launch a petition to cancel the show that, at last count, had garnered nearly 183,000 signatures. In the face of this scrutiny, patriarch Jim Bob told the faith-based Pathway:

“We love everybody, but we don’t always agree with them. They [the petition backers] won’t succeed. Our show is the number one show on TLC. We love everybody. It’s a small group creating this fuss. All it has done is give us more exposure. We’ve gained 50,000 Facebook fans last week. God is expanding our borders through the national media.”

Setting aside the hypocrisy of saying "We love everybody" in the context of this petition and what it stands for, Jim Bob is, to a point, right. Pushback against the show has in many ways only worked to bolster its conservative supporters, many of whom likely perceive of the criticism as an attack on their faith and lifestyle.

But what Jim Bob isn't acknowledging is the slippery slope of opening up your family to critical assessment. Indeed, a bit of digging around reveals how the family's statements against the LGBT community do not exist in a vacuum, but are instead indicative of dangerously regressive views that have manifested in other ways, too.

Before this petition ever reared its head, the leaders of two patriarchal movements the Duggars have participated in—Doug Phillips from Vision Forum Ministries and Bill Gothard of the Institute in Basic Life Principles (IBPL)—were accused of sexual harassment and abuse. And while it's true the Duggars had nothing directly to do with either case, their close ties with the movements is troubling.

It raises the question: Is it OK to watch and sanction a show with a family that so clearly believes in sexism, LGBT hate—and who knows what else? Should their extremist views be not only sanctioned, but celebrated on a national scale, especially when very real victims are involved?

First, let's dig in to the three movements the Duggars are associated with: IBLP and Vision Forum, as well as a related movement known as "Quiverfull." Ladies, prepare your ire.

The Quiverfull movement—based on the biblical passage "Lo, children are an heritage of the Lord; and the fruit of the womb is His reward. Happy is the man that hath his quiver full of them"—isn't as overtly patriarchal as BPL or Vision Forum. But the homepage quiverfull.com does suggest that readers check out the patriarchal site Above Rubies, and as this online portal devoted to tales of ex-Quiverfull adherents reveals, it is also very much wrapped up in "submissive woman" ideas.

A separate and equally charming issue is Quiverfull's fear-mongering lies about birth control pills, which it claims cause clotting, stroke and cancer, and which it links to abortion.

Vision Forum, for its part, is actually now defunct; it closed up shop last year, after it was revealed Phillips had been unfaithful to his wife, before the full damning truth of his sexual harassment was revealed. While its official website is now a shell, Wikipedia helpfully shares what it used to espouse, including that "God ordained distinct gender roles for man and woman as part of the created order"; "Since the woman was created as a helper to her husband, as the bearer of children, and as a 'keeper at home,' the God-ordained and proper sphere of dominion for a wife is the household and that which is connected with the home"; and, for good measure, "God reveals himself as masculine, not feminine" (more proof that men are the best!)

Unlike with Vision Forum, IBLP is still a running operation, despite its leader also resigning over sexual abuse allegations. And its website, replete with happy photos of (racially diverse!) families reading and tips on how to handle things like anger management, seems innocent enough. But it doesn't take long to dig up some seriously ugly sexism.

One of the site's "Life Questions" is "How can I meet my husband's basic needs?". And what lies within is steeped in some very regressive views about gender roles.

Here's what the advice page has to say about sex:

"Resistance or indifference to your husband’s need for physical intimacy is the unspoken crushing of his spirit."

Here's what it advocates for developing "inward and outward beauty":

"Every woman wants to be the wife of her husband’s dreams. The inward qualities of a meek spirit and quiet spirit are the keys to genuine attractiveness."

"In addition to nurturing a meek and quiet spirit inwardly, a wife should strive to maintain her outward beauty as well. A wife should dress to please her husband. She should have a joyful countenance and select clothing that draws attention to it. A wife should always be well groomed."

"God is concerned about the bondage of overeating and gluttony, and many wives struggle with the issue of self-control, especially after giving birth to children. Weight control requires consistent conformity to God’s principles of living.

Let God and your husband know you care about your weight. Ask your husband to help you identify and remove hindrances to weight control, such as unhealthy foods, poor meal schedules, medical problems, or bitterness. Work together to accomplish specific goals. Your efforts to stay healthy and physically fit will bless your husband."

Honestly, this is just the tip of the phallic iceberg. The page is riddled with admonishments about how women should sublimate their every need and desire in a godly quest to stroke the gentle ego of their men. Is it any wonder the leader of this movement saw no harm in sexually abusing women?

If the Duggars want to procreate ubiquitously—provided they can care for their offspring properly—that's their right. But they are open acolytes of Phillips who have done training in IBLP, and who clearly advocate a Quiverfull lifestyle. And this means they have taken movements rooted in hatefully sexist bullshit and sold them to the masses in the form of an incredibly popular, mainstream-sanctioned TV show.

Since these views clearly lead to victimization—as do the family's views on the LGBT community—the public has every right to demand cancelation of the show. And sorry Jim Bob, but they also reveal, definitively and powerfully, that you do not "love everybody." You only love those of equal position to you in our heteronormative, patriarchal system—a stance that deserves to be challenged every chance we have. 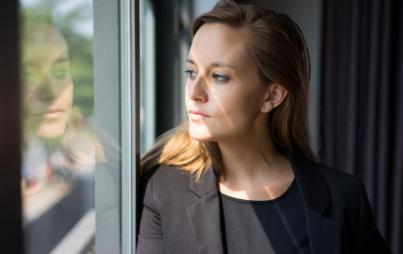 On Trusting Women And My Own Intuition 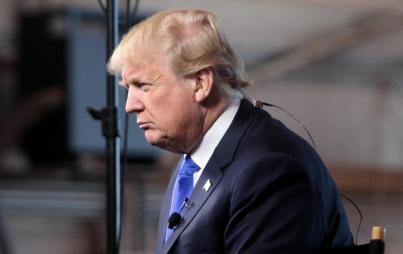 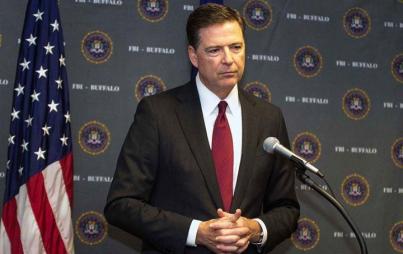 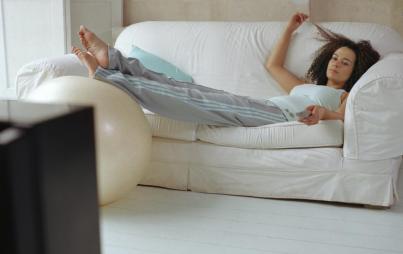 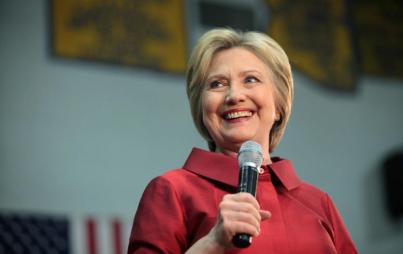