Watch: Virgins Who Calculated the Laws of Physics And Otherwise Changed the World 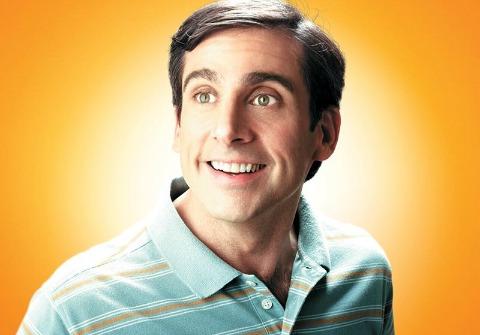 In our culture, sex is one of those "damned if you do, damned if you don't" type of things. Women can be whores or prudes. Men? They're either sleazy or asexual potential serial killers. Let's take a minute to remember that these are all ridiculous assumptions.

For one thing, it's not that uncommon to be a 30-year-old virgin. We've stressed this more than once, and we'll say it again: it's statistically likely that you know more adult virgins than vegetarians. Lack of confidence, a history of abuse and many other terrible things can prevent a person from wanting to get frisky. Then again, some people just aren't interested at that time. This doesn't make them weird. And part of the problem is that stigmatization feeds a cycle: older virgins are afraid to sleep with someone and reveal their secret, so they keep steering clear of booty.

In fact, Buzzfeed video is totally on the same page as us. It took historically documented virgins (like Sir Isaac Newton) and discussed their awesome accomplishments. On the one hand, it's sad that we even need to discuss this. Then again, since these people all did amazing things, it may be the virgins who have the last laugh.